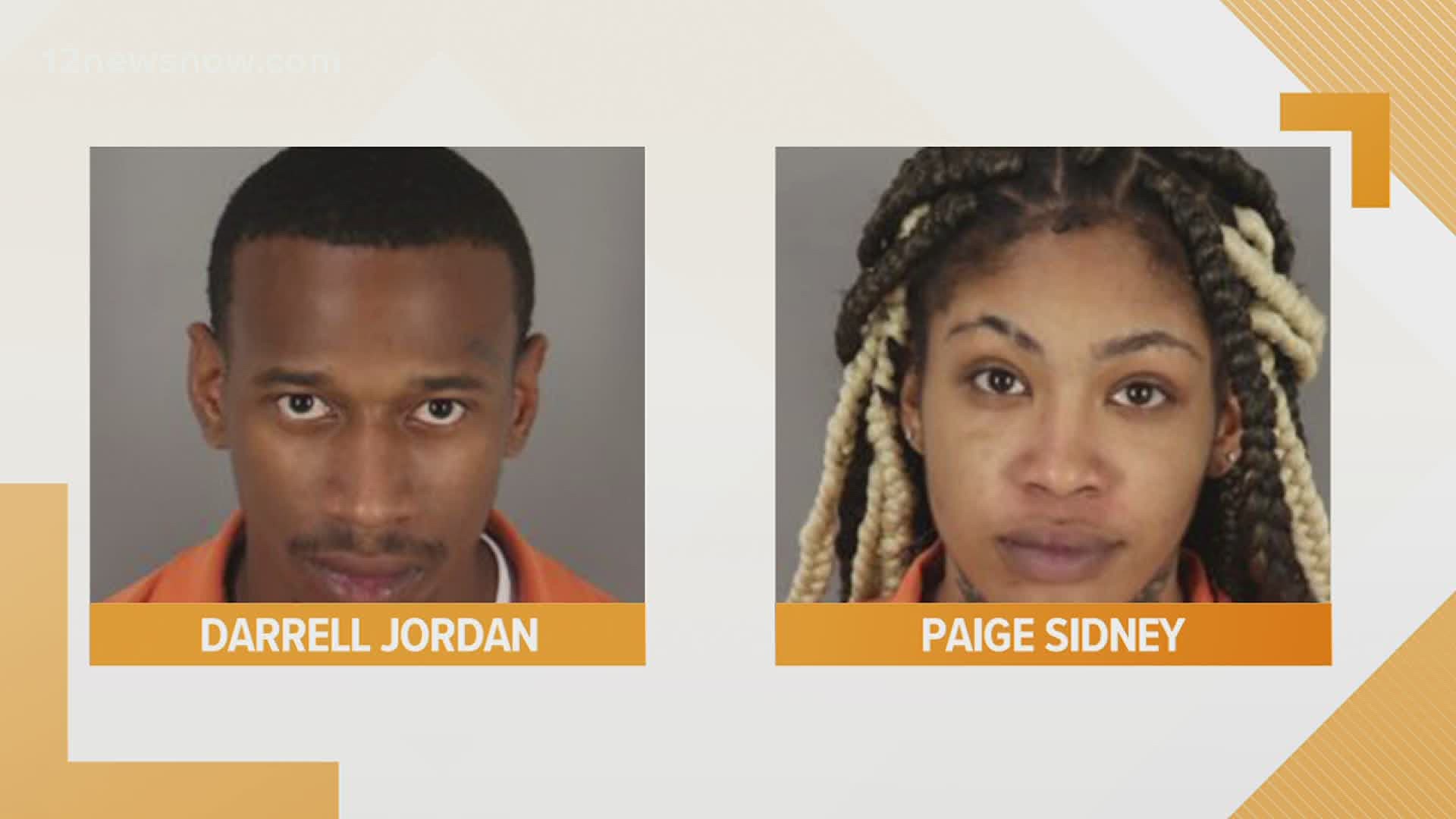 JEFFERSON COUNTY, Texas — A man and woman were indicted Wednesday for human trafficking after police found them with a 16-year-old girl inside a Beaumont motel room in June.

Police got a call about a teenager possibly being held against her will at a Beaumont motel according to a probable cause affidavit.

Paige Alexandria Sidney of Groves and Darrell Gerard Jordan of Beaumont were both detained. The teen told investigators that Jordan would coordinate meet-ups between her and ‘Johns’ so she could provide sexual services for payment according to the documents.

Officers found firearms, drugs and a large amount of money. Ads were found on a 'known prostitution website' with pictures of the teen according to investigators.

Sidney and Jordan were each indicted on first degree felony human trafficking of a minor charges.

Because of its size and vast interstate systems, Texas is one of the largest hubs for human trafficking.

Almost 30 percent of calls to the National Human Trafficking Hotline originate in Texas, according to the organization.

The Texas Attorney General estimates that there are 234,000 victims of trafficking in Texas at any given time. At least 79,000 victims are believed to be minors. 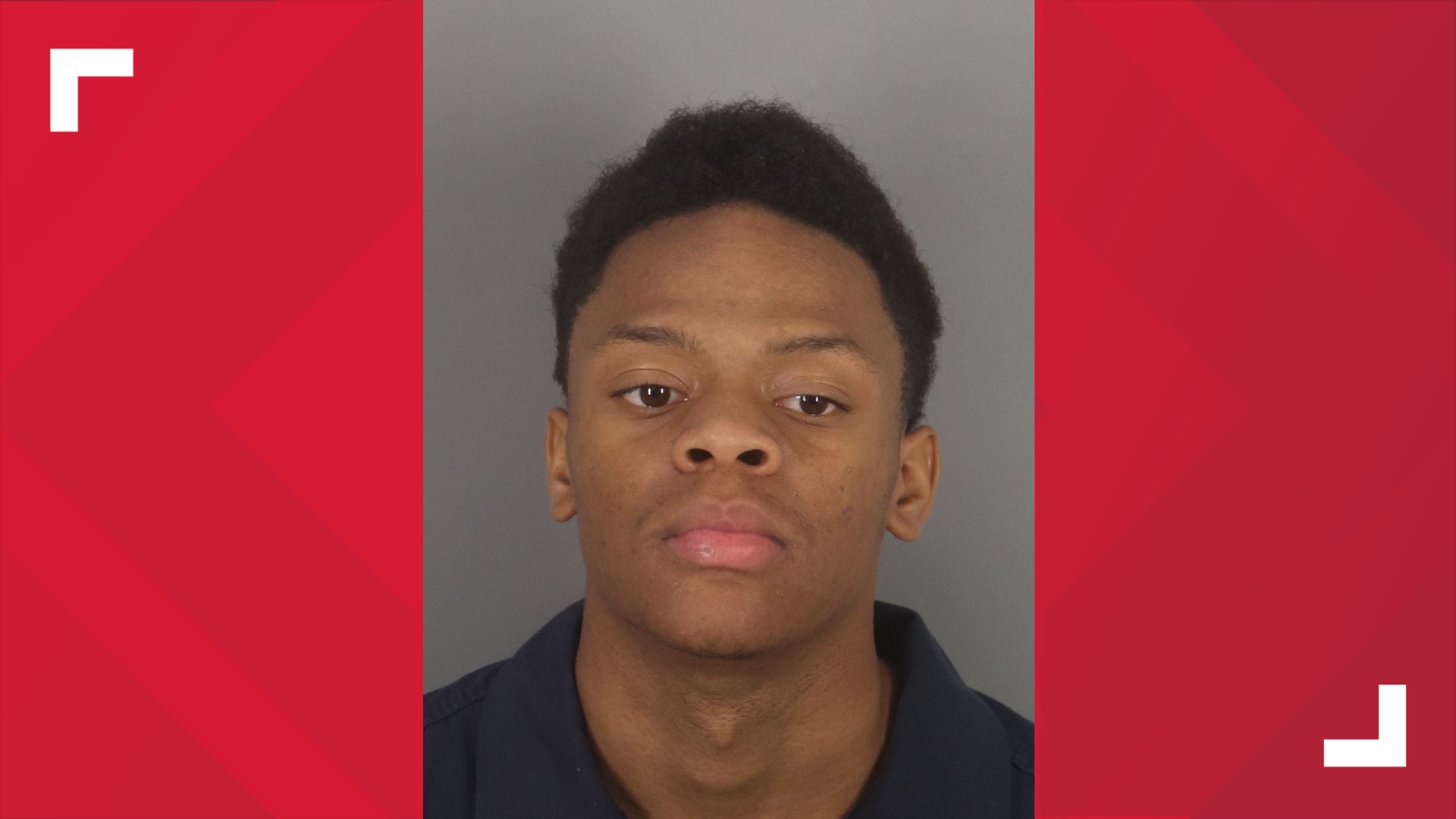