According to court documents, police questioned 27-year-old Benjamin Rivera at length in the case before his arrest. 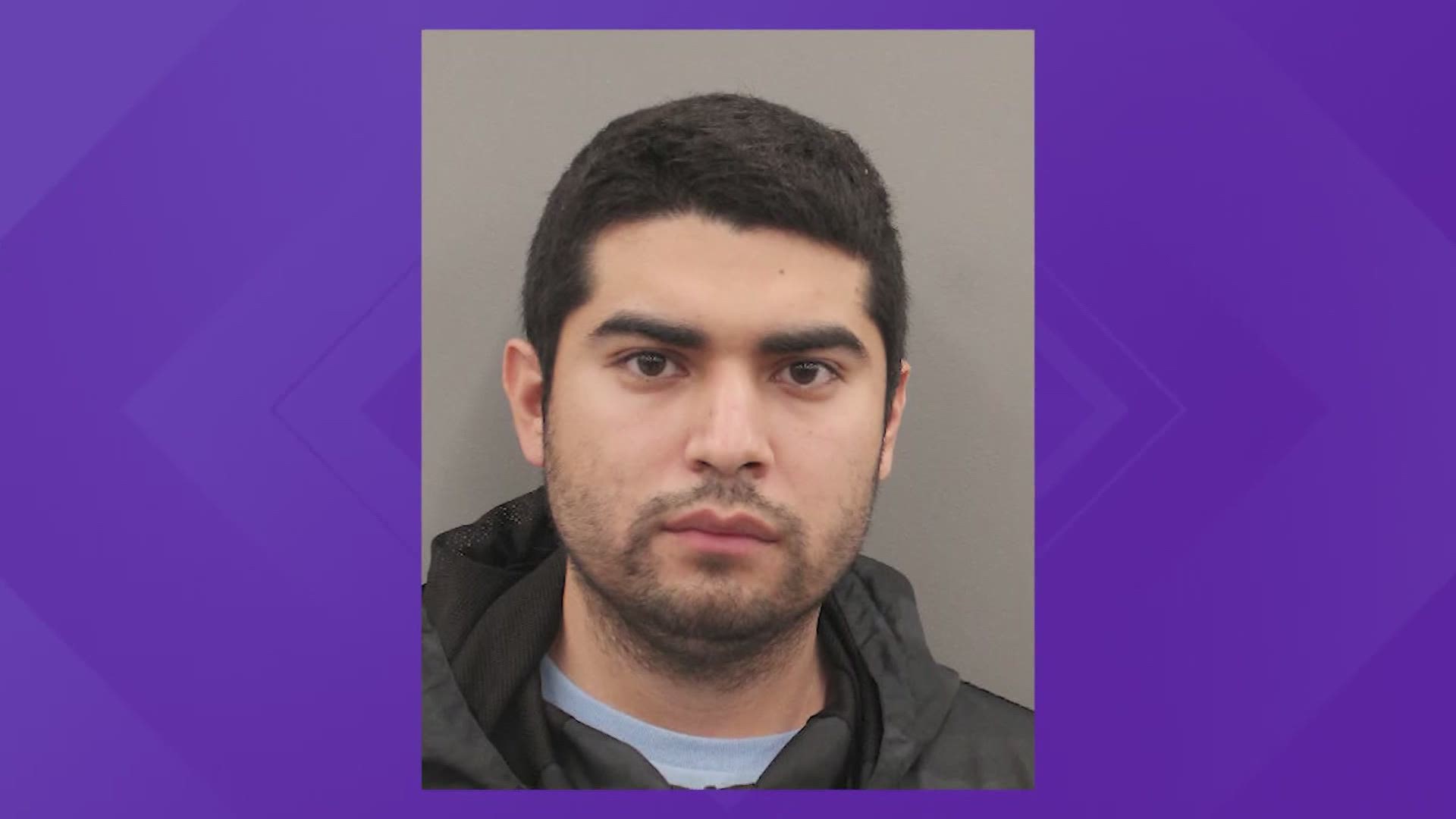 HOUSTON — There's a new arrest in the case of a little boy who was found dead in a Texas motel room earlier this month.

Samuel Olson was just 5 years old when he died, according to investigators.

First, police arrested Theresa Balboa, who is the girlfriend of the little boy’s father. Now, police have arrested her roommate, 27-year-old Benjamin Rivera.

Rivera bond was set at $100,000 during a court hearing Wednesday afternoon. He's accused of tampering with evidence — a human corpse, the same charge Balboa is facing.

Records showed he later posted bond and was released overnight into Thursday morning.

According to court documents, police previously questioned him at length in the case.

Court documents allege Olson died on May 10, and the two suspects coordinated to hide the child’s body when they expected apartment maintenance to visit their unit.

That was nearly two weeks before the child was reported missing.

The court documents indicate that Rivera bought a plastic bin and duct tape at Walmart and they wrapped Samuel's body in plastic bags and put him in the tote. Rivera allegedly told investigators that he and Balboa moved the child’s bruised body from their apartment to a storage unit in Webster.

Another man told police that he later drove Balboa back to the storage unit to pick up the bin and then to the Jasper motel room where she was arrested. That man is the one who called Crime Stoppers and told them where to find Balboa.

Currently, no one has been charged for the child’s death, which remains under investigation. A preliminary autopsy determined Samuel died from homicidal violence.