Theresa Balboa is charged with tampering with evidence in connection with the death of 5-year-old Samuel Olson. 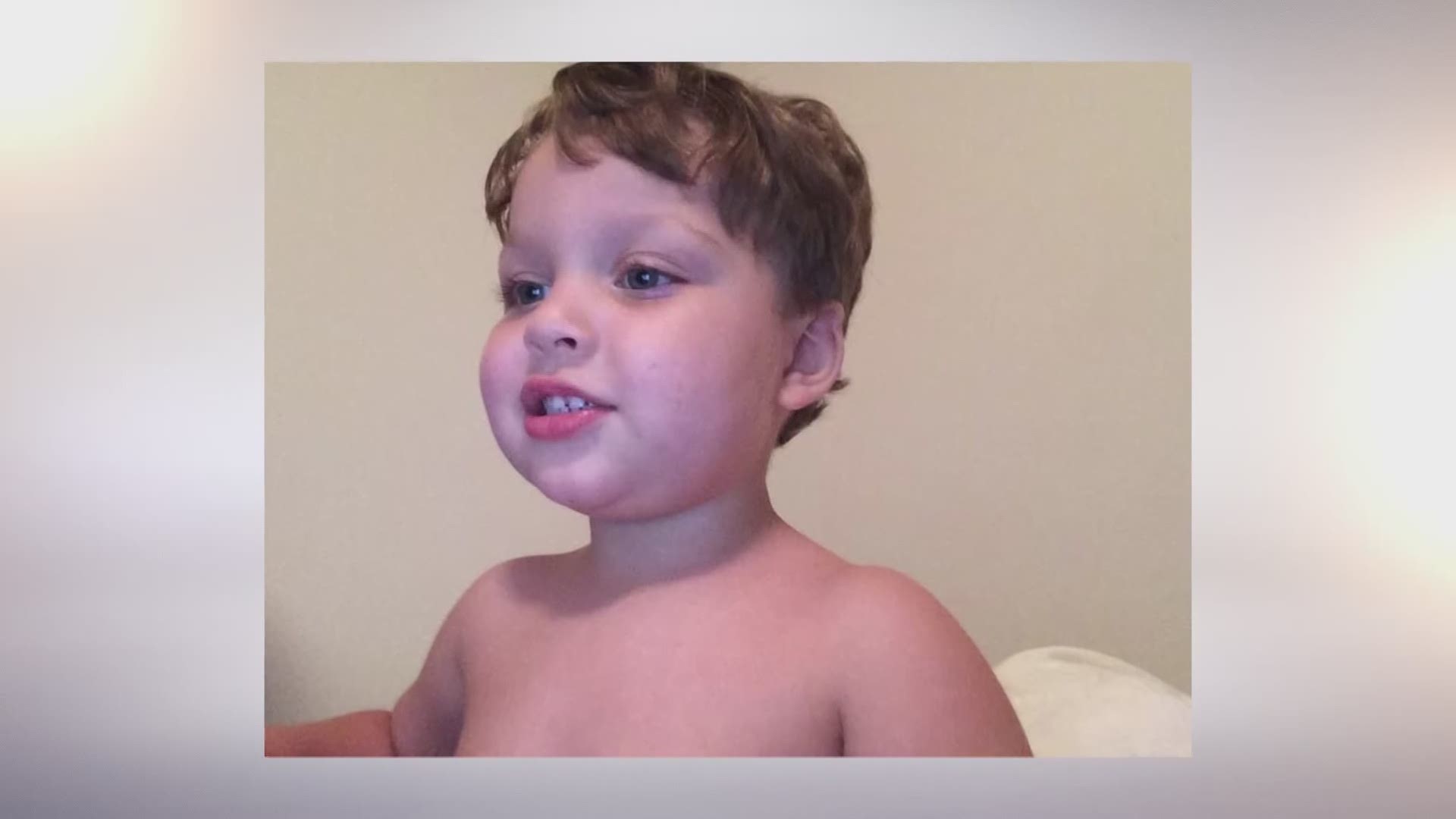 HOUSTON — On Monday morning, the woman at the center of the death investigation of Samuel Olson will head to court. Theresa Balboa was transferred to Houston from Jasper on Friday. She's being held in the Harris County Jail on a $500,000 bond. She's charged with tampering with evidence.

RELATED: Samuel Olson update: Bail set at $500,000 for Theresa Balboa who was headed to Louisiana with body, prosecutors say

Prosecutors said 5-year-old Samuel had been dead for weeks before his body was found by police last Monday at a Jasper motel room.

"They found the tote described by a witness," a prosecutor said. "Smelled distinct odor of decomposition. Found complainants body wrapped in black plastic back and duct tape."

Balboa was not in court during her probable cause hearing last week. She is, however, expected to be in court Monday for her arraignment.

Samuel's maternal grandmother said she’s still not ready to talk about what happened. She did say that it’s hard for her to believe that nobody else has been charged in connection to the boy’s death.

Prosecutors said Balboa’s roommate first found out the boy was dead on May 10 when he saw his lifeless body on a bed covered in bruises.

Prosecutors said he helped Balboa move the child into the bathtub and later move his body to a storage unit. Prosecutors said a different man went with Balboa and the body to the motel in Jasper.

Neither man has been charged with any crime.

The body that’s believed to be Samuel is still waiting for official identification by the Harris County Medical Examiner.