“The conduct, in this case, is especially egregious because the firearm was possessed in the presence of children.” 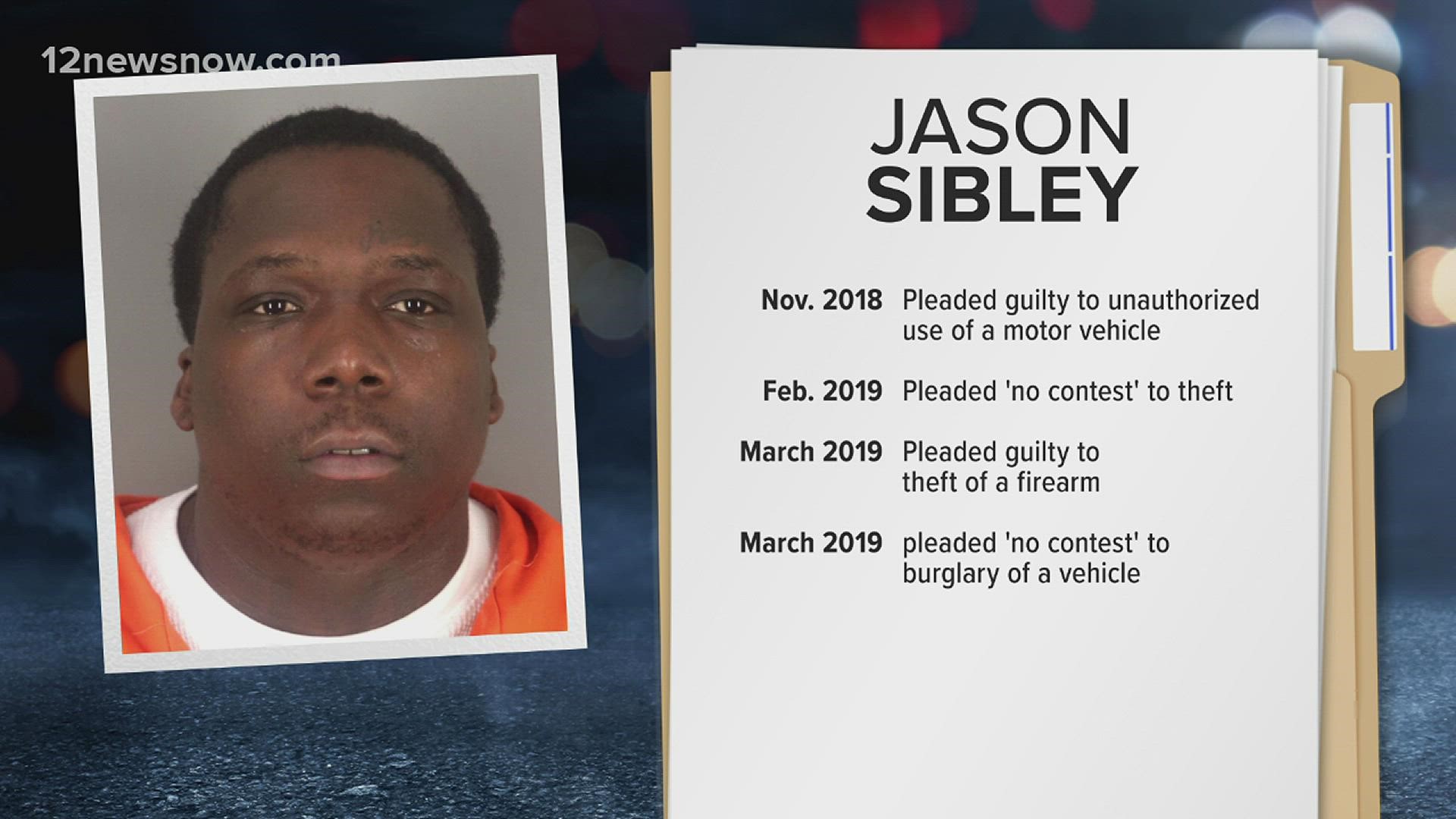 BEAUMONT, Texas — A 21-year-old Beaumont man is spending almost three years behind bars after police saw a live stream of him on social media serving ice cream to children with a gun on him.

According to a news release from the Department of Justice, Jason Bernard Sibley recorded himself on Feb. 3 in an ice cream truck serving the frozen dessert to children in a Beaumont neighborhood. A firearm was also seen in the live stream.

Officers with the Beaumont Police Department saw the video and knew Sibley was a convicted felon. By law, felons are prohibited from owning or possessing firearms or ammunition.

Officers eventually arrested Sibley in the ice cream truck and recovered the firearm. Sibley was indicted by a federal grand jury on April 7 and charged with federal firearms violations.

On May 28, he pleaded guilty to the charge of being a "prohibited person in possession of a firearm." The former ice cream man was sentenced to 33 months in federal prison Thursday, Sept. 16, by U.S. District Judge Marcia A.

Sibley was sentenced to one year in state prison in September of 2019 after pleading guilty to a felony charge of unauthorized use of a motor vehicle charge.

Earlier that year. on Feb. 8, 2019, Sibley pleaded no contest after being charged with theft of property and received 90 days in jail.

“The conduct, in this case, is especially egregious because the firearm was possessed in the presence of children,” said Acting U.S. Attorney Nicholas J. Ganjei.

This case was prosecuted as part of the joint federal, state, and local Project Safe Neighborhoods Program, which is an evidence-based program that helps the Department of Justice reduce violent crimes.

This case was also investigated by the Beaumont Police Department and the Bureau of Alcohol, Tobacco, Firearms and Explosives.