For those nervous about not getting a generator in time for the scorching heat or for the depression in the Gulf to make landfall, there are other ways to get power. 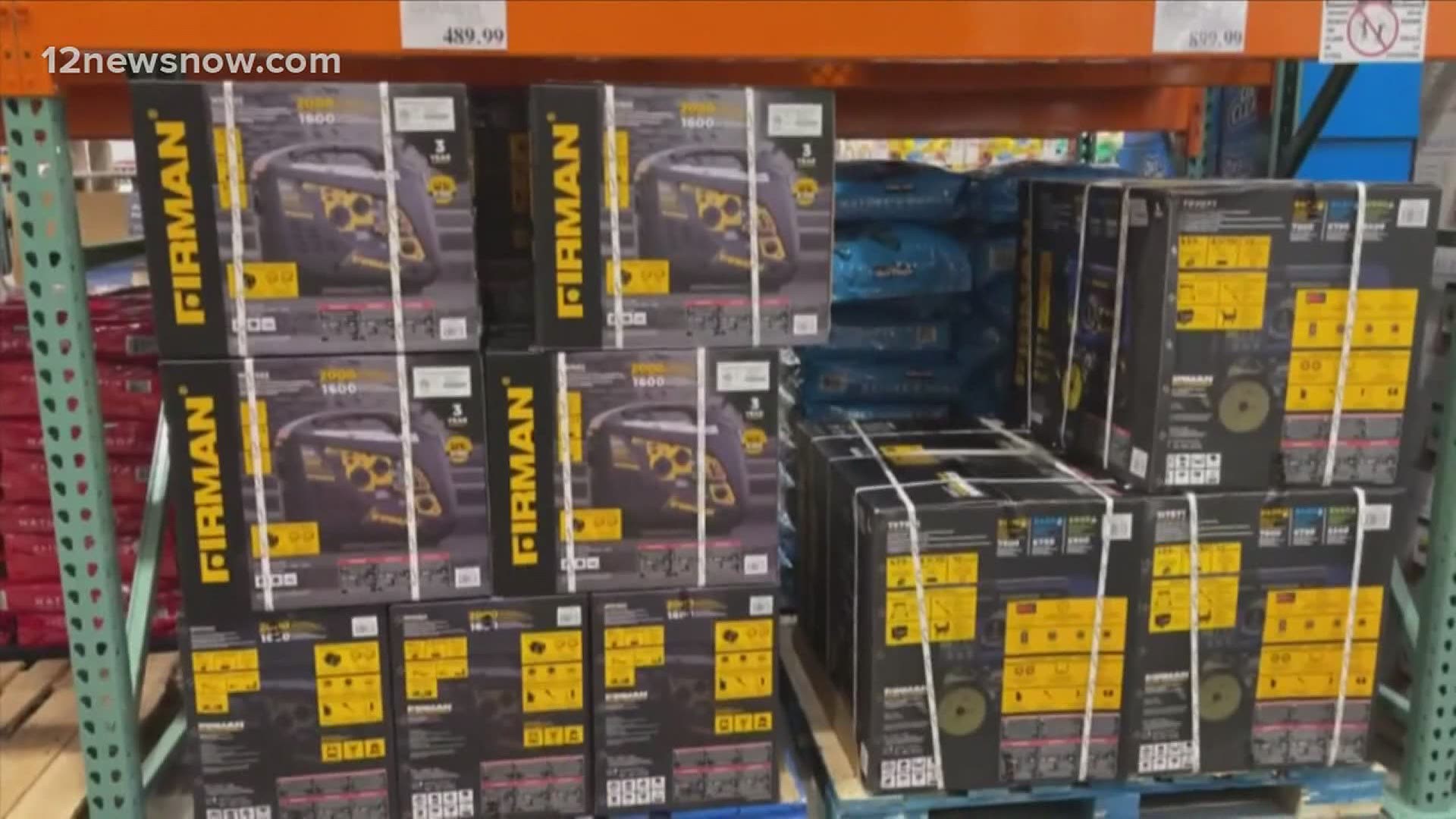 BEAUMONT, Texas — The fear of power outages this summer is increasing demand for generators across the state of Texas.

Not only are people worried about high temperatures, but with hurricane season underway, many are trying staying ready, so they do not find themselves without power.

Since the winter storm that left thousands of Texans without power, the demand has remained high.

The shortage is impacting big-box retailers and small businesses.

As a result, many store owners said customers who order generators now will not get theirs until next year.

Both have seen demand skyrocket following a rise in temperatures and ERCOT's request to conserve energy.

One generator store owner says some customers will have to wait a few months.

Related : Fear of past winter storm repeat leads to generator shortage across Texas

“We have not seen another spike until today,” Travis Burns, owner of Generator Supercenter in Denton, Texas, said. “Customers will have to wait until probably February for the most common models.”

But with scorching temperatures already here, those unwilling to wait headed to stores like Home Depot and Lowe's to buy portable generators.

The company said the pandemic caused a backup in orders with low staff, and hurricane season also affected order volumes.

For those nervous about not getting a generator in time for the scorching heat or for the depression in the Gulf to make landfall, there are other ways to get power.

One way to get power is from a battery backup system like home batteries.

Tesla's power wall is an example, and it runs anywhere from $3 thousand to $7 thousand. 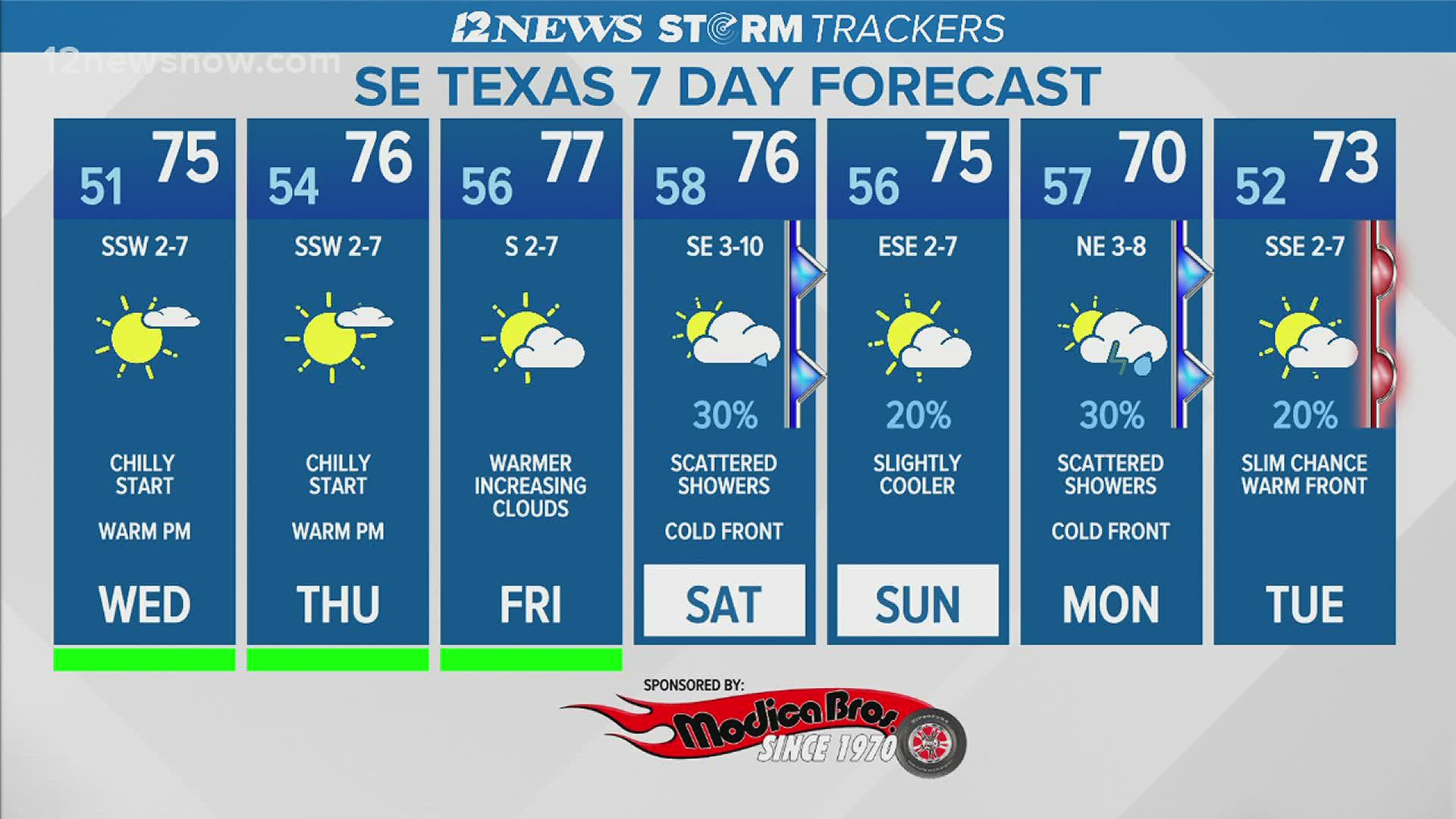