When it comes to hurricane models, which one is best?

Is the American or European forecast model more accurate? Let's connect the dots! 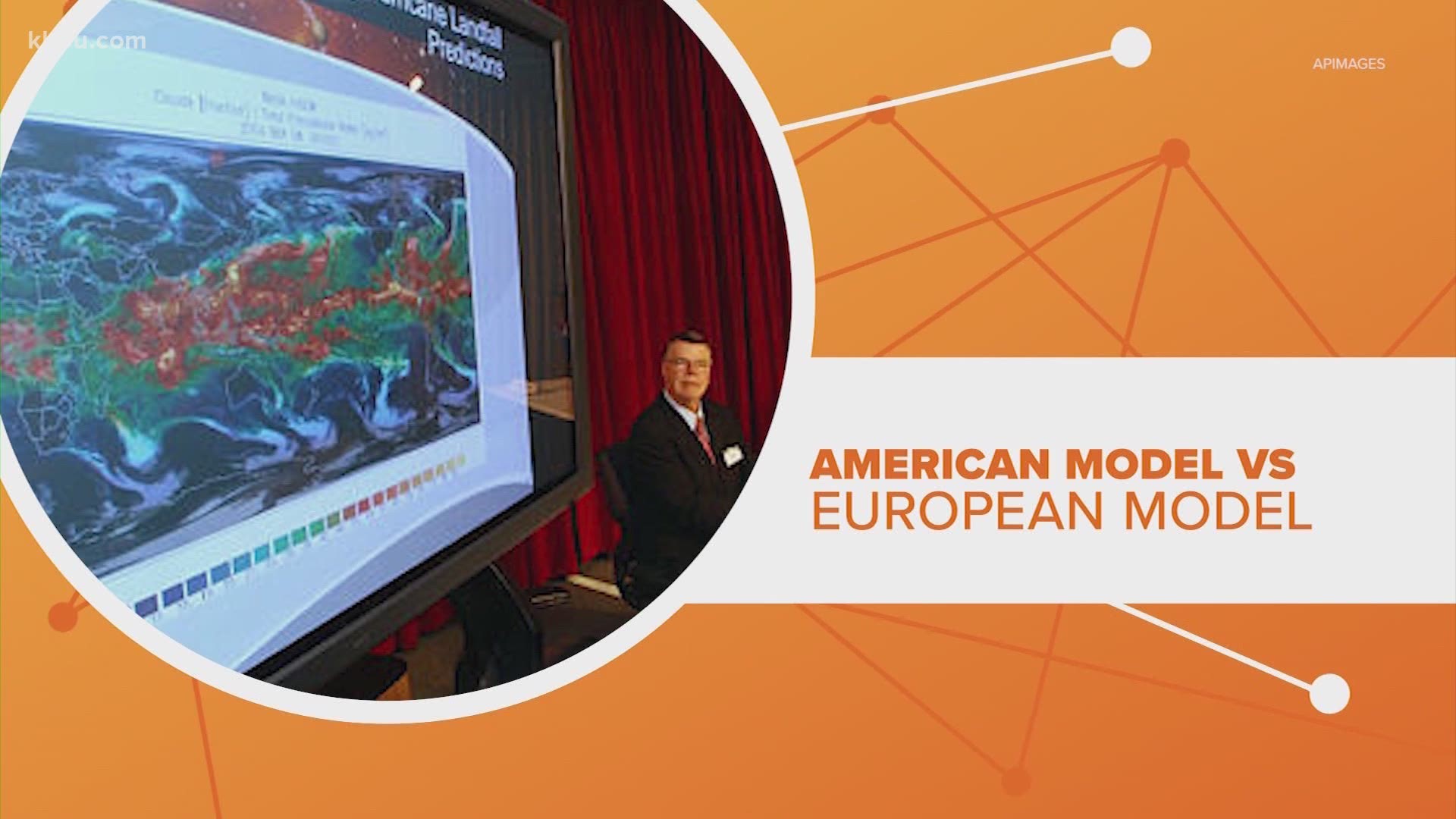 When it comes to hurricanes a lot of information can come at you fast, but when it comes to storm forecast models is one really better than the other?

The two global models you hear about the most are the American and European. The American is officially called the Global Forecast System model and is created and operate by the National Weather Service.

And it's no rink-dink forecast! It uses a supercomputer considered one of the fastest in the world.

The European model is officially called the European Center for Medium Range Weather Forecasts and is the result of a partnership of 34 different nations.

Looking at last year’s forecast, the European model did do better, especially when we were one to two days out from the storm. That’s according to the National Hurricane Center forecast verification report.

According to the Washington Post, it's because the European model is considered computationally more powerful. That’s thanks to raw super computer power and the math behind the model.

No matter how much computer power you have you still need humans to interpret these models, and that’s where a skilled meteorologist comes in.

They look at all the models, weigh their strengths and weakness and consider the circumstances for each storm. That’s how they let us know when to worry and when to stay calm.