WAC expected to announce expansion that includes Lamar on Thursday 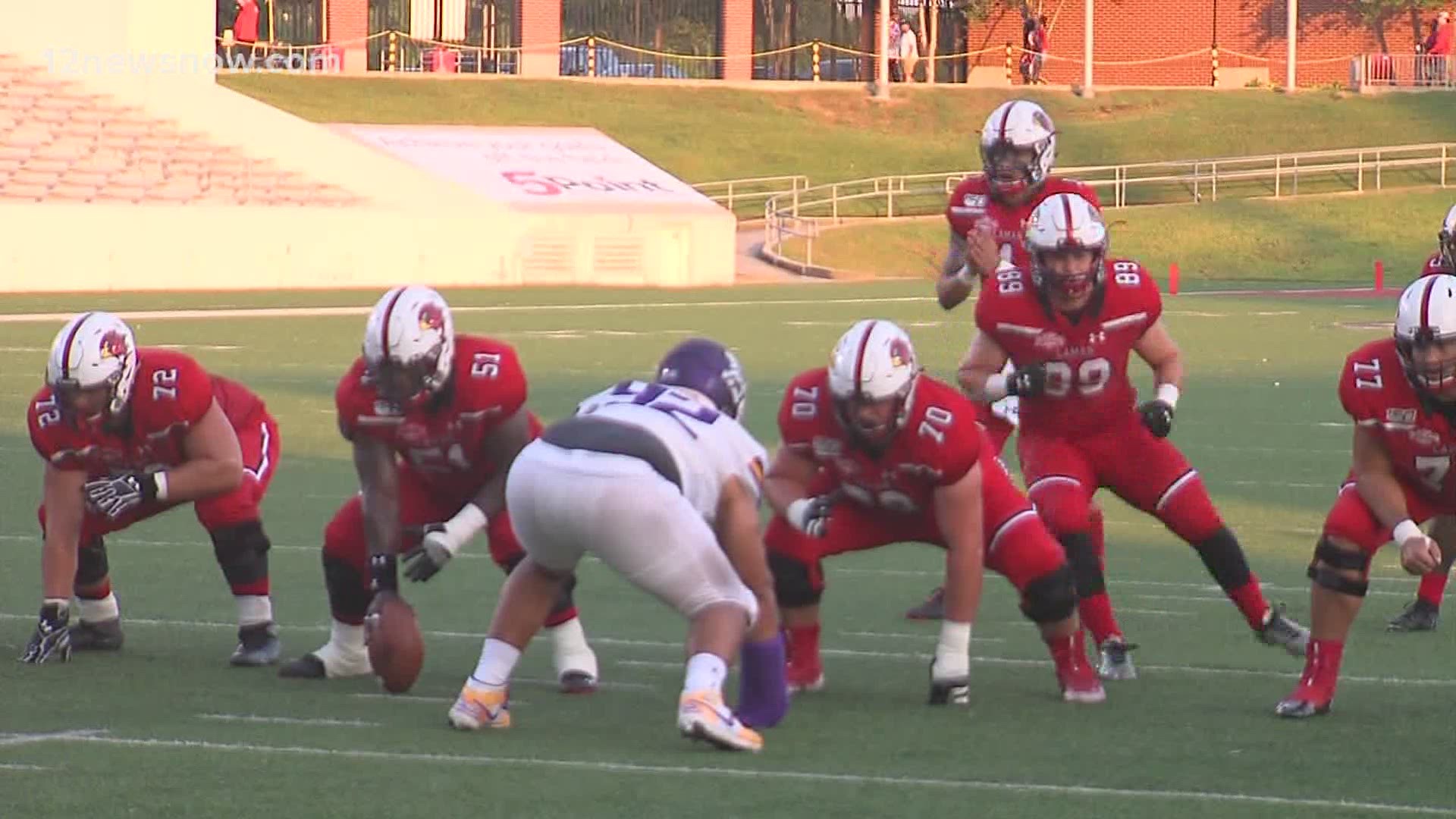 BEAUMONT, Texas — After weeks of speculation that linked Lamar to leaving the Southland Conference, we now have something official.

This morning the Western Athletic Conference sent out a release to media members announcing a press conference concerning membership and sports sponsorship on Thursday in Houston.

All schools rumored to be joining the WAC.

Grand Canyon University's president will also be in attendance for an announcement. GCU is already part of the conference, but does not currently play football.

While initial reports stated this move would happen in 2022, a couple of reports on social media stated that the "Texas Four" from the Southland would actually join at the conclusion of this athletic season, but that is not official.

409Sports will be in Houston for this historic day in Lamar University athletics. 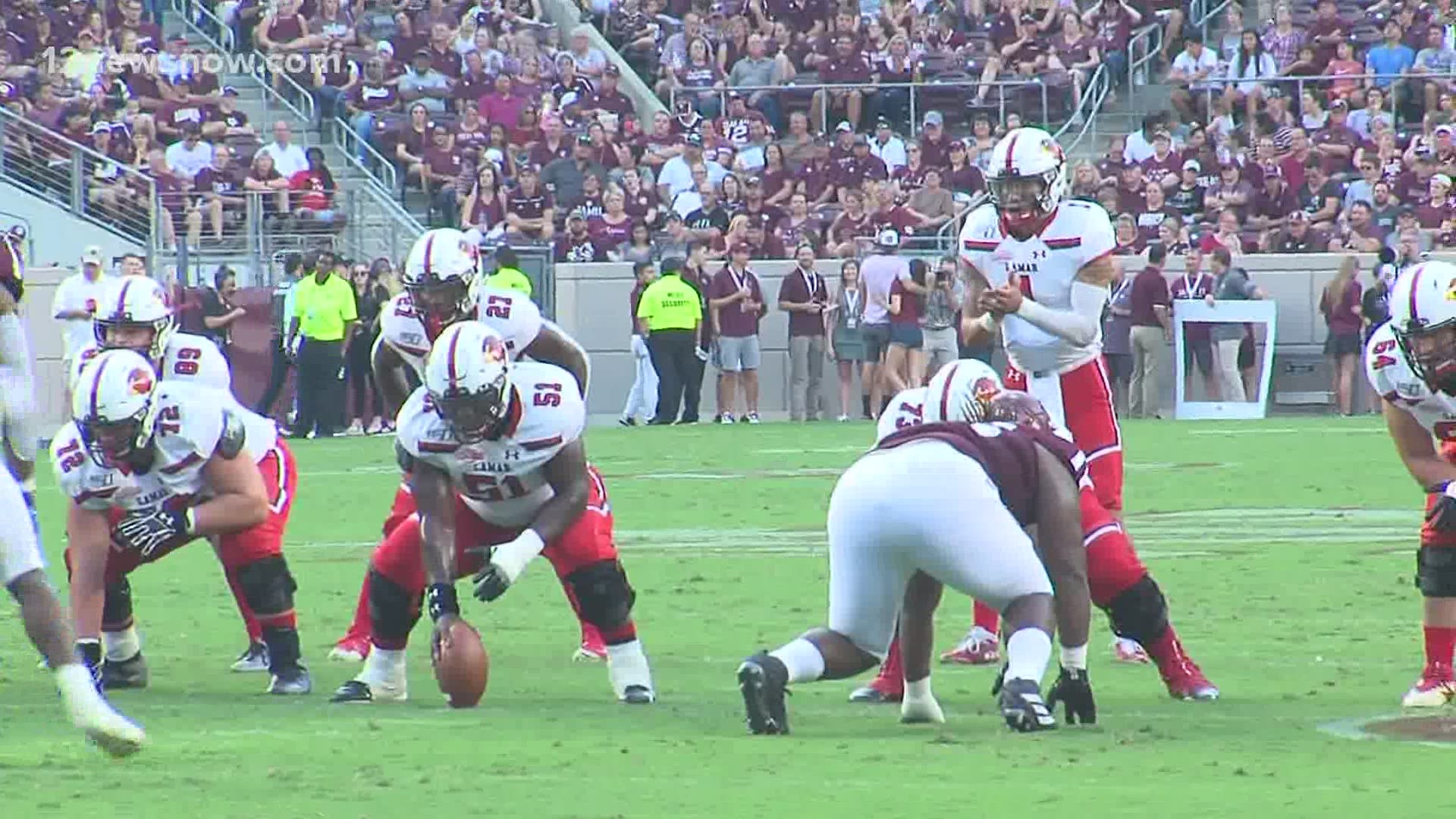