The #409Sports Blitz will broadcast LIVE from the game of the week Friday night in Beaumont. 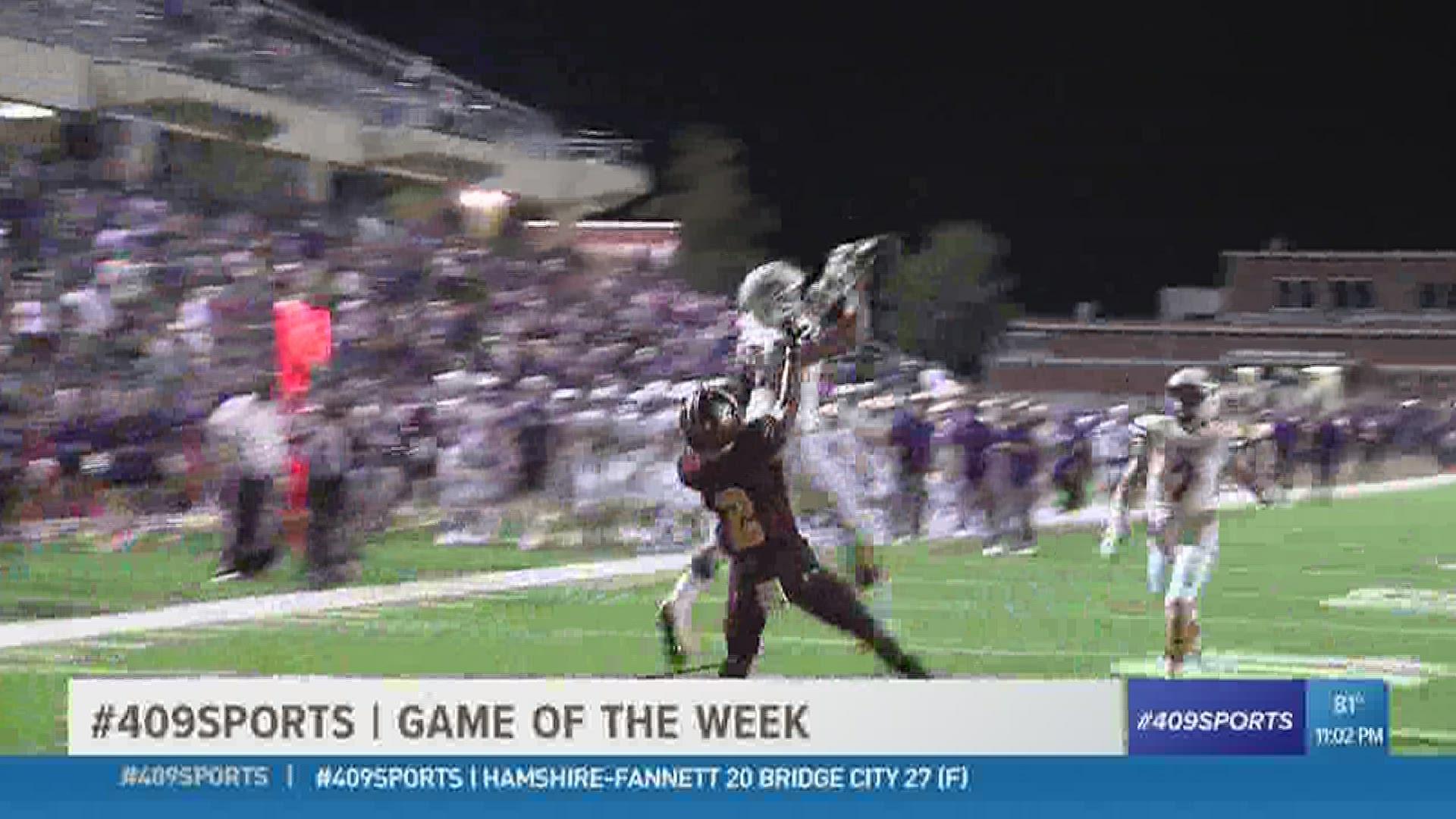 BEAUMONT, Texas — Catch all of Friday night's high school football highlights tonight on the #409Sports Blitz after the late news.

Here's our 409Sports YouTube playlist which will be updated with all the show's clips and will include a full version of the whole show...