Timberwolves kickoff their season against Indians 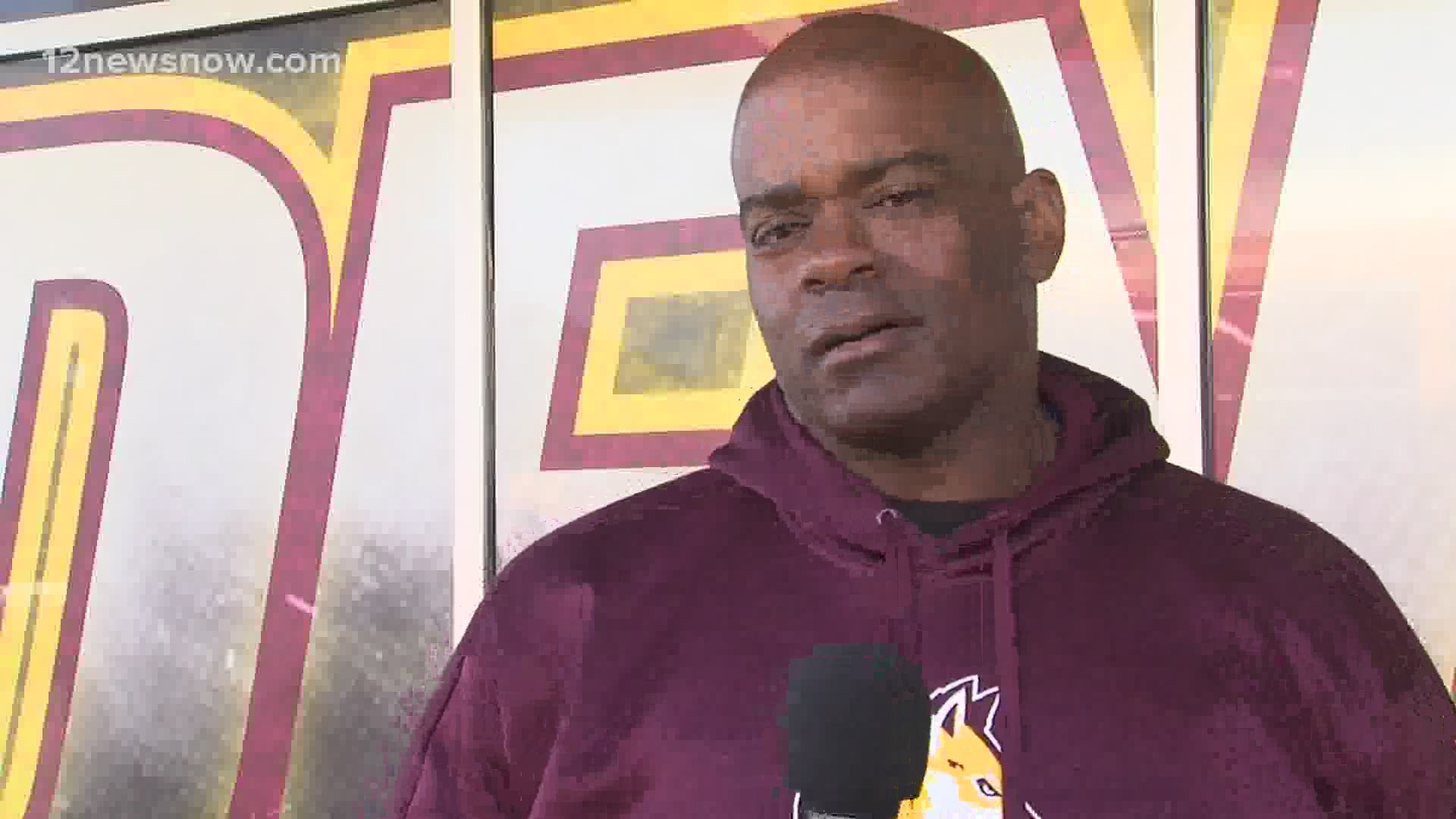 BEAUMONT, Texas — Beaumont United will play their first regular season game Friday night, as the the Timberwolves play host to Port Neches-Groves in the 409Sports Blitz Game of The Week. 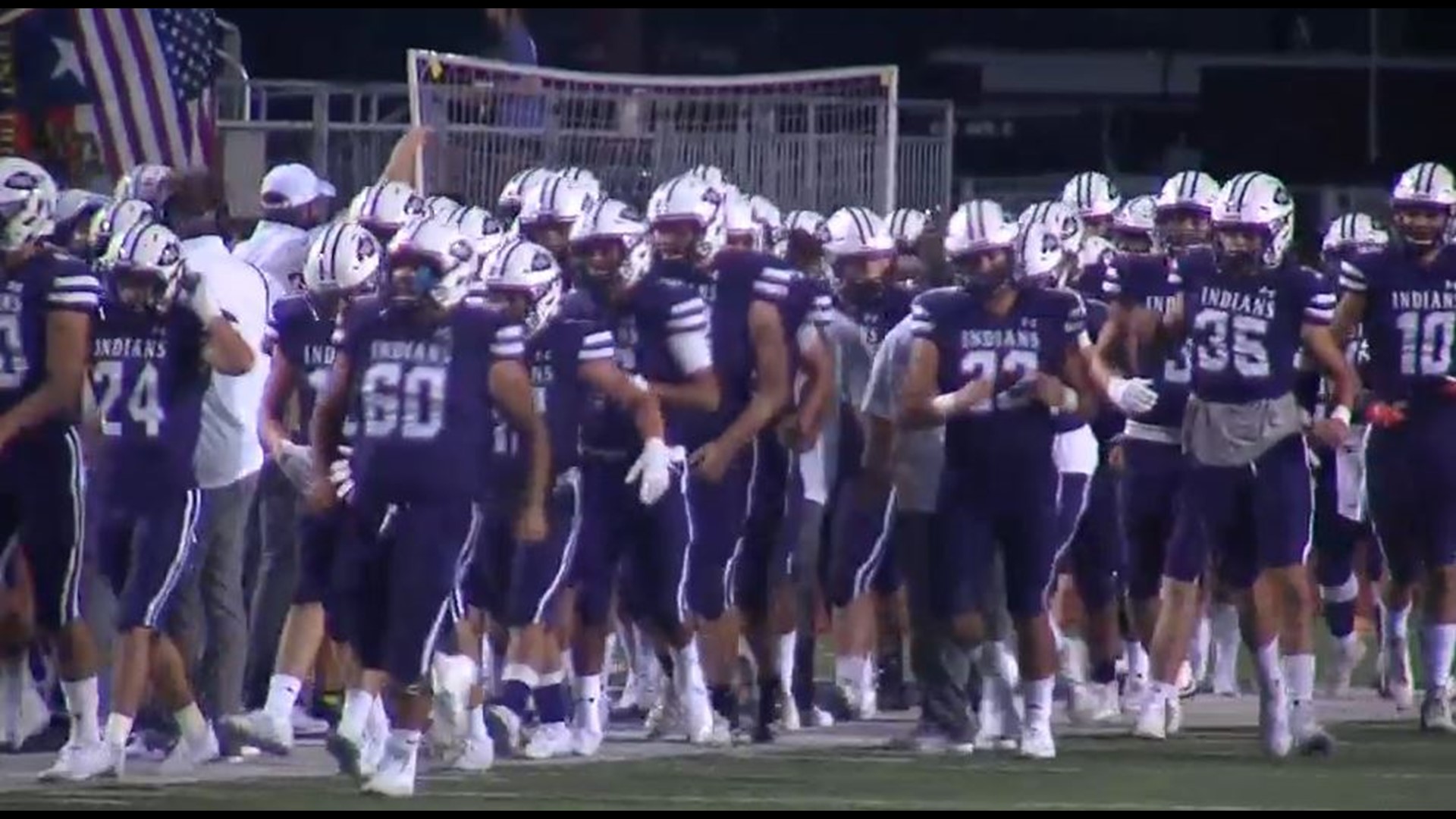 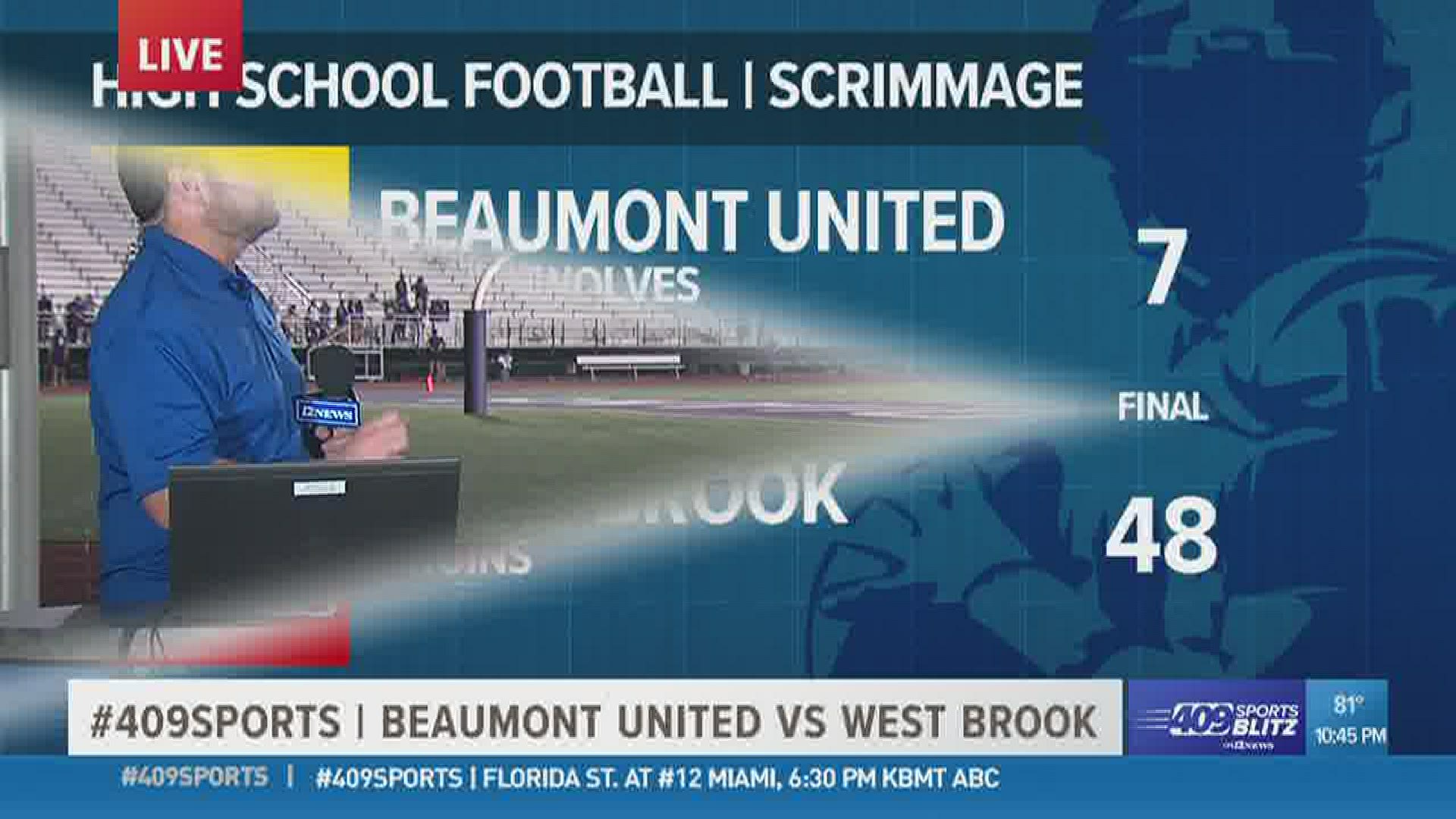 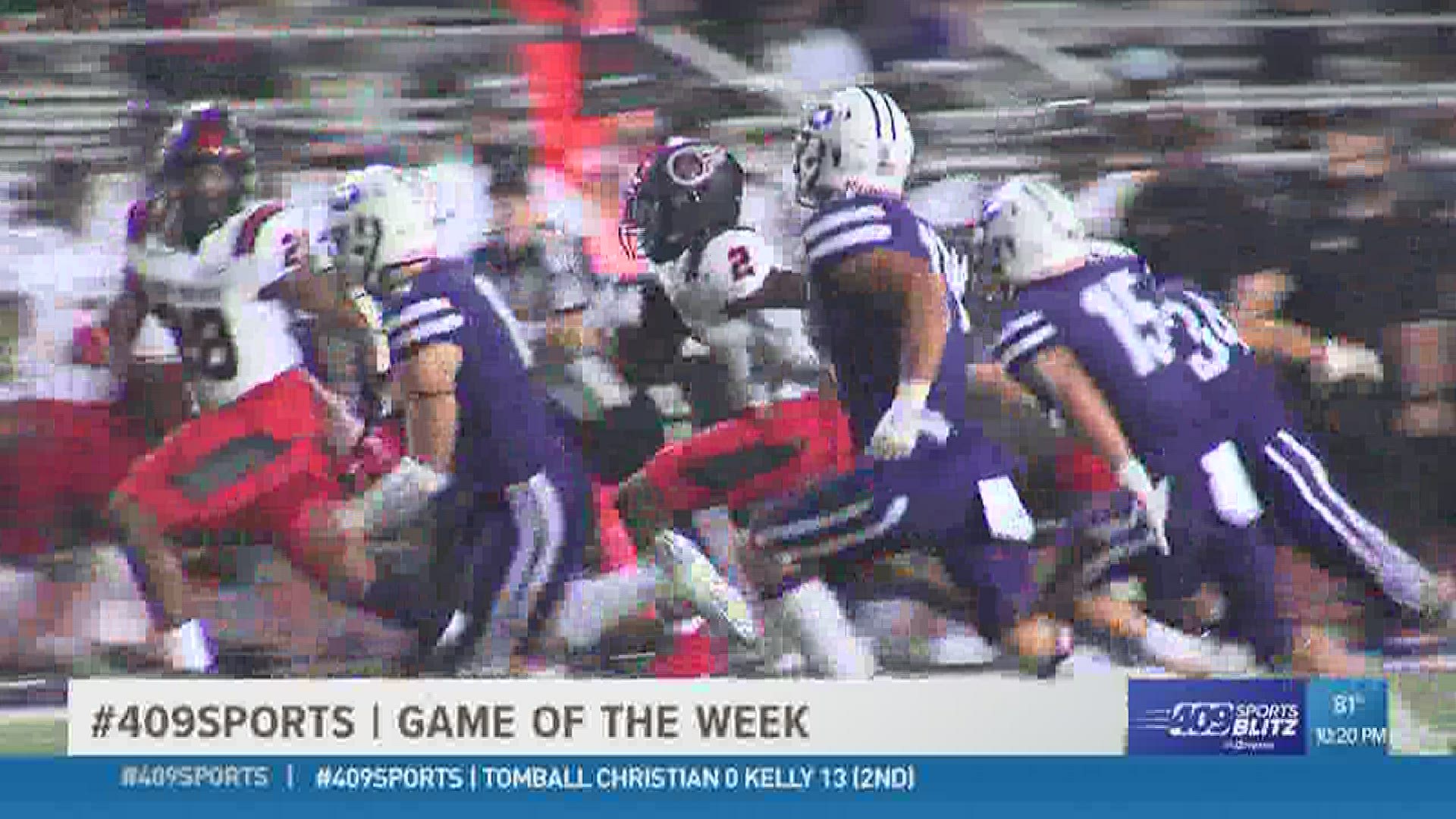