The altercation appeared to begin after one child spit on another. 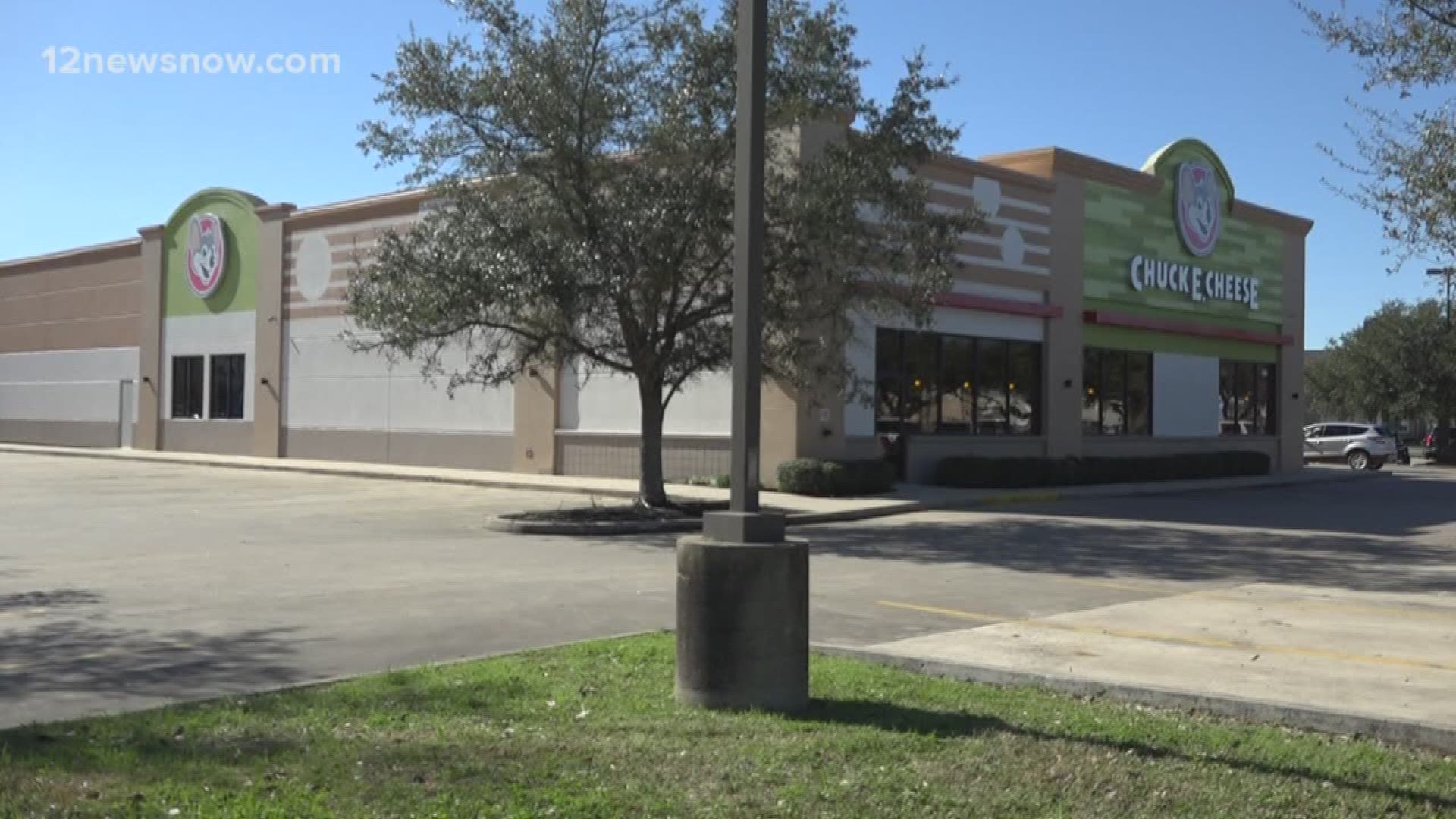 BEAUMONT, Texas — Videos posted to social media Sunday show a brawl involving what appears to be a large group at the Chuck E. Cheese restaurant in Beaumont.

(Editor's Note: 12News has chosen to blur the above video to protect the identity of minors.)

One woman, who did not want to be identified, shot video of the incident and told 12News that the altercation initially started after a young girl appeared to spit on another young girl out on the dance area.

Two women then began to argue and soon a fight between two groups broke out the woman told 12News.

Ros Briz, of Beaumont, who was at the restaurant Sunday evening for a nephew’s birthday party also shot video of the fight.

Briz told 12News that the fight moved from the dance floor to the salad bar area and front counter area before moving outside into the parking lot.

While a manager tried to break up the fight and called police some other younger employees appeared to be encouraging those involved in the fight Briz said.

One police officer arrived after the fight had subsided Briz said.

The video and copies of them have been shared several hundred times across social media on Monday.

A Beaumont Police spokesperson told 12News that an officer was dispatched to the restaurant at about 7:45 p.m. Sunday but once he arrived the people involved had left.

No report was take and unless someone calls police to press charges there will be no investigation police said.

In November 2018 a fight was caught on video in the restaurant's parking lot.

Witnesses told 12News at the time that the 2018 fight started inside and also spilled out into the parking lot.

RELATED: Adults caught on video in brawl outside of Chuck E. Cheese's in Beaumont

Woman's body found in Newton County outbuilding off of FM 2626

What we know: 2 dead, 5 injured, suspect at large in shooting at music venue along San Antonio River Walk 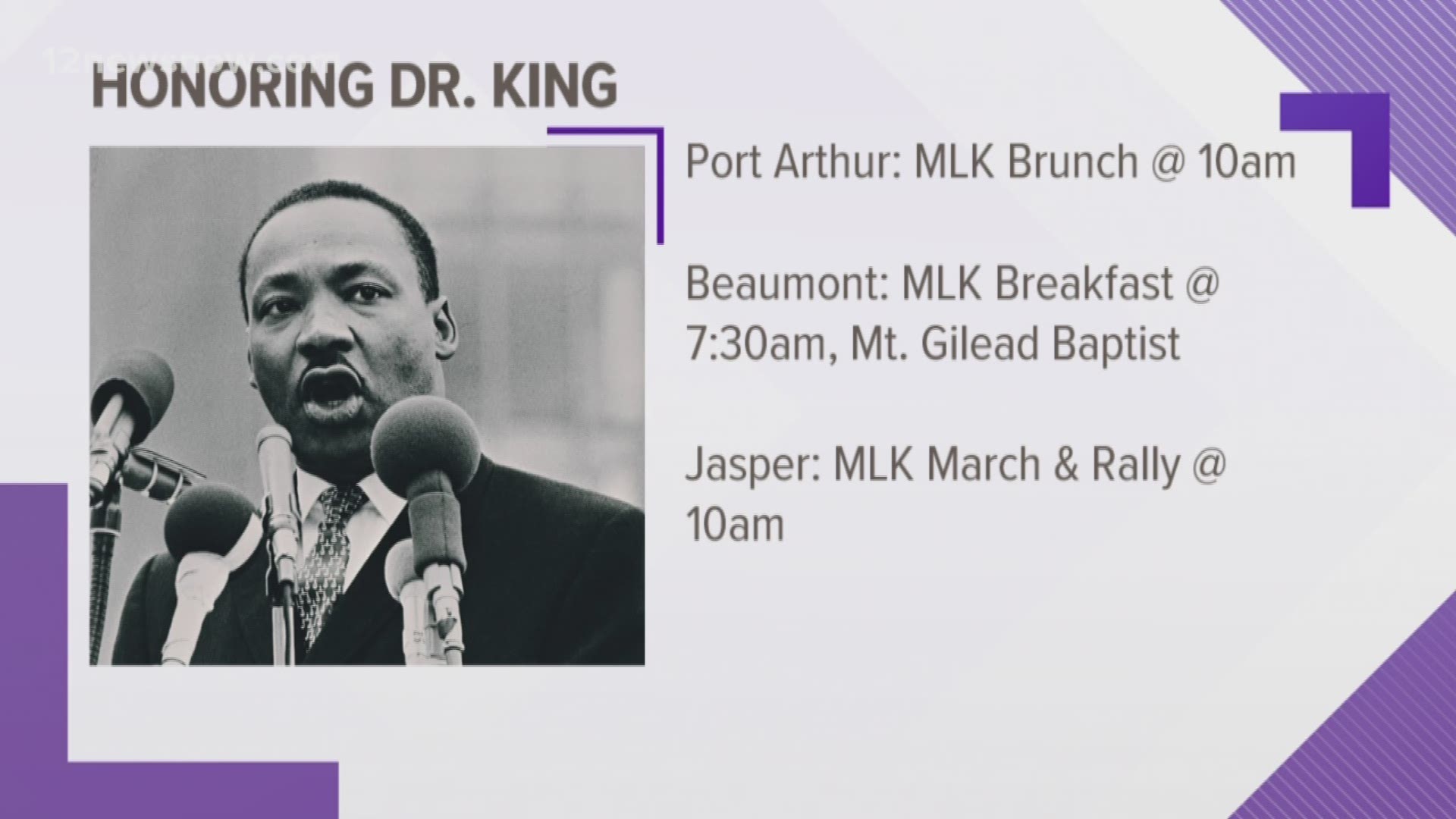