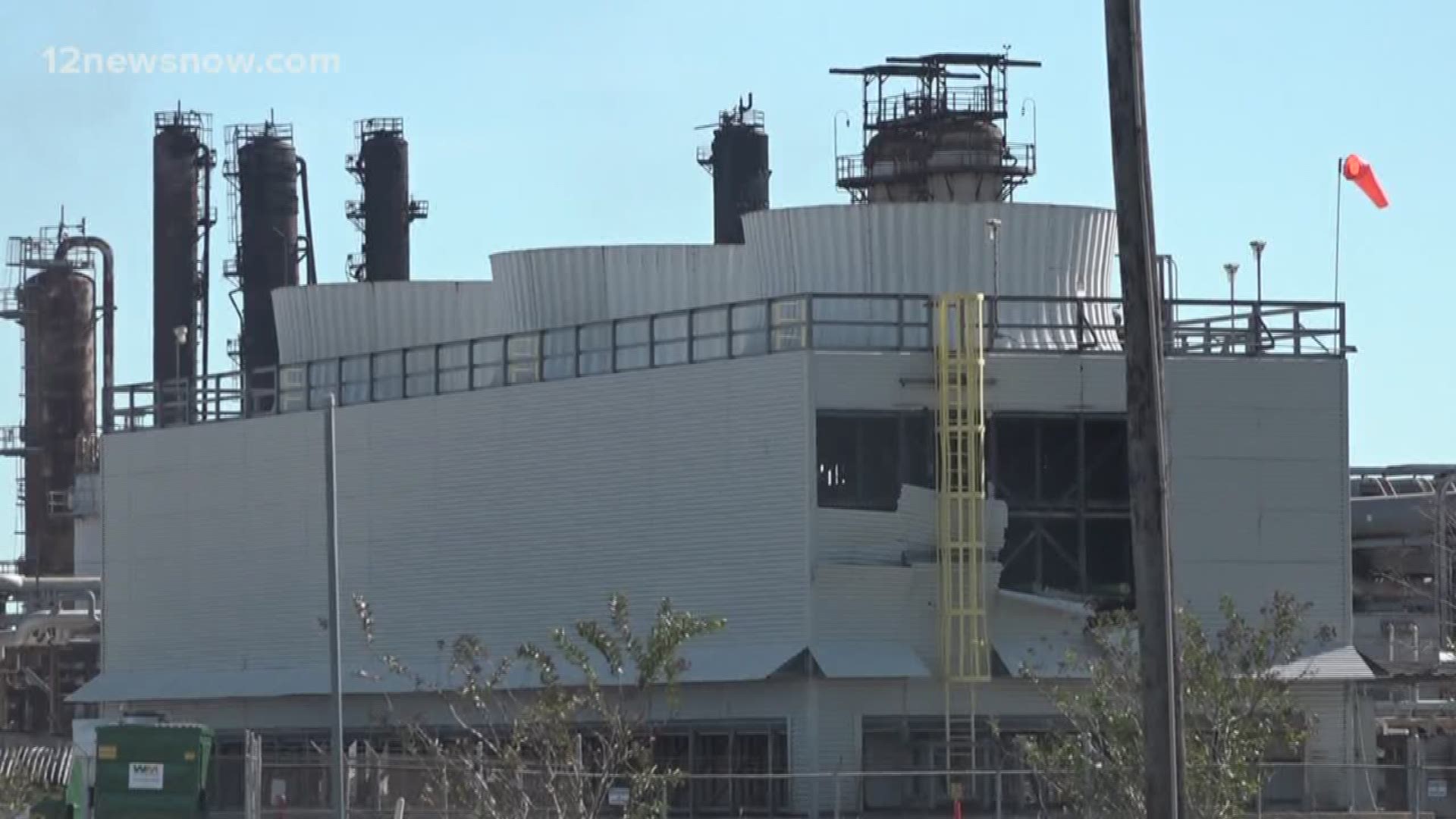 PORT NECHES, Texas — TPC Group has contracted about 150 adjusters to go out in the community and survey damage after two major explosions rocked Port Neches on Wednesday.

They're automatically visiting neighborhoods in the high-impact zone after windows were shattered across the city. Those in other affected areas are asked to file a claim.

Terri Gunter lives a few blocks away from the plant and says the explosions have her considering leaving her home of 30 years. Gunter is frustrated at the company.

"Do we trust these people coming around from TPC? I didn't trust them before, why now?" Gunter said.

Her daughter says the explosions has sparked fear in the community living near the plant. 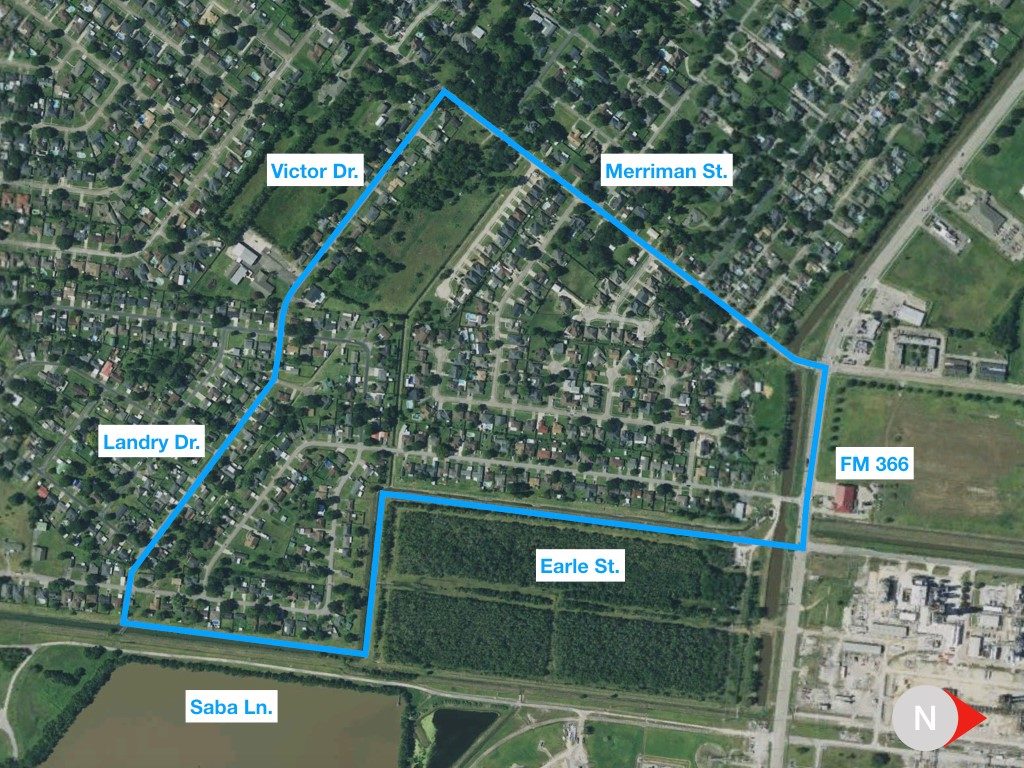 Port Neches Response
Beaumont, Texas - Unified Command remains focused on mitigating the event and maintaining the safety of responders and the community. We are thankful for the continued support of emergency responders and our community. Situational update: Response measures are ongoing and the fire at TPC Group Port Neches Operations continues to be contained.

The TPC  blast broke their storm proof windows and damaged parts of their home. Now, Gunter says it's time for the chemical company to be held responsible.

"I thought we were going to die trying to get out of this neighborhood. Who's going to fix my house? I was raised, if you break something you fix it. I didn't do anything," Gunter said.

Stuart Salter with Julian Salter insurance agency says blast victims should consider their claim history on their homeowner's policy -- before deciding if they want to settle with TPC.

"Insurance spreads the cost over a period of time. It takes the peaks and the troughs out of the problems of life. Everyone needs to get a hold of their agent before they make any decision," Salter said.

If you still have damage to your property, officials with TPC say you should call their community assistance helpline at 866-601-5880 to file a claim.

"I don't even wanna be in this neighborhood that I've called home for 30 years. I don't wanna be here anymore. We're looking at apartments right now," Gunter said.