Three of the injured were flown by helicopter and the fourth person hurt was not transported. 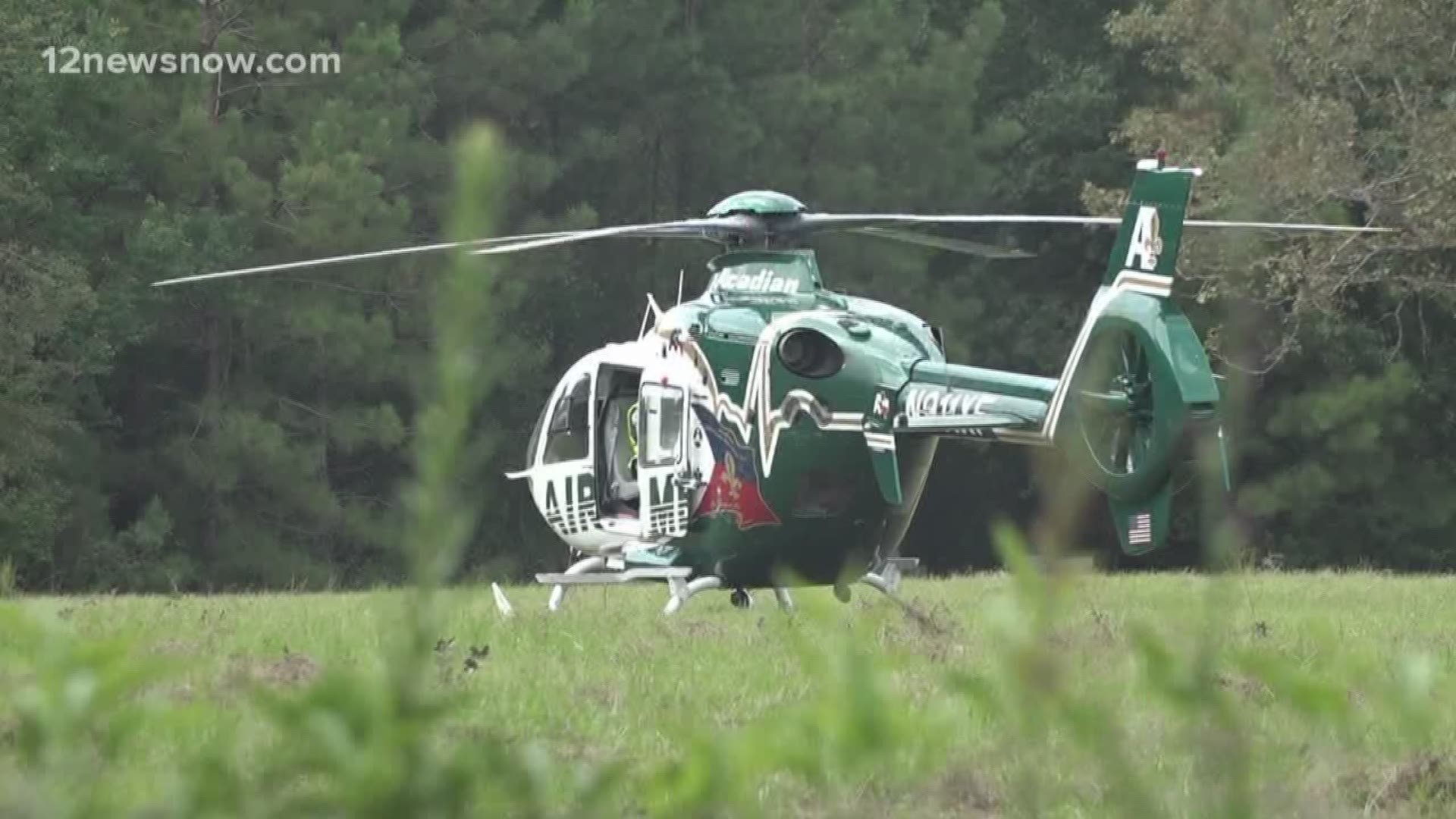 JASPER COUNTY, Texas — Four people have been injured in an explosion at oil rig in Jasper County Friday morning.

Two people were flown by helicopter from the scene of the explosion, Jasper County Sheriff Mitchell Newman said.

Another person was taken by ambulance to Silsbee where they were then flown to a hospital by helicopter, he said. A fourth person who was injured was not transported to the hospital.

"It's just a tragedy," he said. "We have three men hurting, I can't even imagine getting burned."

The explosion, off County Road 607 between Buna and Kirbyville, was reported at about 10:40 a.m. Records from the Texas Railroad Commission show the rig operates at a depth of more than 9,000 feet.

Firefighters in the area were quick to respond, Newman said, putting out the fire before it could spread.

"When you have a fire like that, you try to keep a safe distance away because you don't know what's going to happen later," he said. "They did a real good job, they come and instead of backing off and letting it burn out, they went ahead and put it out."

Newman said the cause of the accident is not yet known. Another worker at the scene said off camera that the pump on the oil rig malfunctioned, causing it to explode.

The company has not responded to requests for comments. 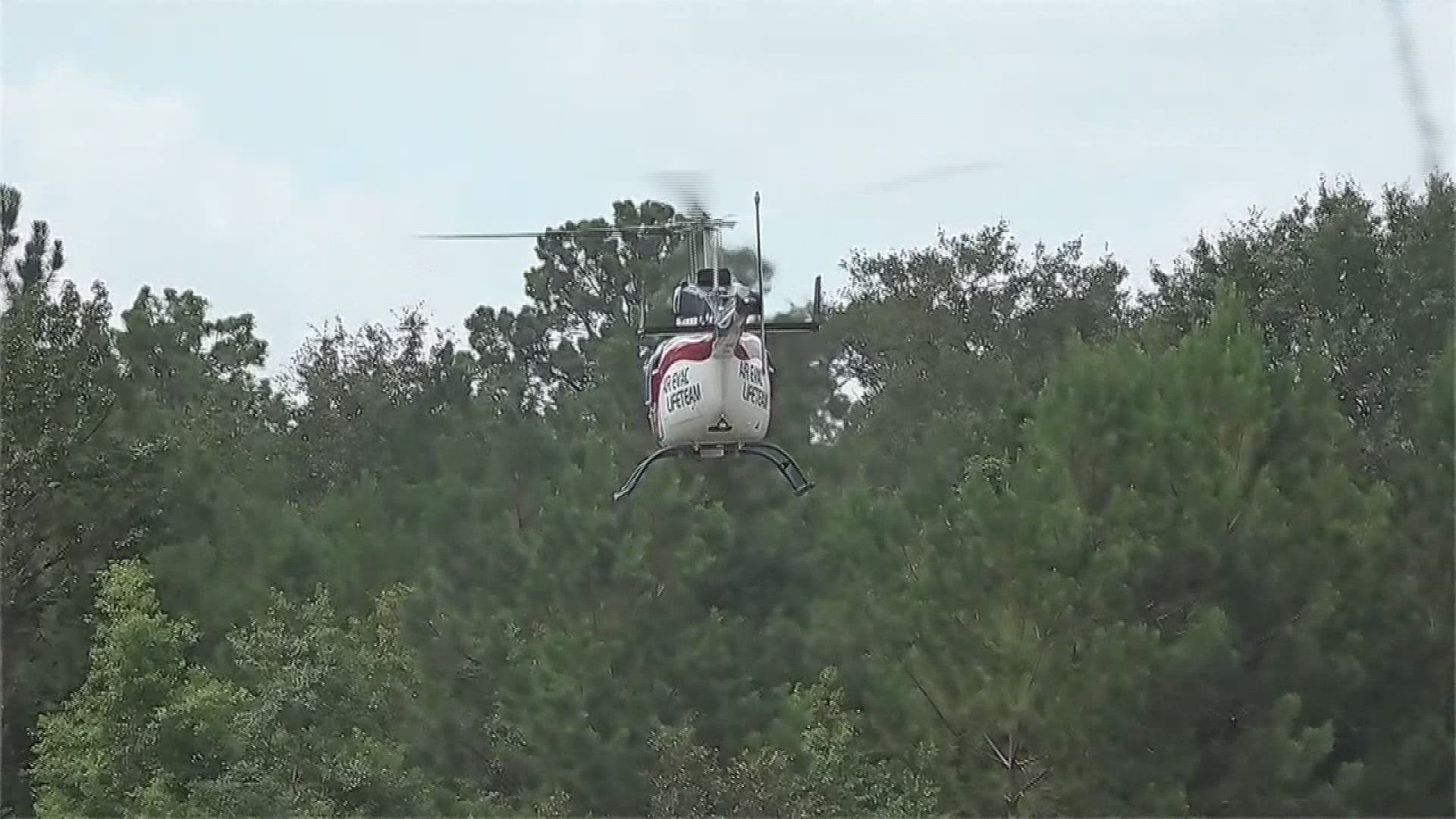