The suspect, Hebert Clark, is being taken to Port Arthur. 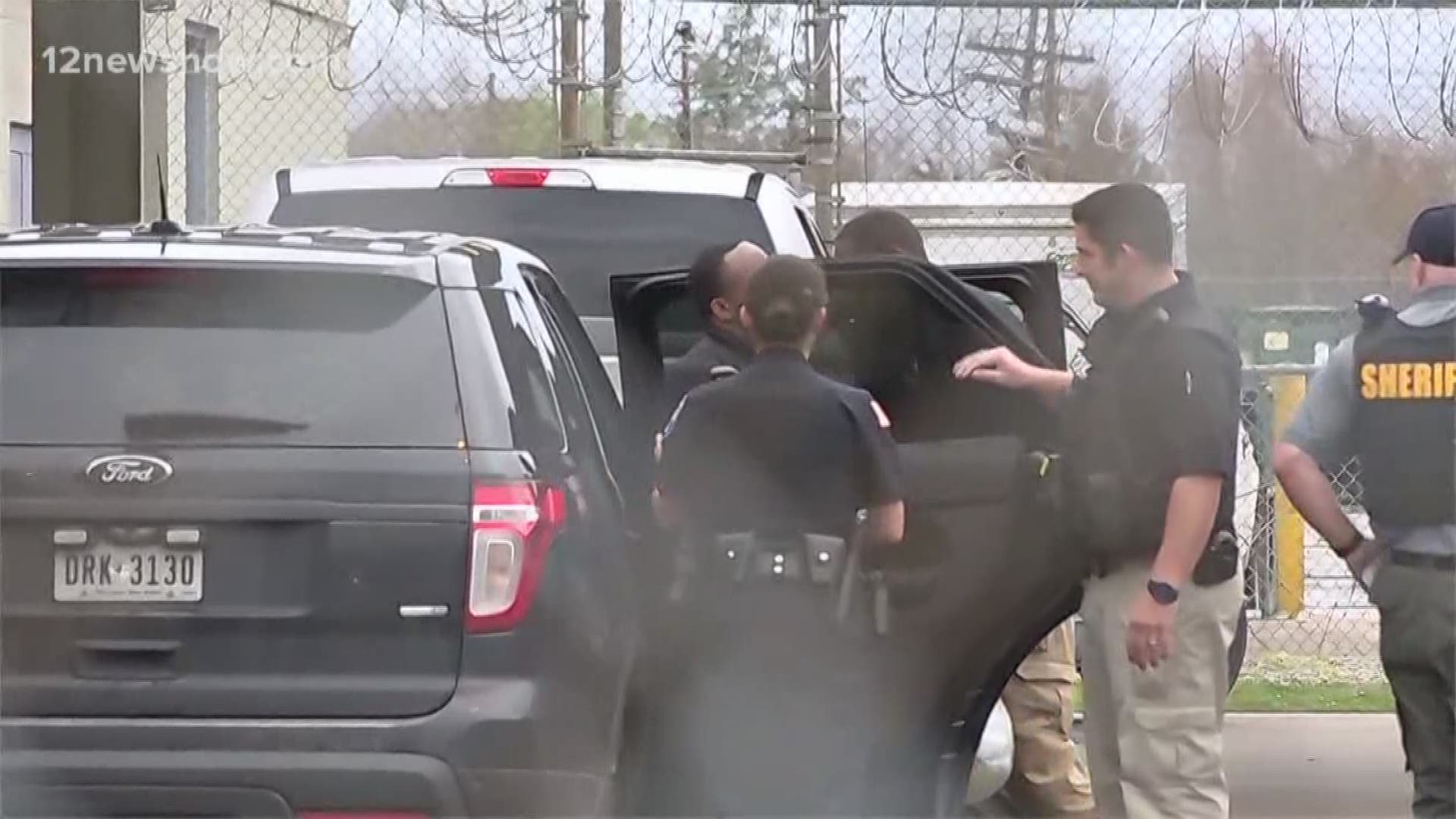 PORT ARTHUR, Texas — A suspect has been arrested in the December 2 shooting death of a 41-year-old in Port Arthur.

The suspect, Hebert Clark, 31, is being extradited at 3:30 p.m. from Dallas to the Jefferson County Jail for the murder of Cole according to a Port Arthur Police news release.

Scharonn Le’Royce Cole was found by Port Arthur officers with multiple gunshot wounds according to a news release from the Port Arthur Police Department.

Police told 12News Clark was identified as a suspect just hours after the shooting. He was arrested in Dallas on unrelated charges. While in custody, detectives received information that Clark fled to Dallas after the homicide. Immediately, detectives went to Dallas to interview Clark.

Port Arthur Police want the community to know they have been working diligently on this case and others. Detective Sadie Guedry said they will try their best to locate those responsible, and hold them accountable  for their actions. Police are working hard to put a stop to the violent crime in Port Arthur.

If you have information about this crime you could earn a cash reward of up to $1,000 by providing an ANONYMOUS tip to Crime Stoppers of Southeast Texas.