Port Arthur Police are continuing to investigate the shooting death of the 41-year-old man. 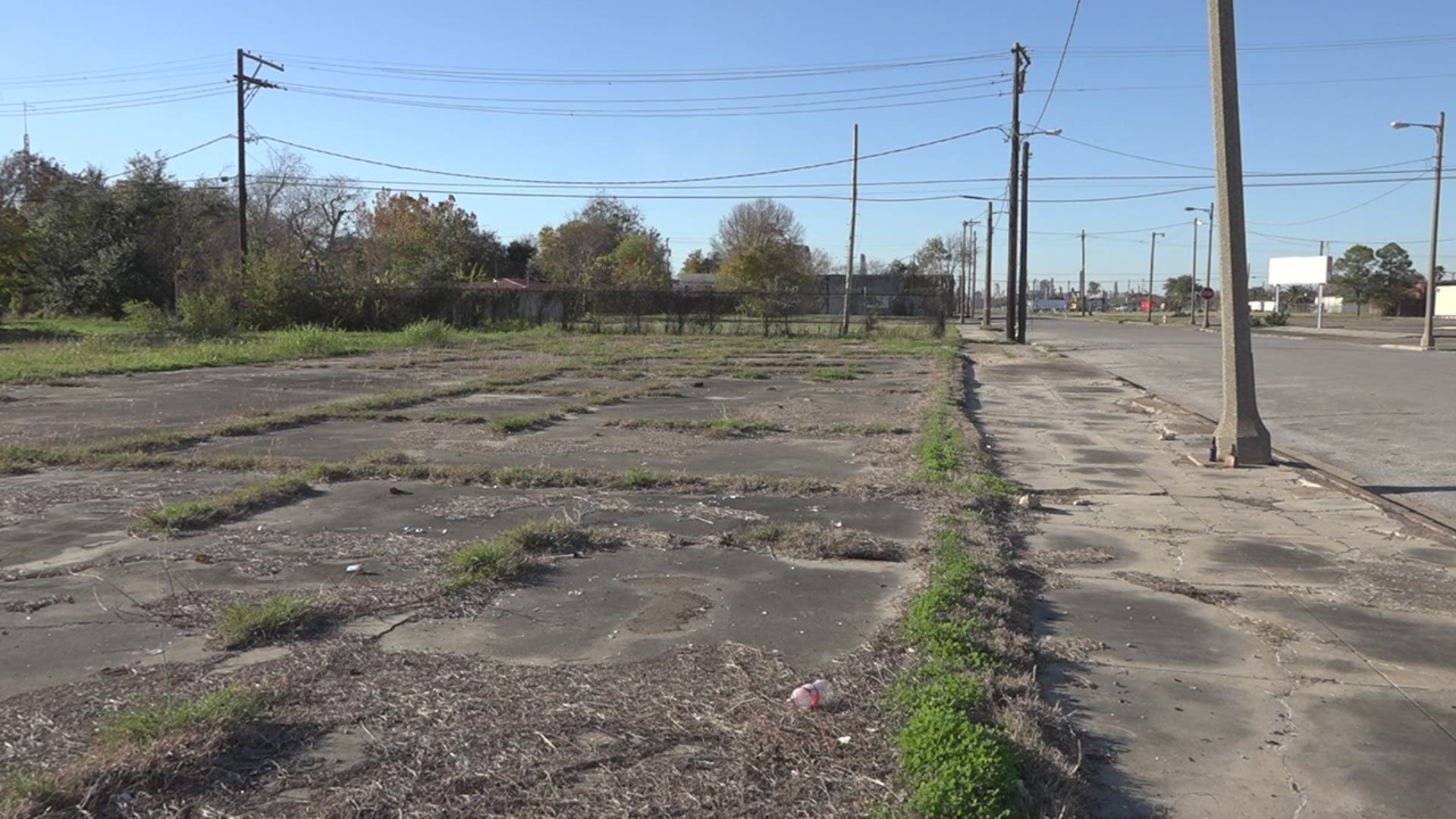 PORT ARTHUR — UPDATE: A suspect, Herbert Clark, has been arrested in the fatal shooting of Scharonn Cole.

Port Arthur Police have released the identity of a 41-year-old man who was fatally shot early Sunday morning.

Scharonn LaRoyce Cole, 41, was found by Port Arthur officers early Sunday with multiple gunshot wounds according to a news release from the Port Arthur Police Department.

Cole was transported to The Southeast Texas Medical Center where he died from his injuries.

Port Arthur Police Department detectives are currently in charge of the investigation.