The election will be held by mail according to ExxonMobil. 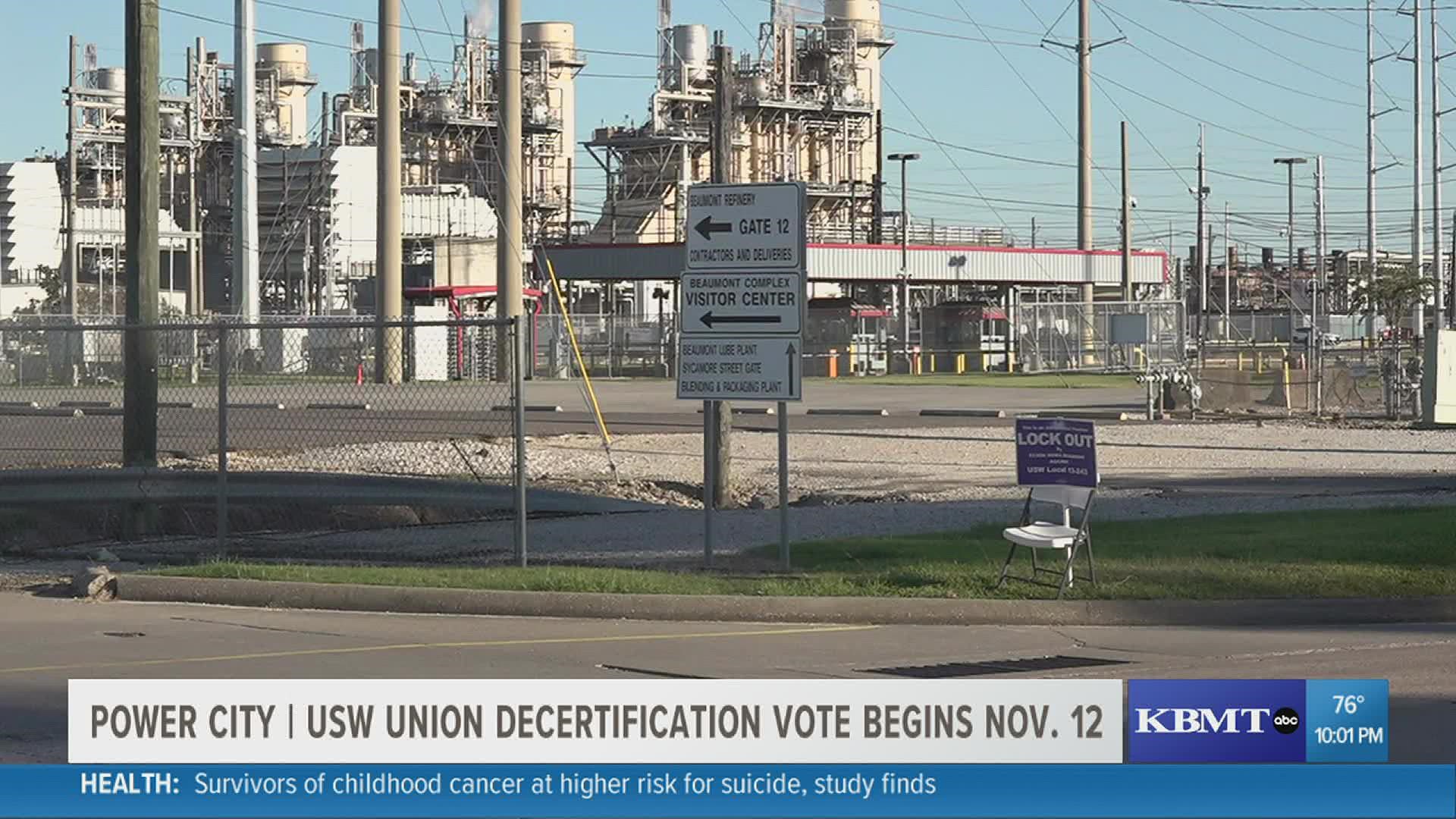 BEAUMONT, Texas — Members of the United Steel Workers union who have been locked of ExxonMobil's Beaumont refinery for nearly six months face a key vote in early November on whether to decertify the union.

On Monday, ExxonMobil announced the the National Labor Relations Board (NLRB) has scheduled an election that will be held by mail. The company says it has spent weeks working with the board to give employees the right to vote.

Members of the United Steel Workers (USW) Local 13-243 will receive "secret ballots" in the mail on Friday, November 12, 2021, according to ExxonMobil.

In correspondence sent to the employees, the company emphasized, "No one will know how you vote unless you tell them."

The process will take weeks; employees have until December 22 to return the ballots to the NLRB Regional office, according to ExxonMobil.  But the company encouraged workers to move quickly and return ballots as soon as possible.

On January 11, 2021, contract talks began between the union and ExxonMobil.
The two parties didn't get anywhere between then and the notice of a lockout was given on April 23.

On May 1, 2021, more than 600 union workers were officially locked out of the downtown Beaumont facility. 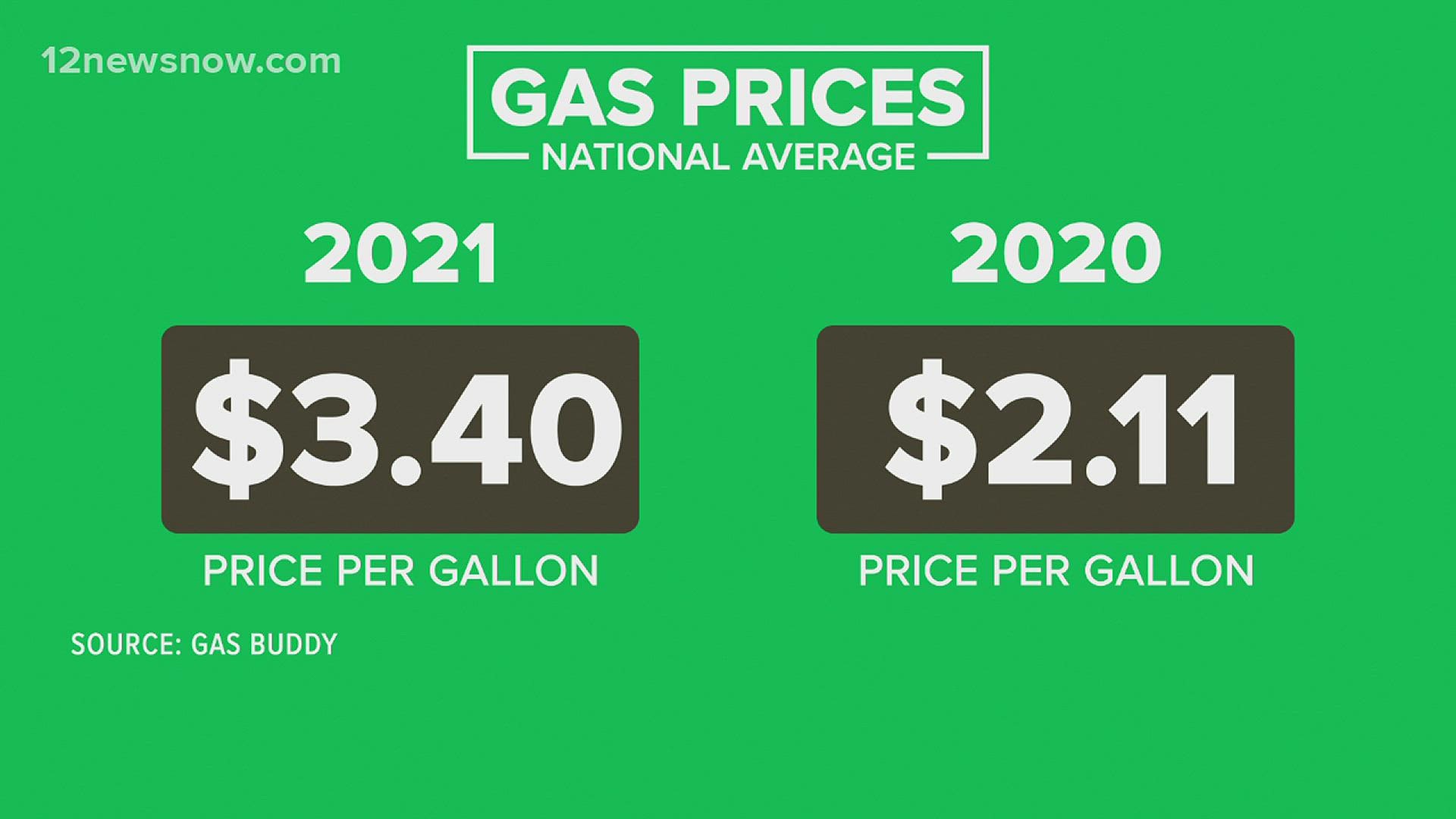