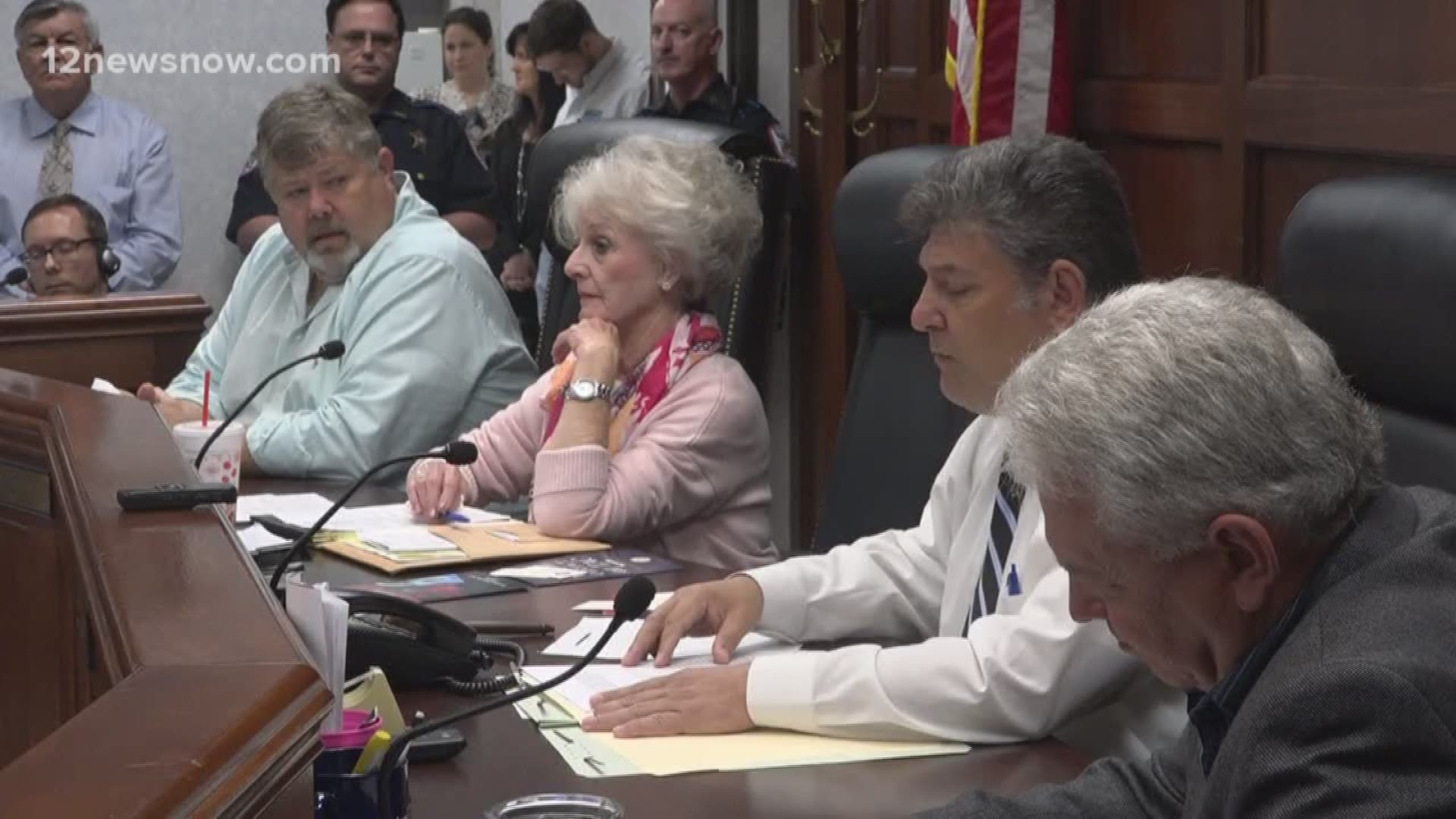 Orange County Judge Dean Crooks,who is less than one year into his first term, resigned during the regularly scheduled meeting.

Crooks, reading from a prepared statement, said he supports growth in Orange County and wants Chevron Phillips to build their facility in the county.

He said he believes the county could reach a fair deal with the company but said in the statement that he's not sure anyone is ready to ask the "tough questions." 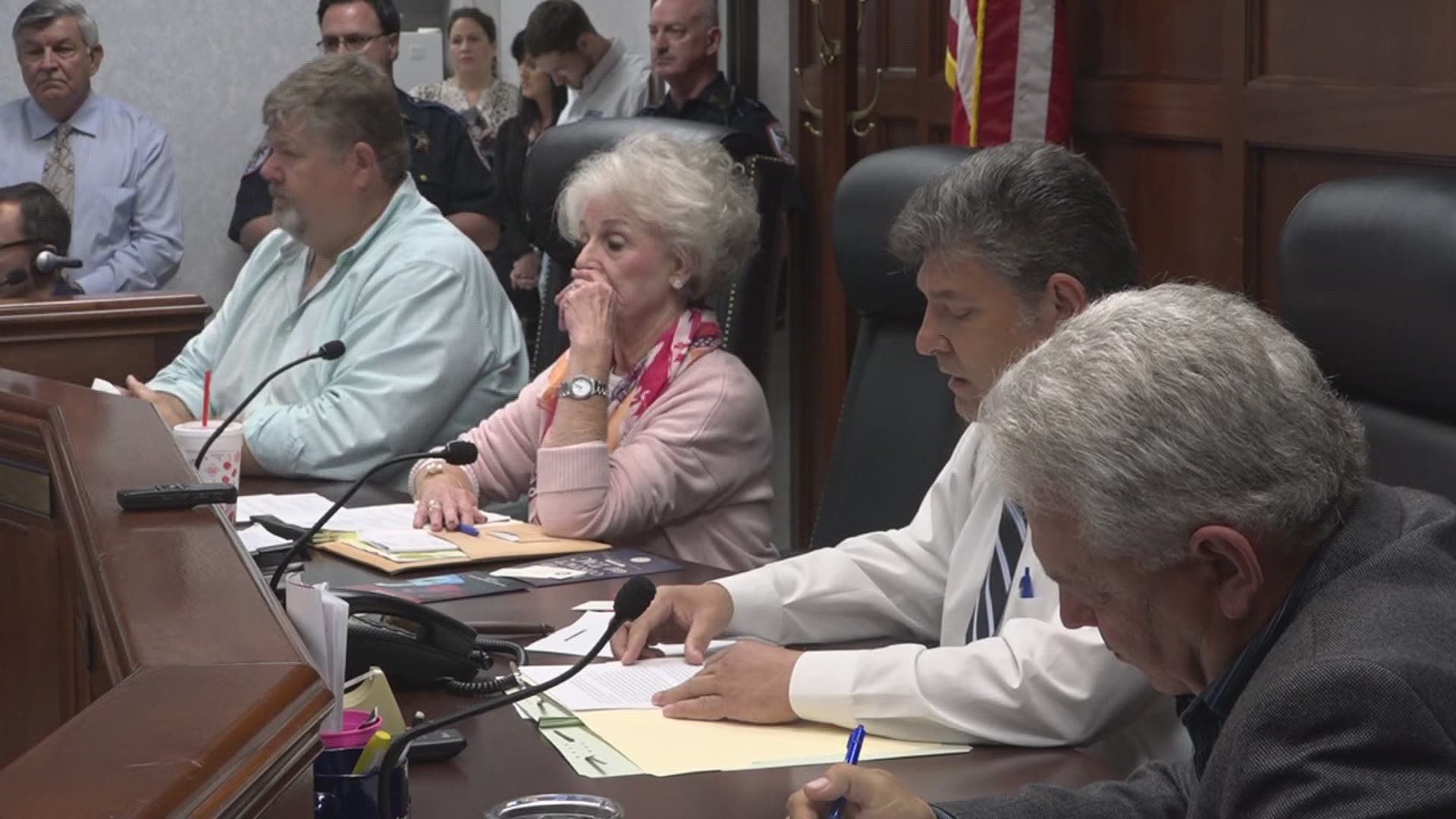 The crowded meeting was recessed following his resignation announcement and when the meeting went back into session Crooks was not present.

Crooks recently opposed tax breaks for a possible $5 billion Chevron Phillips ethylene during a commissioner's court meeting last week causing some to fear that the deal might be in jeopardy.

"It could send the wrong message to people thinking that we aren't open for business, and that we're not fully supportive of this project because we really are," Precinct 1 Commissioner Johnny Trahan said.

"We get our money by taxing, and we use that money for the things that the people want us to do," Crooks said.

Crooks, who retired from the Beaumont Police Department in 2015, began his term as county judge in May 2018 according to his bio on the Orange County website.

Trahan said he and the other commissioners stand in support of the plant coming to Orange County. He said he's heard great feed back from the community.

"I've never seen this many people come together in agreement of any one thing in this county before," Trahan said.

Trahan said he sees no negatives about the project. He said the project would bring in around five-ten thousand construction jobs, and about 500 permanent positions. The addition of those jobs would create a ripple effect that would benefit the entire community.

Precinct 4 Commissioner Robert Viator agrees with Trahan. He said the plant would greatly benefit the community for generations to come.

"We're talking about our kids, our kids kids, it's huge for our county," Viator said.

Trahan said most places on chemical row have been there for over 50 years. He said the ethylene plant could bring in new companies, inventory taxes, more people coming in to build houses and, in turn. buying products, creating a bigger market.