The acceptance of the application is another step in the process toward a possible multi-billion dollar project in Orange County. 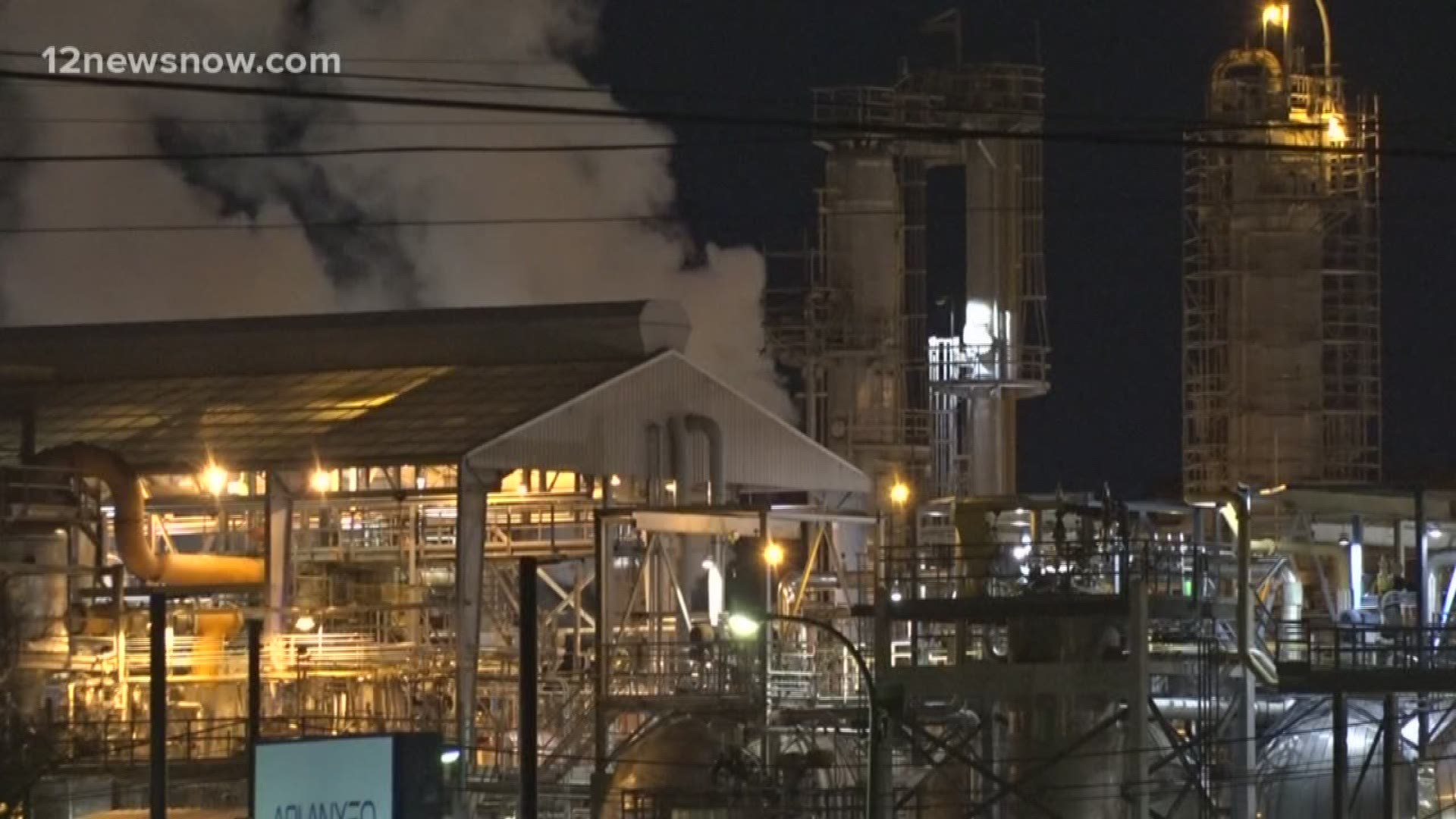 The same kind of application was accepted by West Orange-Cove CISD on Jan. 14. The new facility would be on property across the street from Chevron Phillips Chemical's existing facility in Orange County, according to an announcement at the Jan. 21 meeting.

If they are approved, which is expected, the company will then submit a written 313 agreement to each district to be approved. Hill told 12News that the City of Orange and the county will have to make similar agreements with Chevron Phillips.

“At this point in time, Orange, Texas is a finalist undergoing due diligence for a new petrochemical investment if we make a final investment decision to proceed. However, the location is only one of the alternatives we are considering along the U.S. Gulf Coast. It would simply be premature to say that Orange is definitively where we would put a new petrochemical facility if we decide to build one,” said Nick Facchin, Communications Advisor for Chevron Phillips Chemical Company LP in a prepared statement.