A sheriff’s office helicopter located the overturned boat and the boater was rescued by a tug boat crew. 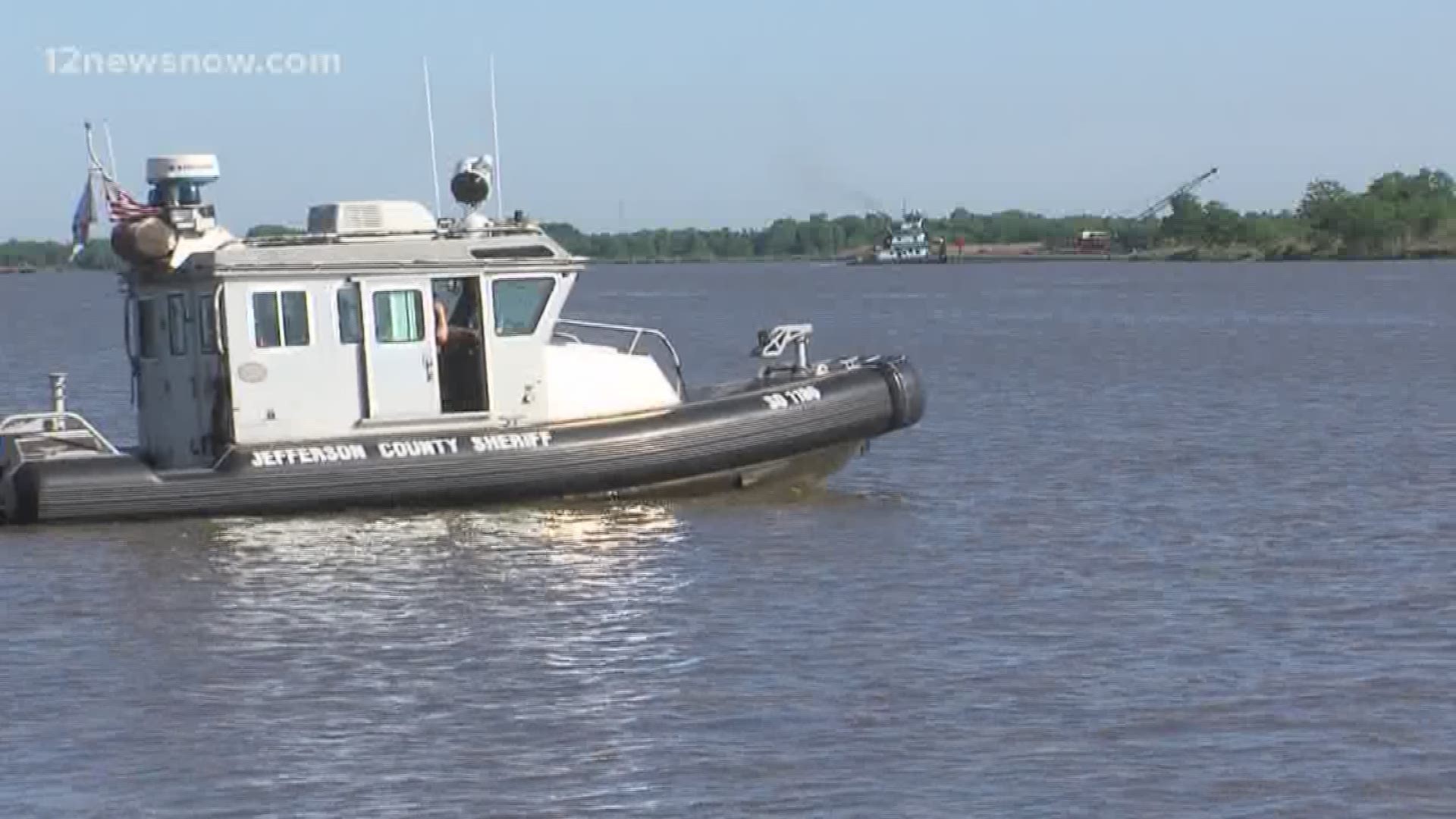 One man is dead after a boat capsized on the Neches River south of Port Neches Friday morning.

Jefferson County Sheriff’s deputies and the U.S. Coast Guard responded to reports of an overturned boat in the Neches River about 1.6 miles south of the Port Neches Park boat ramps at about 7:40 a.m. Friday morning.

The tugboat San Kennedy was the first vessel to arrive at the overturned boat and crew members from the tug were able to smash a window and pull three people out, according to a U.S. Coast Guard spokesperson.

The man later died according to a sheriff's office spokesperson.

His name will not be released until his family has been notified.

Deputies with the marine unit responded to a call for assistance at about 7:40 a.m. Friday morning near Port Neches, according to a Jefferson County Sheriff’s Office spokesperson.

The overturned vessel, a 40-foot supply boat, was not in an area that interfered with ship channel traffic according to a deptuy.

A sheriff’s office helicopter initially located the overturned boat and the pair were rescued by the tugboat and the U.S. Coast Guard crew, according to the sheriff's office spokesperson.

The man was then taken to the boat ramp at Port Neches Park where an ambulance was waiting she said. 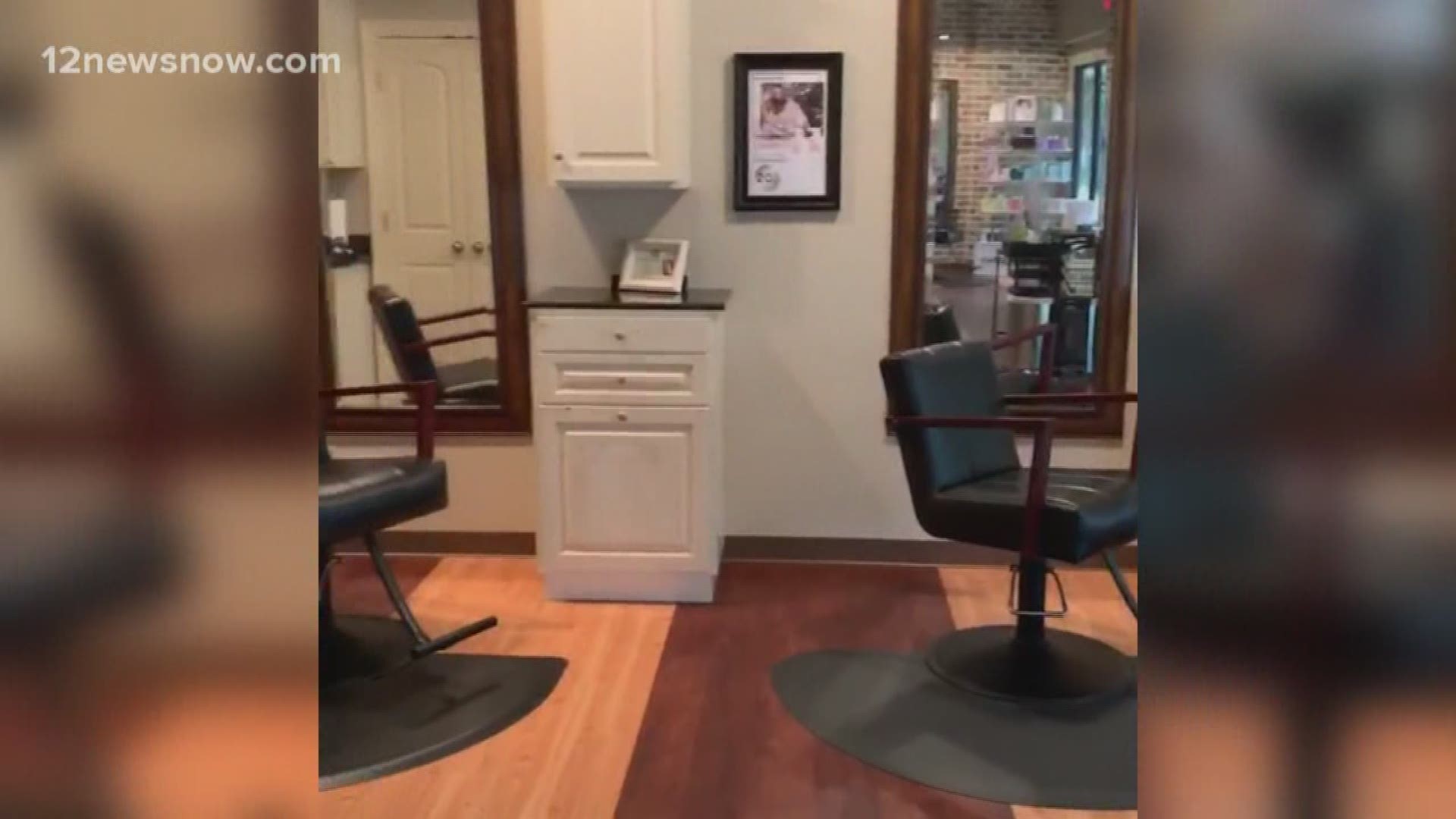