Officials say they believe the man was working with an out-of-state debris removal company when it happened. 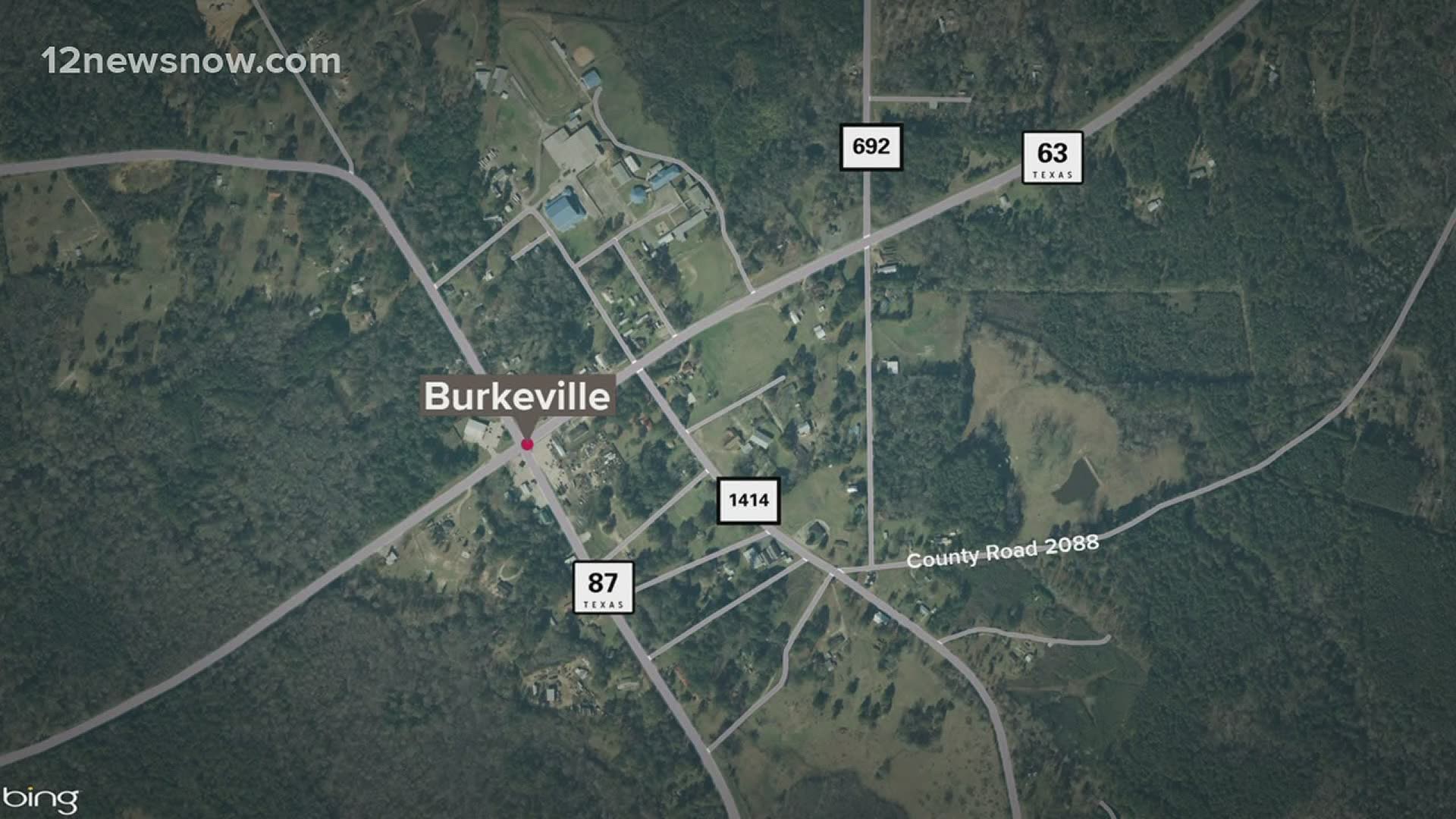 NEWTON COUNTY, Texas — A man working with an out-of-state debris removal company in Newton County has died after officials say an arc from an electrical line passed through a lift boom to a truck and trailer the man was touching.

Newton County Sheriff's Office deputies were called to the scene on FM 1414 just after 1:30 p.m. Tuesday.

When deputies arrived, Burkeville First Responders were doing CPR on the man.

Investigators say a lift boom was hit by an arc from a power line, and the charge is believed to have passed through the boom to the crew's truck and trailer parked nearby.

The man was touching the trailer, according to the the sheriff's office.

He was pronounced dead by Justice of the Peace Mike Greer and an autopsy has been ordered.

His name hasn't been released yet.

At approximately 1:36 pm the Newton County Sheriff's Office received a 911 call in reference to a man passed out on FM 1414 about half way between State Highway 63 E and State Highway 87 N. Deputies, first responders, and an ambulance were dispatched to the call. Upon the arrival of Newton County Deputies, Burkeville First Responders were performing CPR. Witnesses told the deputies that the man was working for a debris removal company from out of state. While working in the area, a lift boom was struck by an arc from an electrical line a few feet away. The lift boom was grounded but the electrical charge is believed to have passed through the lift boom to the crew's truck and trailer parked nearby as the victim was touching the trailer. The man was pronounced deceased by Justice of the Peace for Precinct 3 Mike Greer. An autopsy has been ordered. The name of the decedent is not being released at this time pending the notification of next of kin.