Lake Charles Police were called to the 4100 block of Nelson Road around 3:30 a.m. Thursday to investigate.

Seven men and one woman, all with Houston addresses, were arrested with the help of detectives, patrol officers, SWAT officers and Louisiana State Police.

Each suspect's bond was set at $1.325 million by Judge Michael Canaday.

Orange Police Department officers are also investigating after two suspects tried to steal an ATM in Orange on Thursday morning around 5. 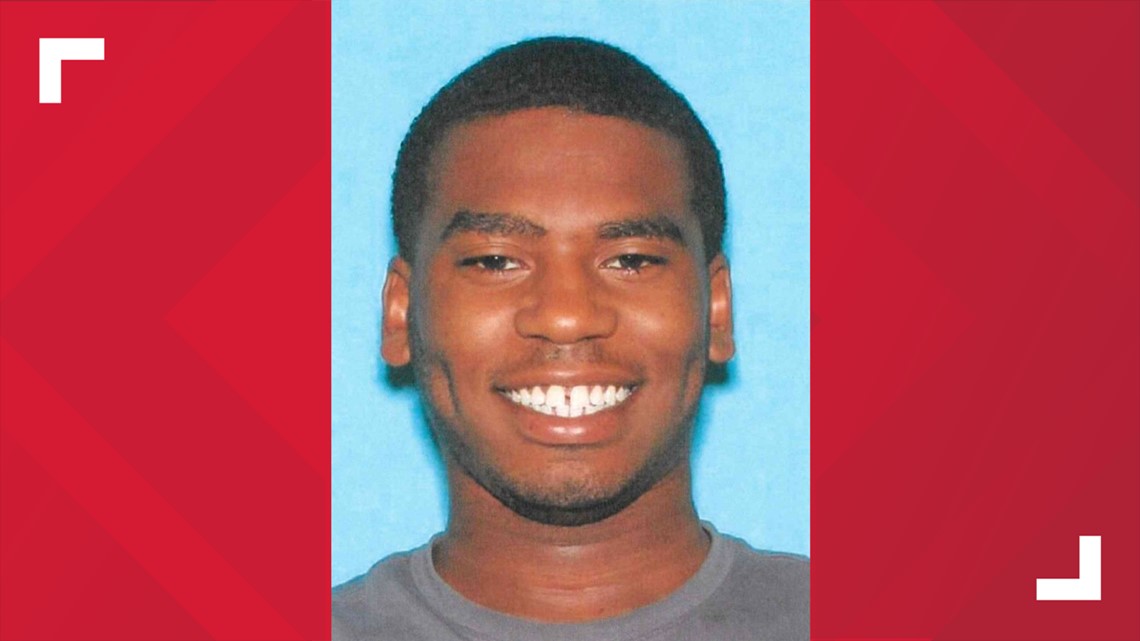