Captain Pierce was called to help after lightning started a fire south of China. 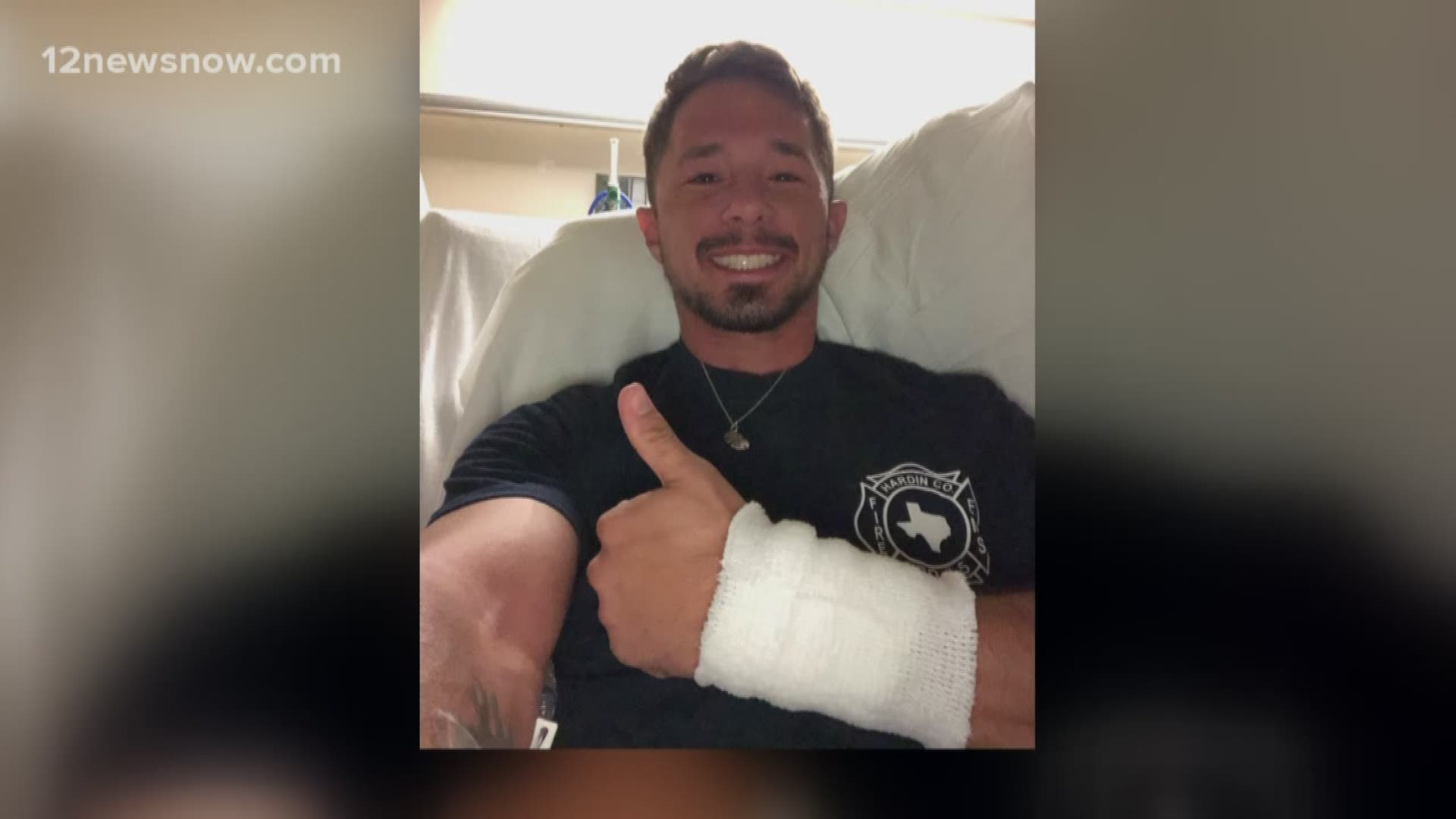 Officials tell 12News the fire started from a lighting strike around 7 p.m.

Pierce, a captain for Hardin County ESD #5, and others battled the blaze for hours before putting it out around midnight.

While Pierce looked for hot spots after the fire was extinguished, he fell into a ditch.

He spoke with 12News over the phone on Sunday.

"Whenever I fell in, it was almost up to my waist," said Pierce. "That's when I realized it was boiling hot oil and water."

Phillip Kibodeaux is the assistant chief for Jefferson County ESD #3 and says crews acted quickly when they saw what happened.

"Our firefighters that were working with them, they initiated mayday and rescued him out. We took the bunker gear off of him and deconned him, got him cleaned off," Kibodeaux said.

Kibodeaux has known Pierce for years and tells 12News it was difficult to watch.

"It's tough to see your brother down and in need of help," Kibodeaux said.

Pierce was airlifted to Memorial Hermann Hospital in Houston and received second-degree burns to his legs as well as a burn to his arm.

"I was supposed to leave today but everything with my blood work going up and down, it's possible another day or two here," Pierce said. 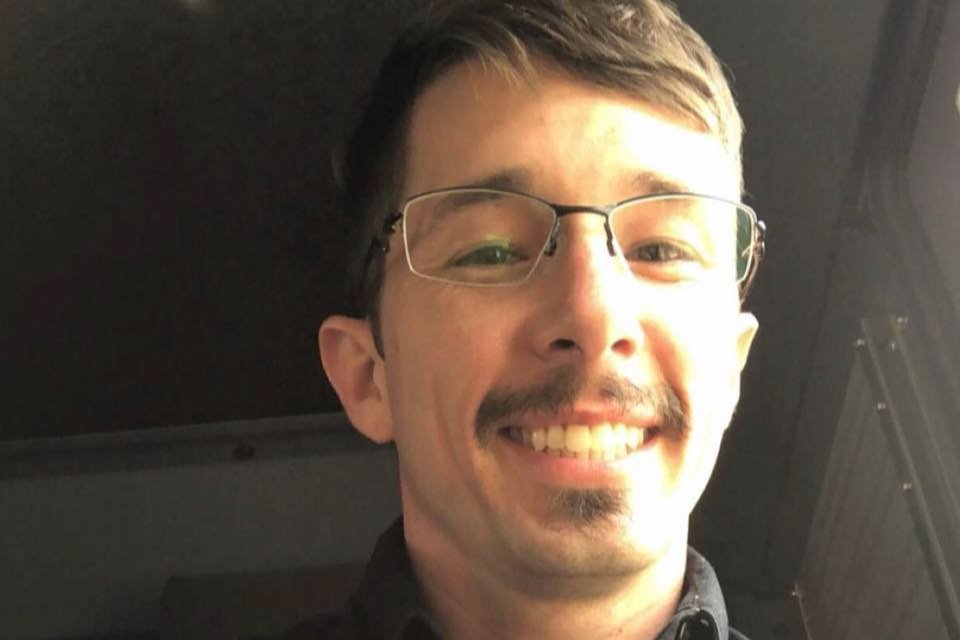 A GoFundMe has been set up to help with expenses for Pierce and his recovery.

Despite his injuries, he said he's ready to return to work.

"I'm ready to get back on the truck and keep serving my community," Pierce said. "That's what I signed up for and that's what I'm going to retire doing."

He is expected to make a full recovery.