The 35-year-old was charged with murder in the December shooting. 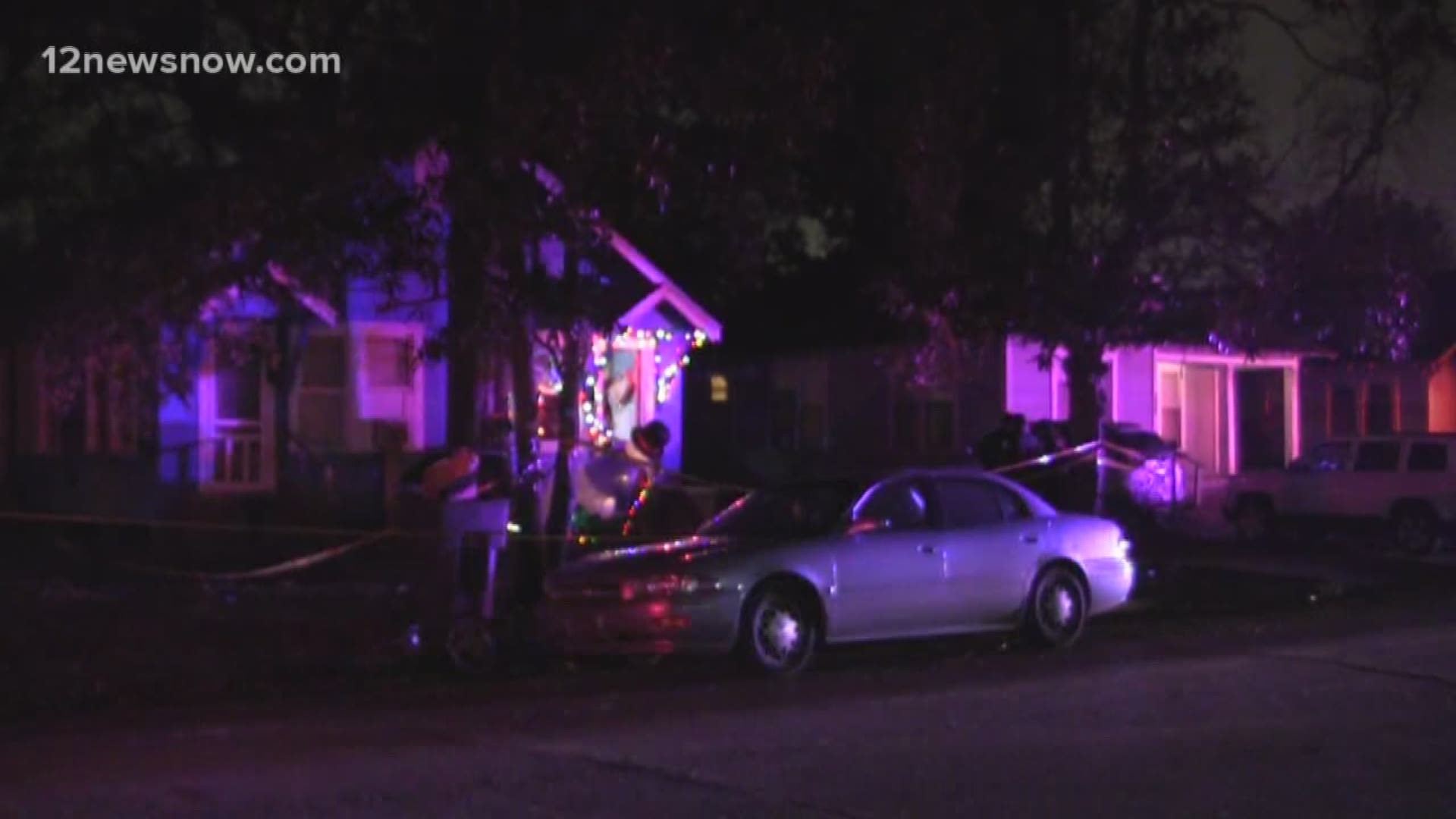 BEAUMONT, Texas — A Beaumont man was indicted in Jefferson County on Wednesday on charges of fatally shooting his neighbor in Beaumont's south end on Dec. 29.

Brian Terrell Rollins was indicted on Jan. 23 on charges of murder of Kendra Leday according to a release from the district clerk's office.

Investigation revealed a disturbance between two neighbors escalated into the shooting according to Detective Haley Morrow. Leday was pronounced dead at the scene.