Residents experienced major water leaks due to the recent winter storm, which could lead to high water bills. 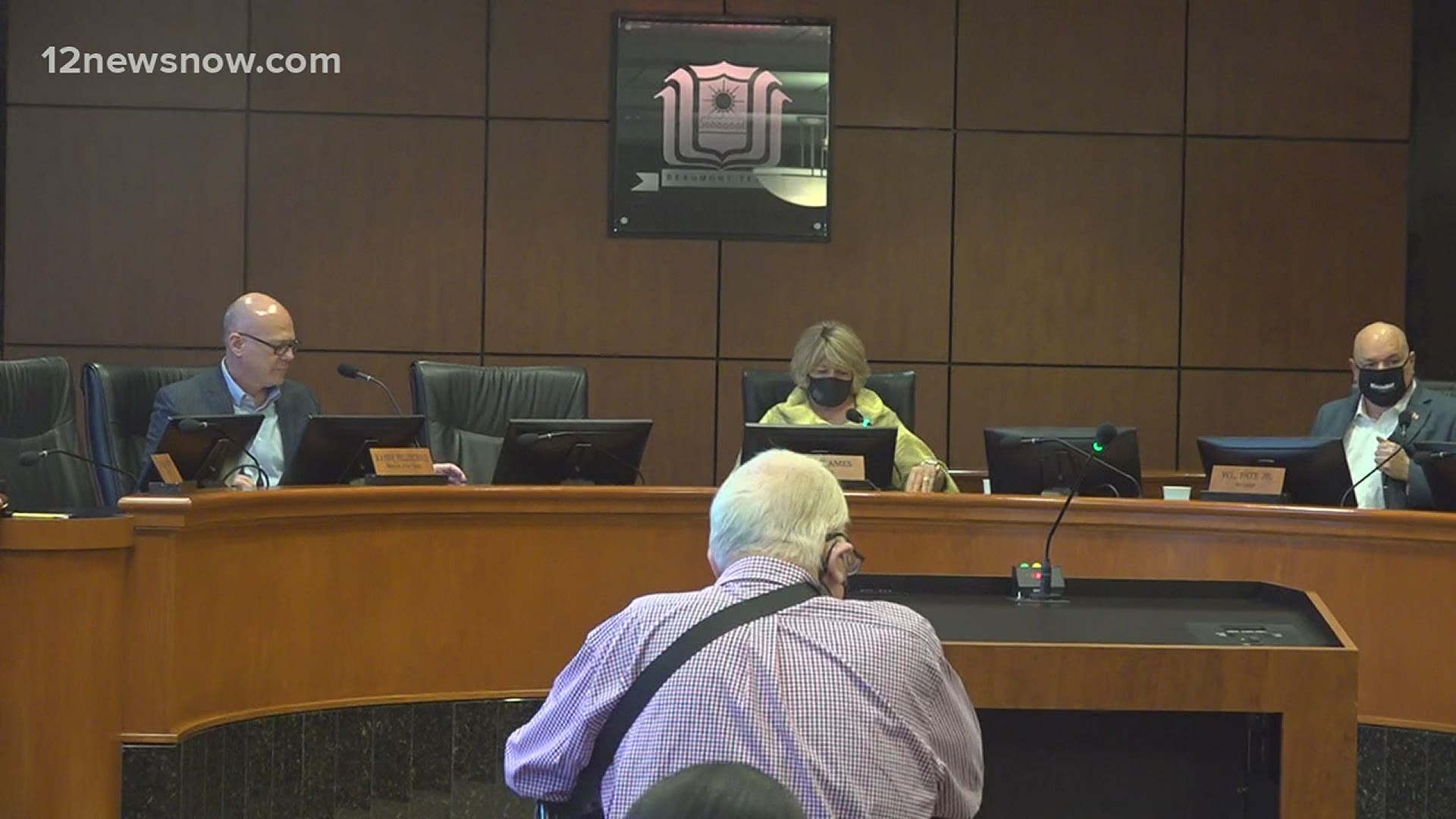 BEAUMONT, Texas — The winter storm and all those broken pipes became a big focus at Tuesday’s Beaumont City Council meeting.

The city council started looking at some of its priorities, and at the top of that list was infrastructure. Also, on the agenda were projects to make Beaumont better.

During the council meeting, leaders said their goal was to keep money in people's pockets. To make that happen, they had to sort out the details of high water bills due to last week's pipe leaks.

On average, citizens of Beaumont pay anywhere from $60 to $70 a month on their water bill. Leaders say that number jumps to nearly $200 dollars after major weather events like a winter storm.

So, city leaders are proposing a "winter adjustment.” Instead of people paying a large sum of money, they plan to bill customers based off what they would usually pay month-to-month. City leaders would reach out to residents to sort out who would qualify for the service.

So, you may be wondering how you will get this notice? Leaders are hoping to mail out a form so that all 44,000 customers are informed. You will not have to call to put in a request.

Tuesday's city council meeting was just a discussion and proposed ideas. A vote would need to happen before the proposal passes. 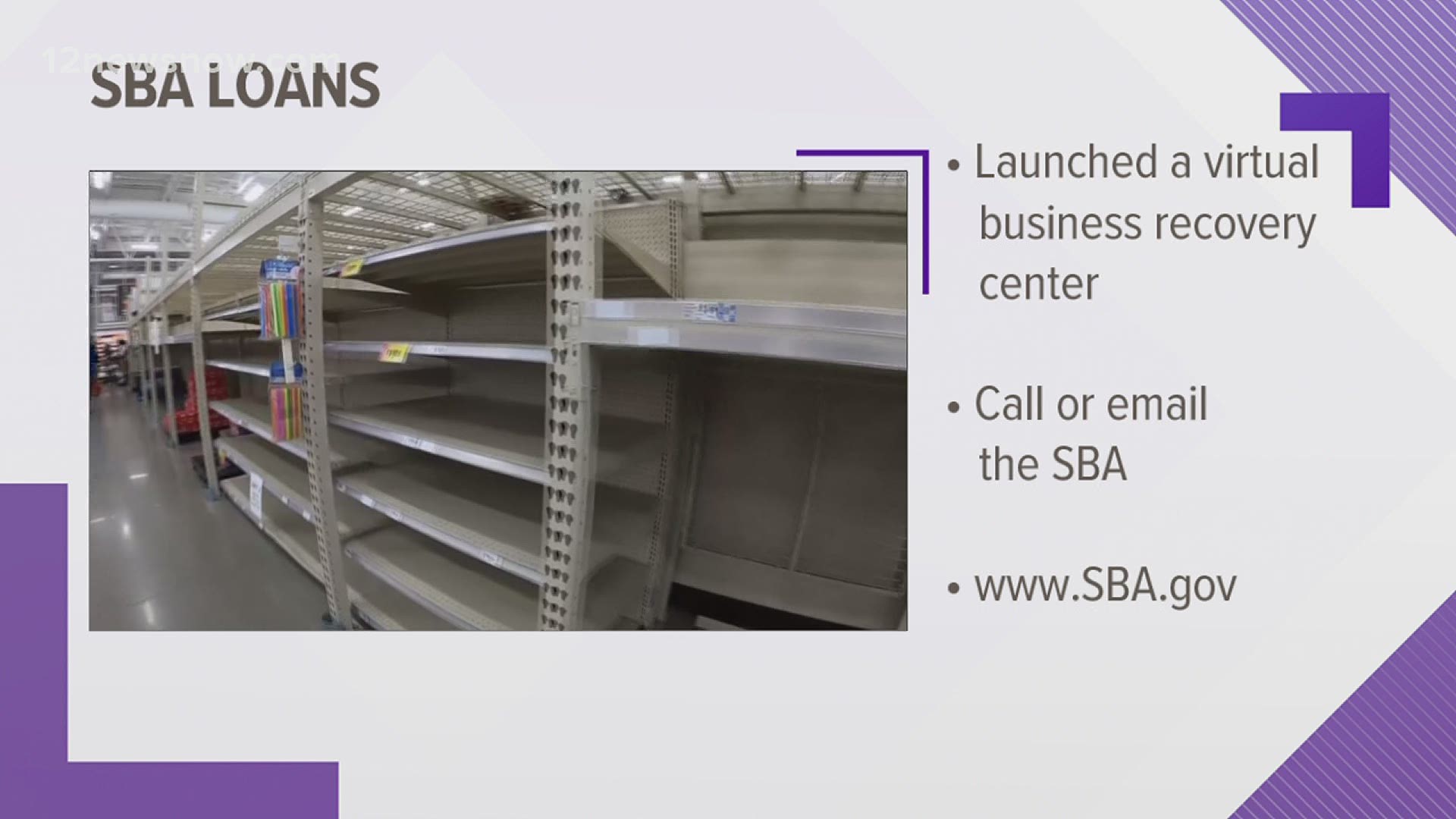