The agenda item was added at the request of council members Audwin Samuel and Randy Feldschau. 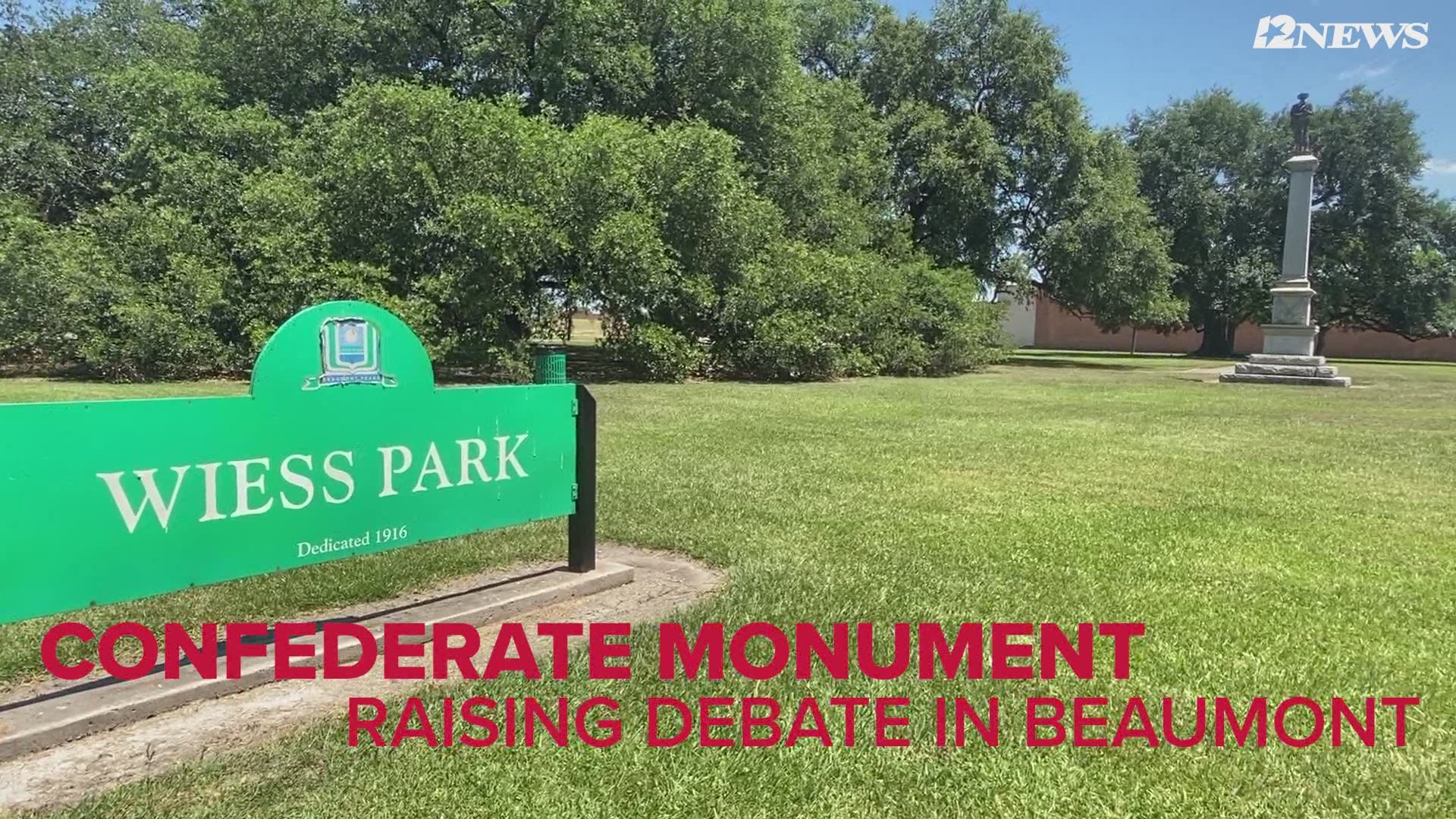 BEAUMONT, Texas — Beaumont City Council is set to consider, next week, the removal of a Confederate statue that has kept watch over a downtown Beaumont park for years.

An agenda item to consider removing and storing the statue, which sits atop a tall pedestal in Wiess Park at Liberty Avenue and Magnolia Streets, is on the city council agenda for the June 23, 2020, meeting.

The item was added at the request of council members Audwin Samuel and Randy Feldschau according to a memo from city manager Kyle Hayes.

The council previously discussed the statue in August 2017 following the Unite the Right rally in Charlottesville where one person was killed.

At that time council member Mike Getz's solution was to add a plaque to go along with the statue that would make a "statement as to the horrors of the institution of slavery."

Samuel agreed with some of Getz's sentiment but said that a plaque did not go far enough.

The next week someone spray painted the word "hate" on the base of the statue's pedestal.

The discussion in Beaumont will come about a week after plans to move a statue of Dick Dowling from Houston's Hermann Park to the Sabine Pass Battleground State Historic Site in Port Arthur were scrapped.

Port Arthur Mayor Thurman Bartie was angry at the plans and told the Beaumont Enterprise, "I think that’s totally disrespectful for some society to make a decision for something to be placed here during a time that we are in civil unrest. I would wish that they would rethink that. I’m speaking for the people of Port Arthur — not just blacks, for whites and browns and everybody."

Tulsa mayor rescinds curfew ahead of rally after speaking with Trump

Lawmakers call for Juneteenth to be a federal holiday

Officer to be fired for involvement in Breonna Taylor's case 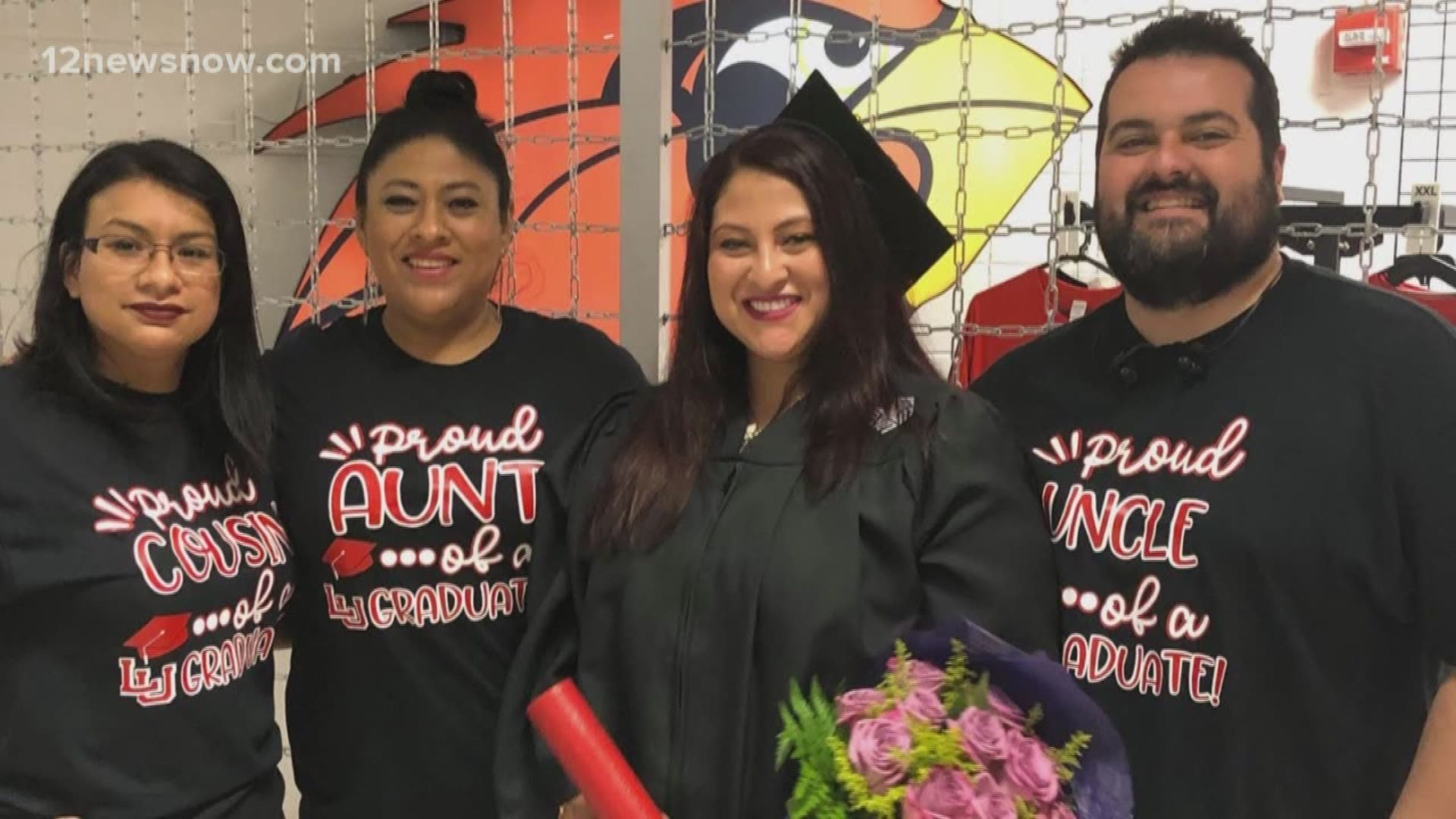