After the events in Charlottesville, Beaumont City Council members want to make it known that racism and riots won’t be tolerated in the city. 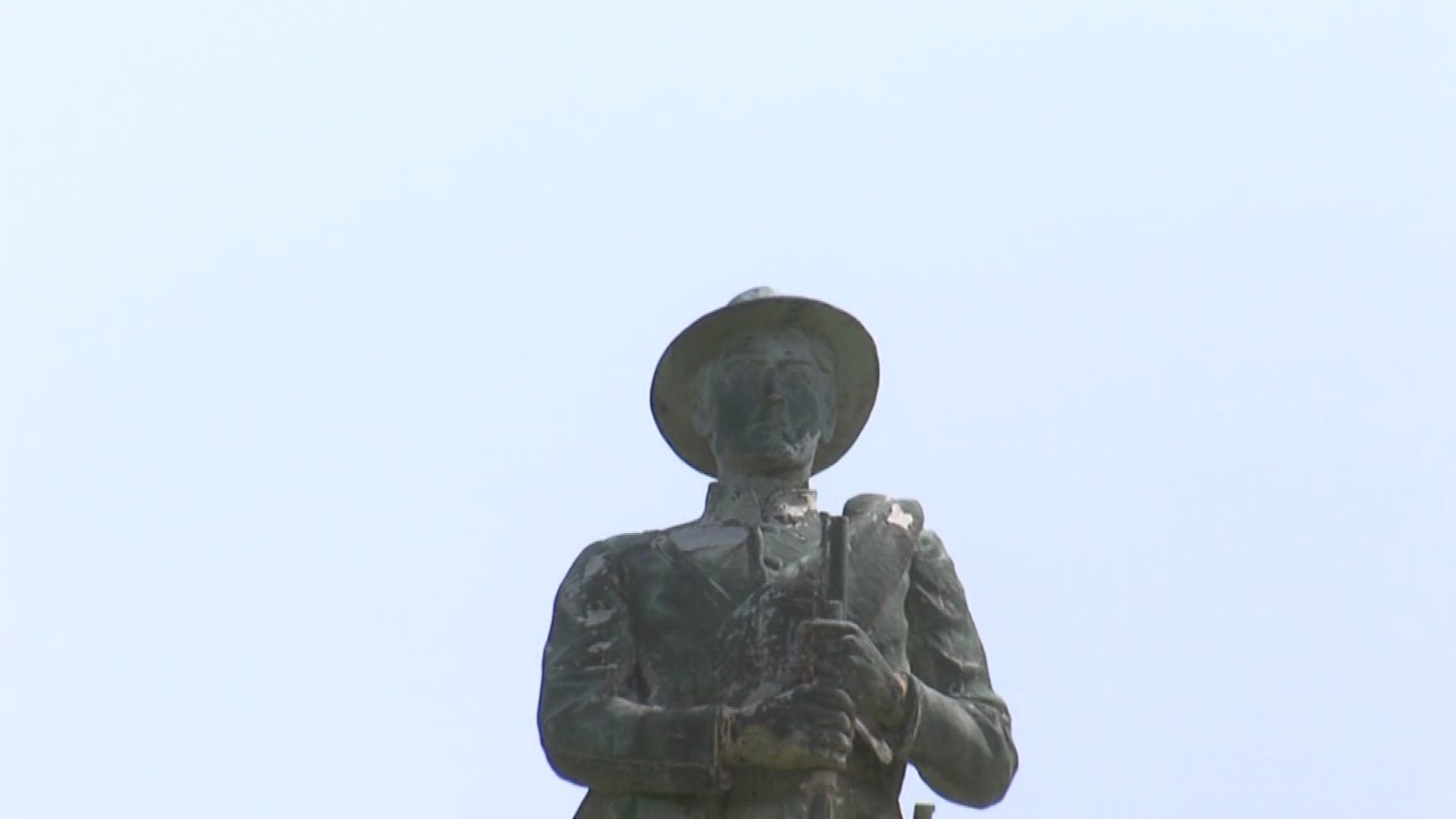 After the events in Charlottesville, Beaumont City Council members want to make it known that racism and riots won’t be tolerated in the city. Councilmembers Mike Getz and Audwin Samuel addressed a possible area of concern, at Monday’s meeting a confederate statute in Wiess Park.

“There is no place for racism in this country,” said Getz after the meeting. “And that statue can serve to remind us of a time when those conditions existed in the United States of America. And we should remember that, not as a celebration. But we should remember that as an education of how far we have come. That we have more in common by our common humanity than things that divide us.”

The solution for Getz, simple

“A plaque or a device of some sort that would serve to, give a statement as to the horrors of the institution of slavery,” said Getz. “To denounce racism and to let the people of our community and our citizen’s know, that Beaumont is not a place where that type of thing will be tolerated.”

Although Councilman Samuel agreed with most of what Getz had to say he stated that a plaque would not be sufficient. That something of equal value should be erected to denounce the values that the confederate army fought for but not the soldiers themselves.

A special workshop has been requested to figure out the best course of action to handle the monument.