On Tuesday, city council voted to allow an architectural study to be done on a warehouse that could become home to the museum 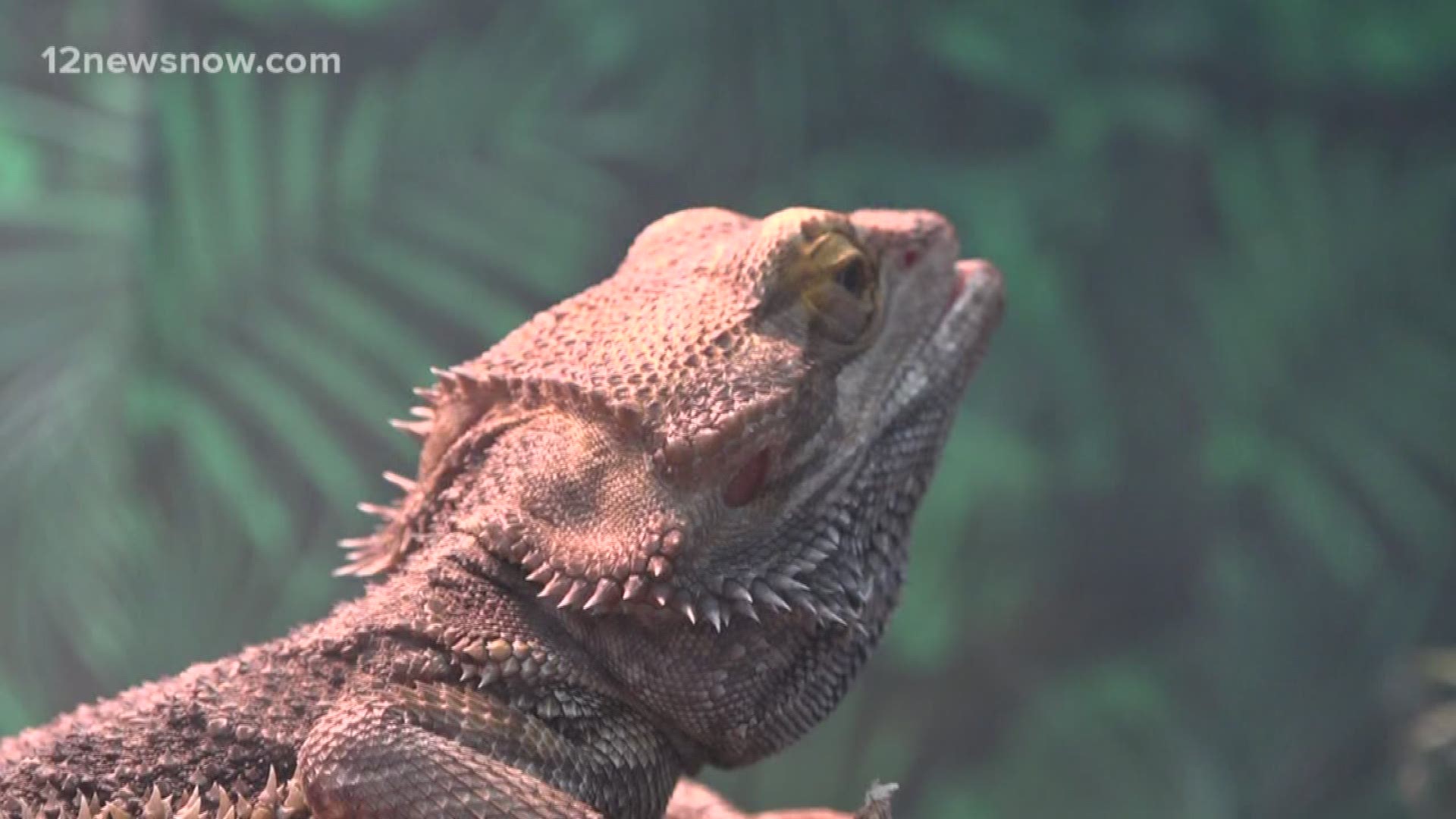 BEAUMONT, Texas — One of Beaumont's family attractions could get a new home, and it would give Southeast Texas kids a bit more wiggle room for learning.

The Beaumont Children's Museum is looking for more space, and the city has it. Both parties say it could be a win-win.

Currently, the museum is at 701 Main St. in downtown Beaumont. On Tuesday, Beaumont City Council to have one of its buildings studied as a potential home for the museum. The old Magnolia St. Sears warehouse may house the museum.

Right now, the Main St. location is filled from front to back with animals, toys and activities for kids.

Amanda Yarbrough is the executive director. She's been there since May 2017.

"The great thing is that the community has responded to the children's museum very positively with its growth and that's where that next step has come to," Yarbrough said.

She said it's been a team effort.

"This just doesn't happen because someone had a great idea, it happens because a lot of people had a lot of great ideas," Yarbrough said.

Now, they're looking to expand. Mayor Becky Ames said the warehouse is very large, and the city only uses a portion of it.

"They're expanding which is great, and they want permission to do a study with an architectural firm to see if they can do construction inside of that building," Ames said.

That building is located right across from the new skate park.

"That warehouse is on a great location to have some type of venue for families and I love it. I think it's a great idea and hopefully we're able to get that done."

The study would cost $20,000 in total, but the price would be split by the city and the museum.

"It's very exciting and very deserving for this group," Ames said.