BEAUMONT, Texas — A group of African-American ballerinas in Beaumont gathered this month for a photo shoot in honor of Black History Month.

The adorable dancers are part of a squad at Beaumont’s iRule Dance Studio and originally booked the shoot as a bonding experience. The fact that they were shooting during Black History Month made the photos all the more meaningful.

"These girls work so hard, and although they don’t complain about it, sometimes we like to do something fun," Angela Malonson, whose 7-year-old Falon has been dancing with the company since she was 3, told ABC News. "It just so happened to be February and what better month to do [the photoshoot] in honor of Black History Month."

Malonson’s daughter is fan of Misty Copeland, the first African American principal dancer at the American Ballet Theatre she said.

"We just don't see a lot of people that look like her ... people of color, brown people that take ballet," Malonson told ABC News. "Misty Copeland came along and paved the way. There weren't very many people for little girls of color to look up to."

Photographer, Brandie Perry, owner of Bee Photography in Beaumont, shared a photo from the shoot via Facebook on February 10 and captioned it "Fierce, determined, strong.”

An aunt of one of the girls downloaded the photo and then posted it on her Facebook account where it was shared more than 14,000 times.

Good Morning America featured the girls' photo in a Wednesday morning article on their website.

CharLee Hanna-Rule, iRule's founder and owner, told ABC everyone is welcome at her studio.

"I'm a big believer that, no matter who you are, if you want to dance in my studio, it's a place for you," Hanna-Rule, she told ABC. "It doesn’t matter your size or color or anything." 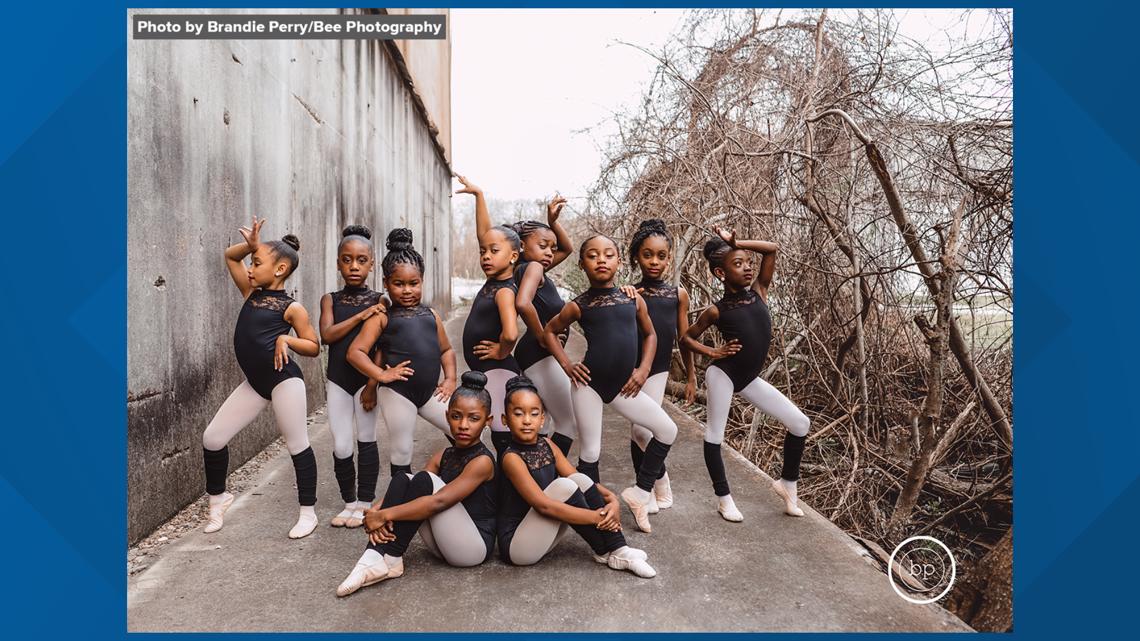 2020 early voting in Texas: What's on the ballot and where you can vote