What’s next for people impacted by TPC plant explosion? 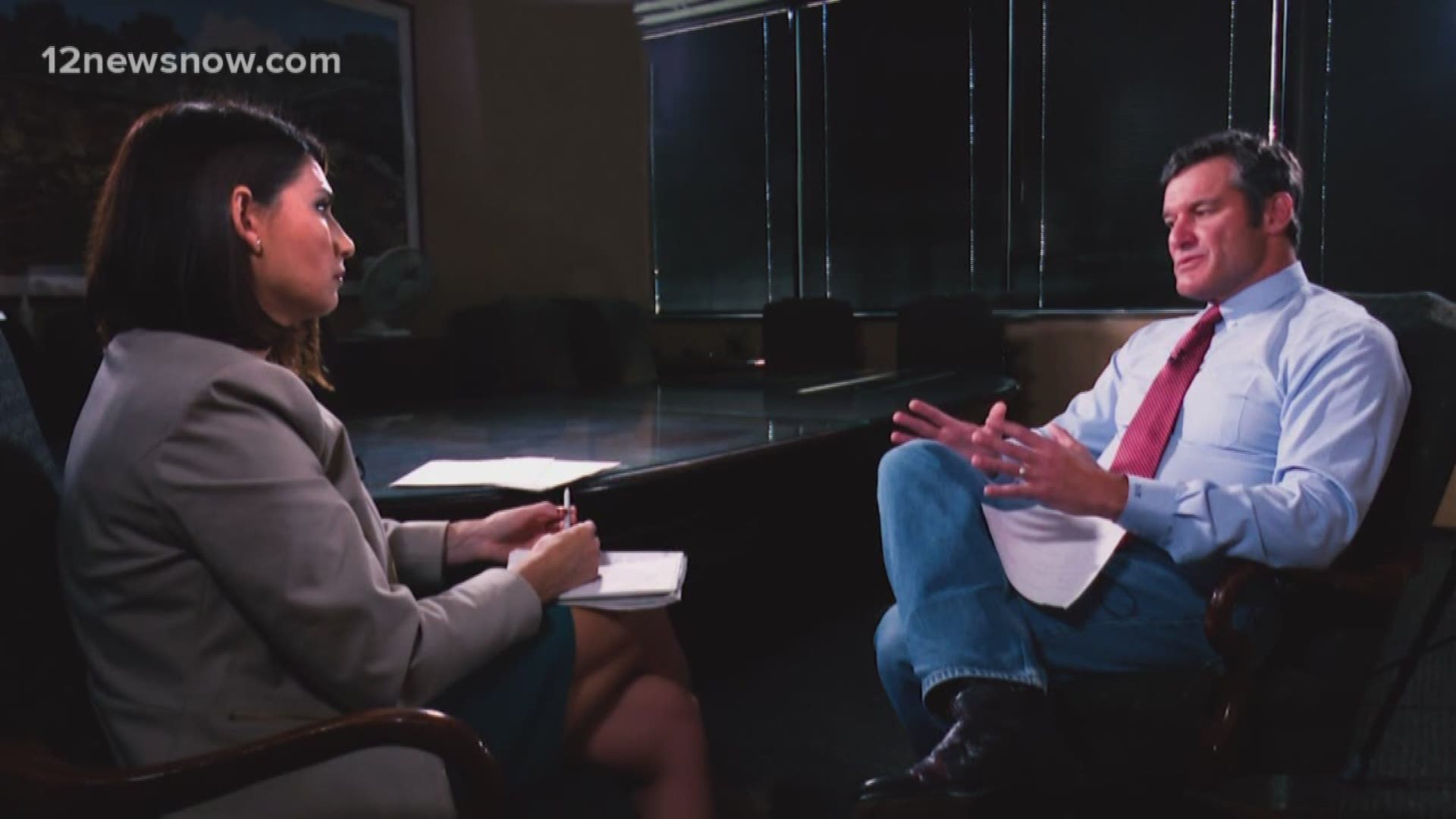 The images, noise and aftermath of two explosions at the TPC Group plant on Nov. 27 were nothing short of horrifying.

Now, at least five lawsuits have been filed against TPC Group following those explosions. The plaintiffs, who live near the plant, want the company to pay for their injuries, property damages, medical expenses and testing for future health risks.

Four of the five lawsuits were filed as class actions, meaning at least 40 people must sign on as plaintiffs. Robert Killeen, a longtime attorney who’s not affiliated with the recent lawsuits but has prosecuted similar cases, said class-action lawsuits are the most cost-effective way to get justice. In cases like this, where there are tens of thousands of potential clients, he said the total payout reach millions of dollars.

But, Killeen cautioned, it could take years before people see any relief or receive any money, because it’s not an easy legal process to navigate.

There’s an investigation into the explosion, which is done by environmental experts. Meanwhile, attorneys gather people impacted by the blast. Once the attorney who filed the lawsuit gets at least 40 clients, a judge must certify it, which typically takes less than a year. Only then can the discovery phase of gathering evidence begin, along with settlement negotiations.

“There will be requests for plant records. Will the plant be forthcoming or will they attempt to object with objections? This can play out over weeks or months,” Killeen said.

In addition to asking TPC to pay for damages, recovery and medical expenses, the plaintiffs in the five most recent lawsuits also want a common fund setup for a medical program that would monitor and test for future health risks. But, Killeen said, Texas law does not recognize “dreaded diseases” as a cause of action.

“That individual could be afraid that they are going to come down with a disease down the road. Texas does not allow that cause for action, whereas Louisiana does,” Killeen said. “And that is something that is very interesting considering we have so many plants and refineries.”

A payout could come sooner than later—only if TPC offers a deal. It’s not unheard of. BP was aggressive following an explosion at its Texas City plant in 2005. More than 1,000 lawsuits were settled the following year.