Contracts totaling $388 million have been awarded to Cambium Assessment and Pearson to develop and administer STAAR for the next four years. 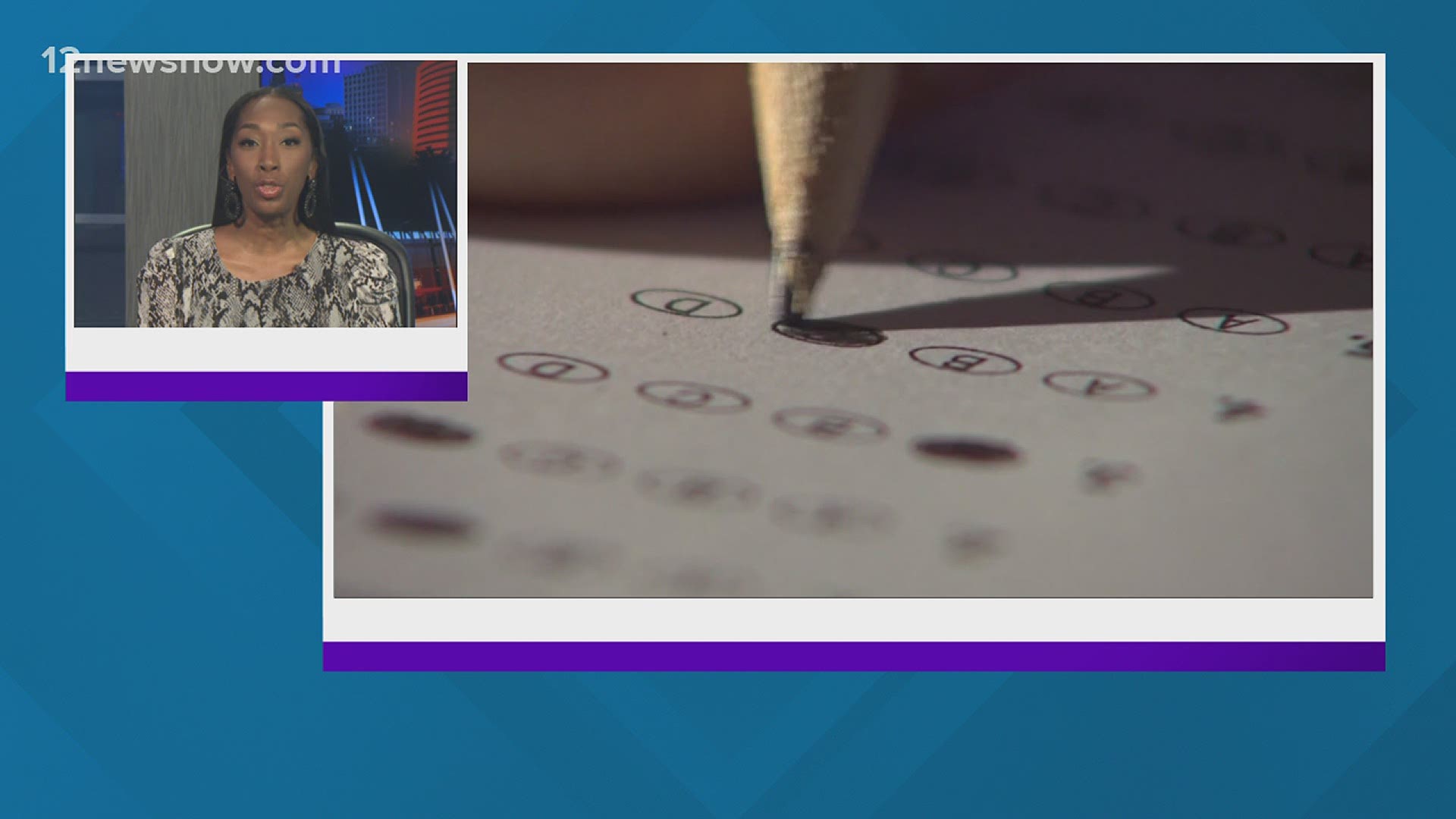 Cambium Assessment, a Washington D.C.-based testing company, will receive $262 million from 2021 through 2024 to manage the administration, scoring and reporting of all student assessments on one online platform.

Pearson, a London-based company whose longtime role in Texas' testing program was scaled back several years ago, will receive an additional $126 million from 2021 through 2024 to develop and construct the assessments. It will also continue work on an existing testing contract through August.

The two companies will take over from Educational Testing Service, or ETS, which has had the bulk of the state's testing contract since 2016. ETS' contract ends Aug. 31. In 2021, Texas will pay all three companies a total of at least $120.6 million across four contracts for services related to student testing, according to the state budget site.

Cambium, Pearson and the Texas Education Agency will work with local and regional education officials "over the next eight months to gather input and ensure a seamless transition of vendor services and support," state education officials said announcing the new contracts to school officials in a December email provided to The Texas Tribune.

Both Cambium and Pearson's newest contracts were competitively bid in 2019, each receiving a total of three bids, according to the Legislative Budget Board website. Cambium's contract was awarded in November and Pearson's in October.

Texas students in third through 12th grade take the STAAR assessments, which often determine whether they can graduate or move up to the next grade. Parents and teachers have argued for years that the tests are too high-stakes and inaccurate measures of whether students are learning.

Proponents of the assessments argue they help hold schools accountable for educating all students.

The switch in vendors comes as Texas builds toward having all students take the tests online. Currently, just 20% of Texas students take the STAAR online, many of them students with disabilities and those learning English, according to Cambium's contract.

Pearson was the state's sole testing vendor for more than three decades starting in 1980. As the pendulum of public opinion shifted away from high-stakes testing in 2013, advocates and lawmakers from both parties argued Pearson had too much influence over education policy with too little scrutiny. In 2016, Texas awarded most of the testing contract to New Jersey-based ETS and kept a fraction with Pearson.

As ETS' contract was set to end in 2019, Texas chose to extend ETS' contract through Aug. 31. Because the pandemic resulted in the STAAR being canceled last March, Texas reduced ETS' contract by $19 million, according to a memo the agency included with a June contract amendment.

Texas will pay ETS $74.6 million in 2021 to construct the test form, produce test books and answer documents, and administer and score student assessments this spring. It will also pay Cambium about $6.8 million and Pearson about $23.9 million in 2021 for work on their testing contracts, according to the state budget website.

Since 2016, Texas has paid Pearson to develop testing materials for students learning English and those with severe disabilities. It will receive an additional $15.3 million for that contract in 2021.

Many parents, educators and lawmakers have argued Texas should ask the federal government for a waiver and not require students to take the STAAR this spring, especially since the pandemic has destabilized education. Last year, Texas Education Commissioner Mike Morath announced students would still be required to take the exam this spring, but that schools and districts would not be rated on the scores. 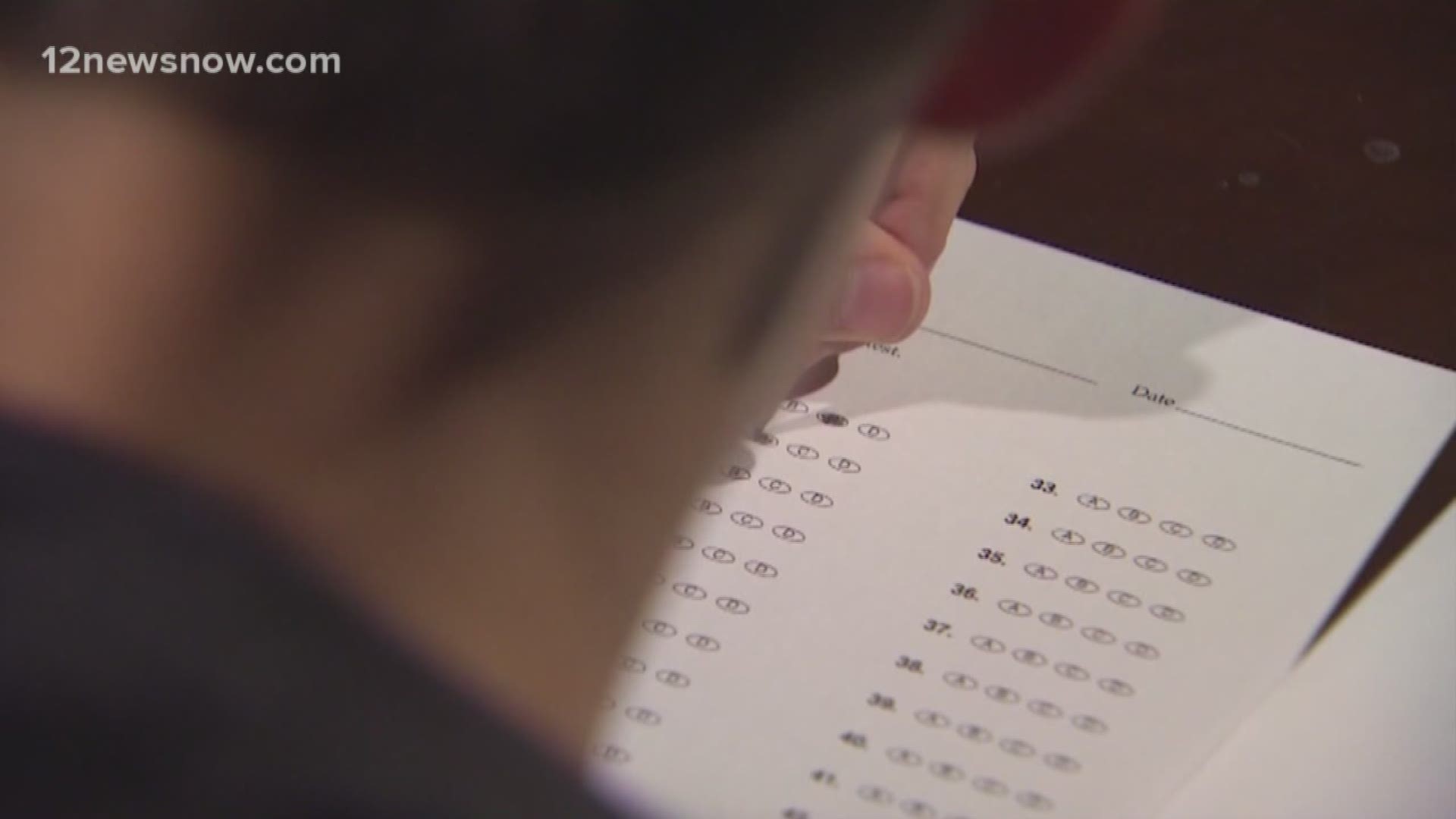 Disclosure: Educational Testing Service and Pearson have been financial supporters of The Texas Tribune, a nonprofit, nonpartisan news organization that is funded in part by donations from members, foundations and corporate sponsors. Financial supporters play no role in the Tribune's journalism. Find a complete list of them here.