BISD has partnered with a group called Gaggle, a safety team that monitors student engagement online to watch for signs of bullying and depression. 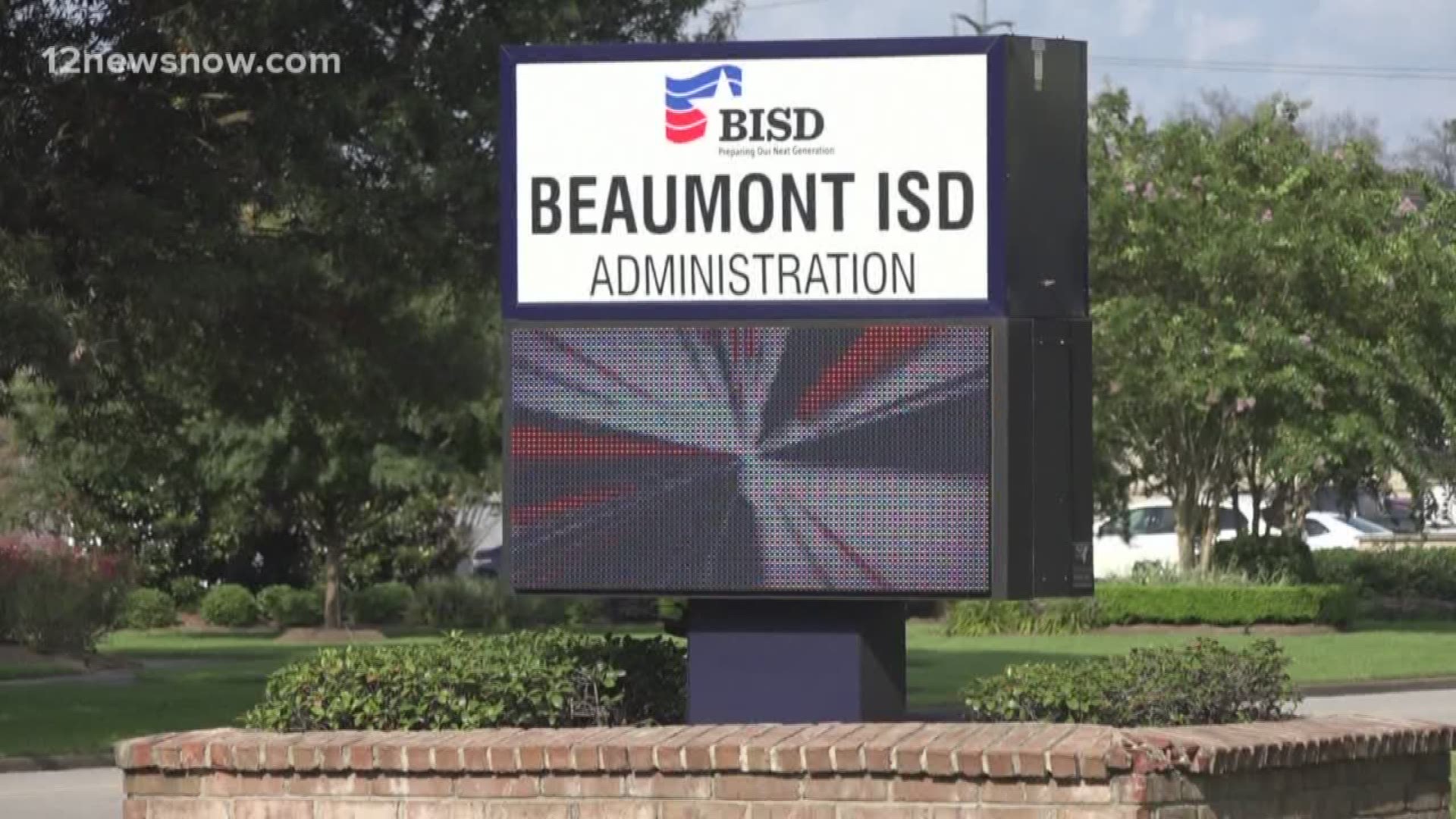 BEAUMONT, Texas — Beaumont ISD is looking to install Google software in thousands of devices throughout the district.

All students will soon have access to Gmail and Google Drive at their fingertips.

"We provide devices and access for our students all the way through pre-k to 12th grade," said Toni McPherson, Director of Information and Services for BISD.

She says the school district is using federal funds, not tax dollars, to purchase the software.

McPherson says she's excited to give boys and girls a new tool to learn.

"As we move into the digital age, we'll give our students the ability to catch up on things and promote creative learning through a digital environment," said McPherson.

Of course, with more online access for students, additional monitoring is needed.

BISD has partnered with a group called Gaggle, a safety team that monitors student engagement online.

12News spoke with Bill McCullough, a Gaggle spokesperson, over the phone Tuesday.

He says his team looks for signs of bullying, depression and inappropriate behavior.

"It started off with simple key words, like suicide, kill or gun," said McCullough. "As we've developed through the years, the algorithms have evolved."

McCullough told 12News that Gaggle can even detect the tone of a message.

If the team does catch something that appears to cause a safety concern, Gaggle will flag it and alert that student as well as administrators.

"When we find one of those things, our safety team gets into action," said McCullough. "They look at the potential threat and determine the severity of the threat."

The organization works with more than 1400 districts nationwide, including 100 in Texas.

Beaumont ISD has more than 19,000 devices, including iPads, computers and Chromebooks.

For the first time, boys and girls will have access to an email, lesson plans, and the ability to share assignments with one another on any mobile device.

"The life saving events that we've had around the country tend to happen between 3 p.m. and 10 p.m.," said McCullough.

McPherson says having this resource both during and outside of school is important.

"It's also going to be after school hours when our students are using their devices at home or also doing homework during Christmas holidays, on the weekends. That's one of the great things that appealed to us about Gaggle."

BISD hopes to install these new google features inside their schools as soon as possible.