The man told his daughter to pass a SUV that was swerving in and out of traffic. The driver of the vehicle allegedly followed the family home and approached them. 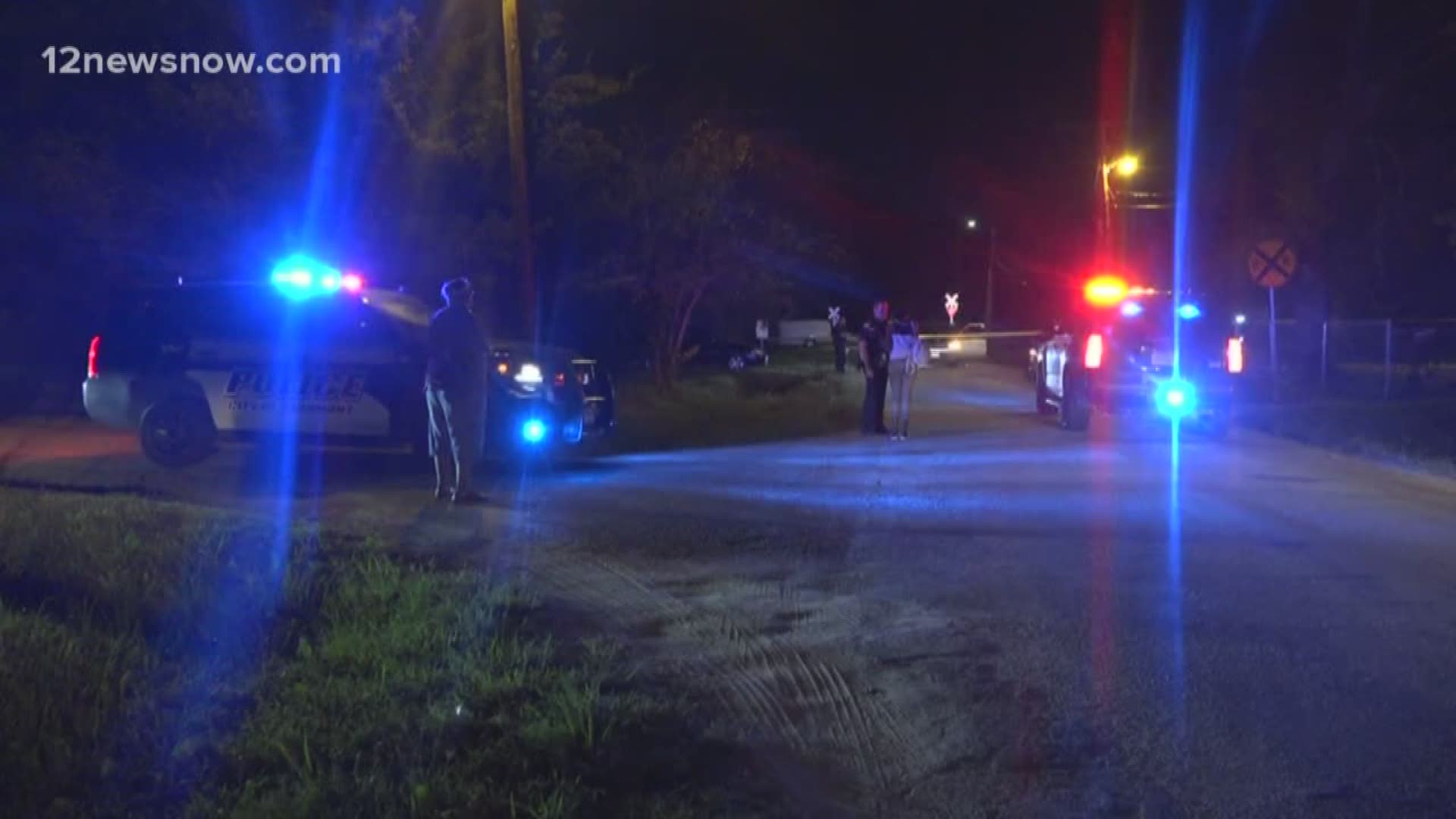 Investigators were told the homeowner and his family were traveling home, with his daughter driving. As the vehicle approached a SUV on Highland, the man told his daughter to pass it, as its driver was swerving in and out of his lane of traffic.

The driver of the SUV then allegedly followed the family home and approached the family. The homeowner then told his family to put their heads down while he got a gun from his vehicle.

Police say the man said he feared for his family's safety and shot the Port Arthur man.

The 29-year-old was taken to St. Elizabeth for treatment.

Detectives are still investigating and gathering statements. Those riding in the car with the Port Arthur man also gave statements.

One of the passengers was a child.

If you have information about this incident, contact Southeast Texas Crime Stoppers at 409-833-TIPS or download the P3 TIPS app and use your smartphone or computer to submit your tip.

RELATED: 2 people shot and killed in possible drug-related shooting on I-10 in Houston