Investigators believe the 19-year-old driver of a 2017 Mazda failed to stop at a stop sign, which led to the death of a 74-year-old motorcyclist. 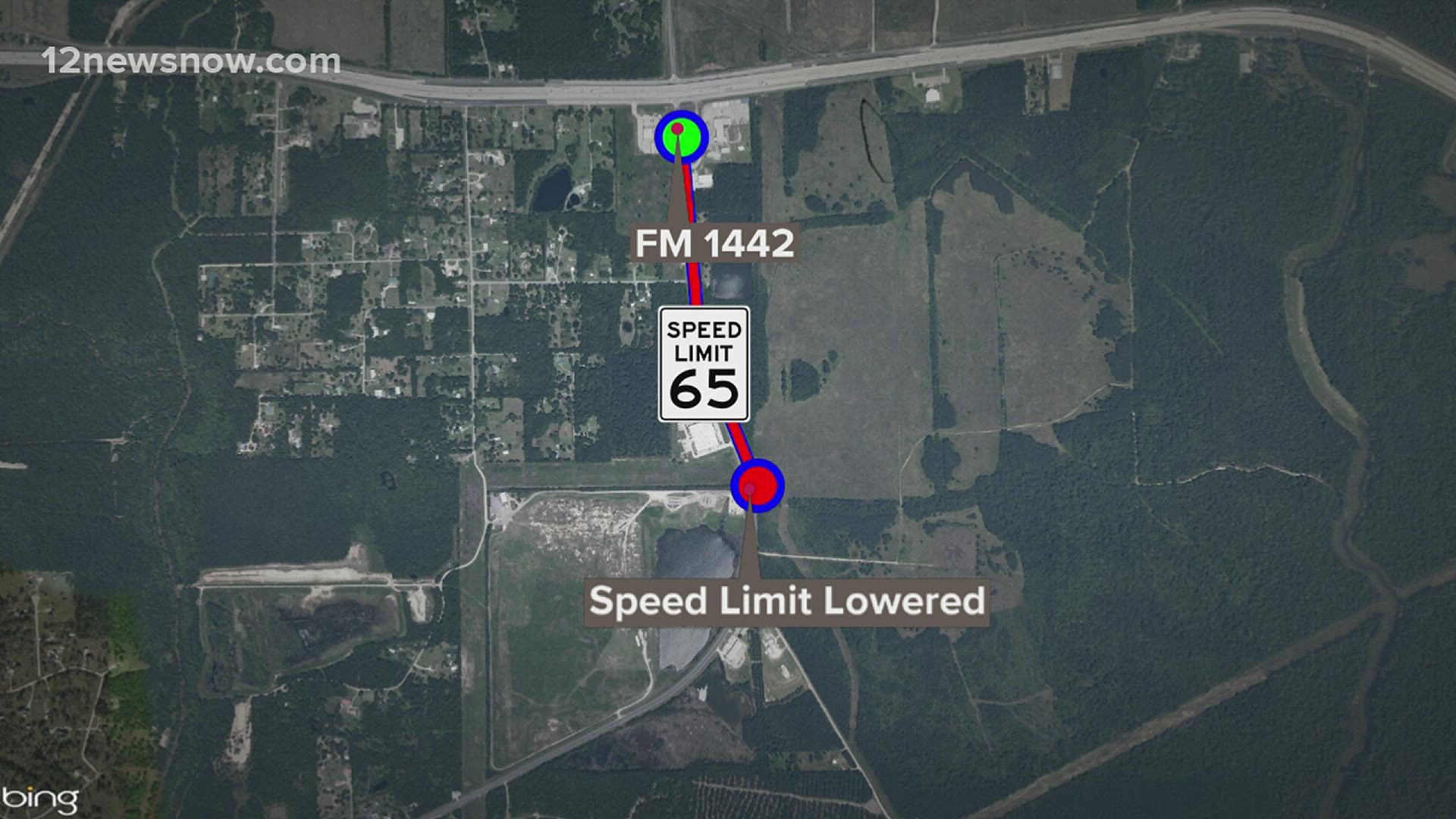 A preliminary investigation indicated that the crash occurred on U.S. 90 at the intersection of Main Lane at 9:45 a.m., on Tuesday, Sept. 7, 2021, according to a Texas DPS news release. Investigators believe a 2017 Mazda was traveling north on Main Lane, when the driver failed to stop at a stop sign and hit a 2001 Harley-Davidson motorcycle traveling east on U.S. 90.

The motorcyclist, identified as 74-year-old Kenneth Weaver; from China, Texas, was taken to St. Elizabeth Hospital to be treated for his injuries. However, Weaver succumbed to his injuries two days later and was pronounced dead on Thursday, Sept. 9, 2021.

The driver of the Mazda, identified as 19-year-old Isabella Guy, from Kountze, left the scene of the accident but was found a short time later. Guy and the passenger of the Mazda were not injured during the crash.

From a Texas Department of Public Safety press release:

On September 9, 2021, Weaver succumbed to injuries sustained in the crash and was pronounced deceased at St. Elizabeth’s Hospital.

JEFFERSON COUNTY – The Texas Department of Public Safety (DPS) is investigating a two-vehicle crash that occurred on Tuesday, September 7, 2021, on U.S. 90, at the intersection of Main Lane.

The preliminary crash investigation indicates at approximately 9:45 a.m., a 2001 Harley-Davidson motorcycle was traveling east on US 90. A 2017 Mazda passenger car was traveling north on Main Lane. Investigators believe the driver of the Mazda failed to yield right of way from the stop sign and collided with the motorcyclist. The driver of the Mazda failed to remain at the scene of the crash and was located a short time later.

The driver of the motorcycle is identified as Kenneth Weaver, 74, from China, Texas. Weaver was transported to St. Elizabeth’s Hospital in Beaumont for treatment.

The driver of the Mazda is identified as Isabella Guy, 19, from Kountze. Guy and a passenger were not injured during the crash.

The crash remains under investigation—no additional information at this time.