Officials say they saw a male with a gun shot wound on his left arm. 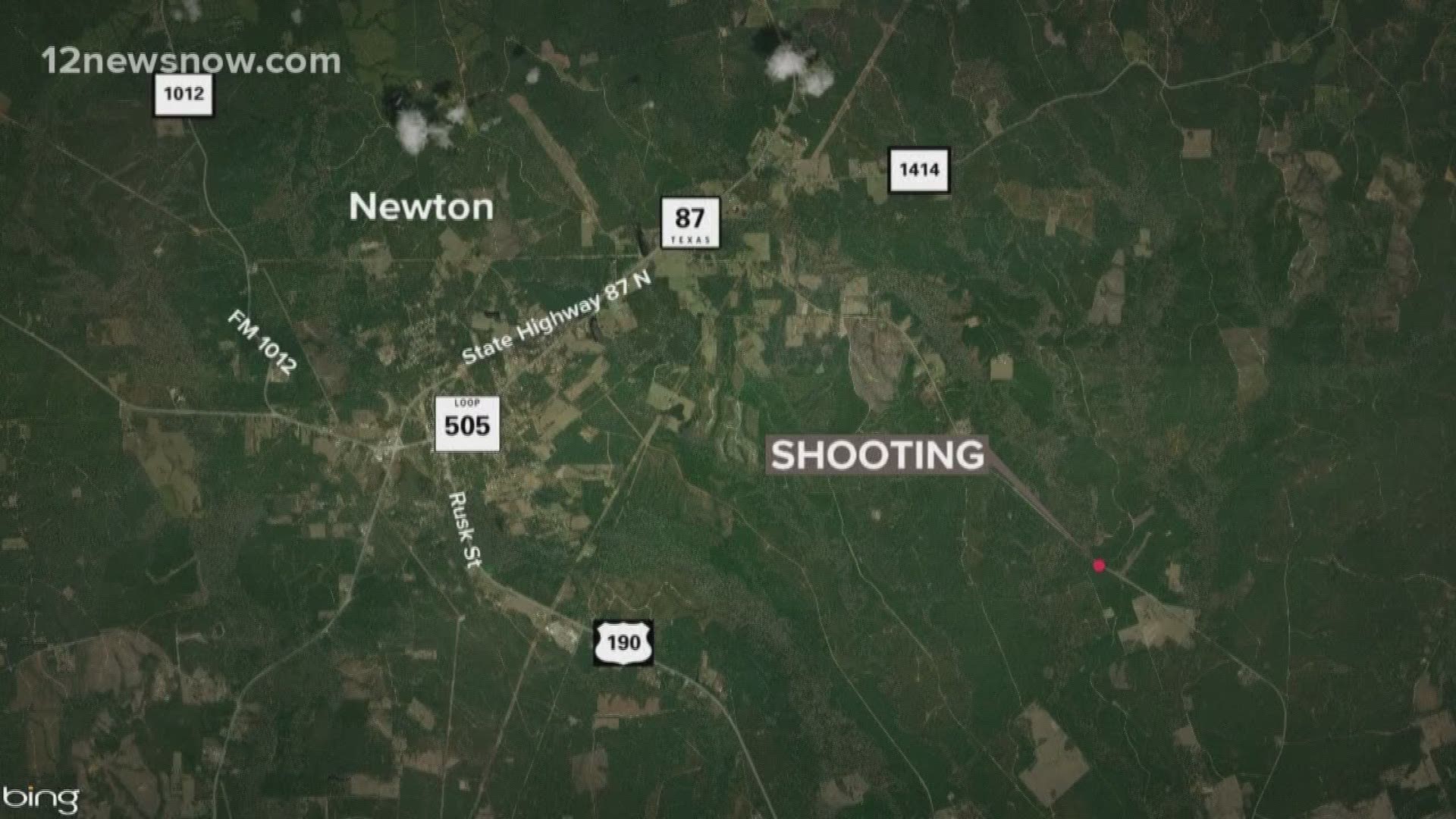 NEWTON, Texas — The Newton County Sheriff's Office reported to a shooting at a home on FM 2626 in Newton at 8 p.m. Wednesday.

Officials said they saw a male with a gun shot wound on his left arm.

The victim was identified as Matthew Scott Mason, a 40-year-old white male of Newton. Mason was transported to Jasper Memorial Hospital for treatment where he later died, deputies said.

This investigation is ongoing. Authorities said preliminary investigation showed Mason was shot on the shooters property after a hostile confrontation.

This is a developing story. We will update with more if and when we receive more confirmed information

The victim was later identified as a Matthew Scott Mason, forty year old, white male of Newton Texas. Newton County Deputies along with EMS and local first responders were dispatcher to a residence off FM 2626.

Mason was transported by EMS to Jasper Memorial Hospital where he was pronounced dead as a result of one gunshot wound.

Preliminary investigation showed Mason was shot on the shooters property after a hostile confrontation. This shooting is still under investigation. No charges have been filed at this time. 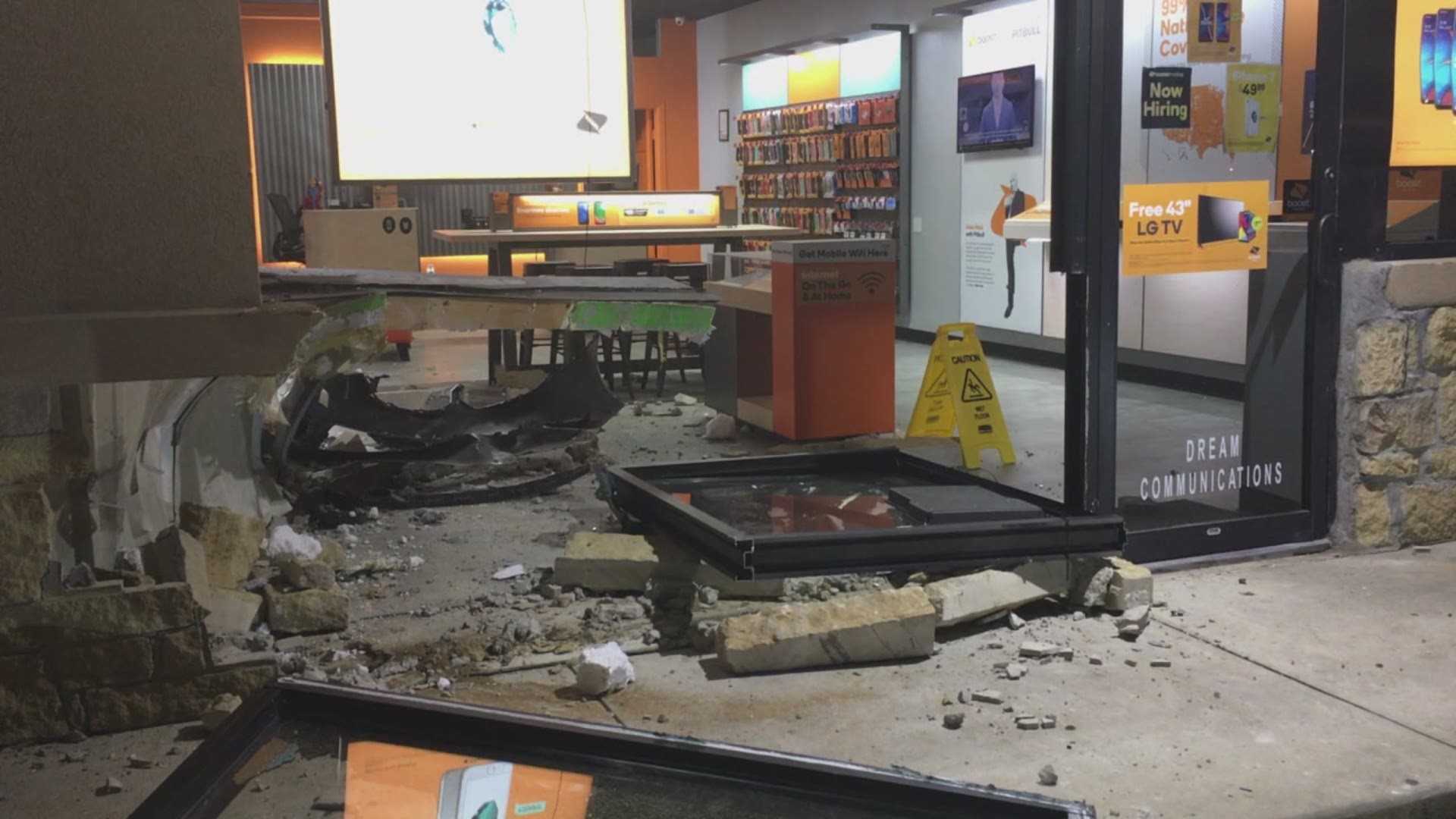