You could hear them say "Y'all got stolen property that belongs to us in that house." 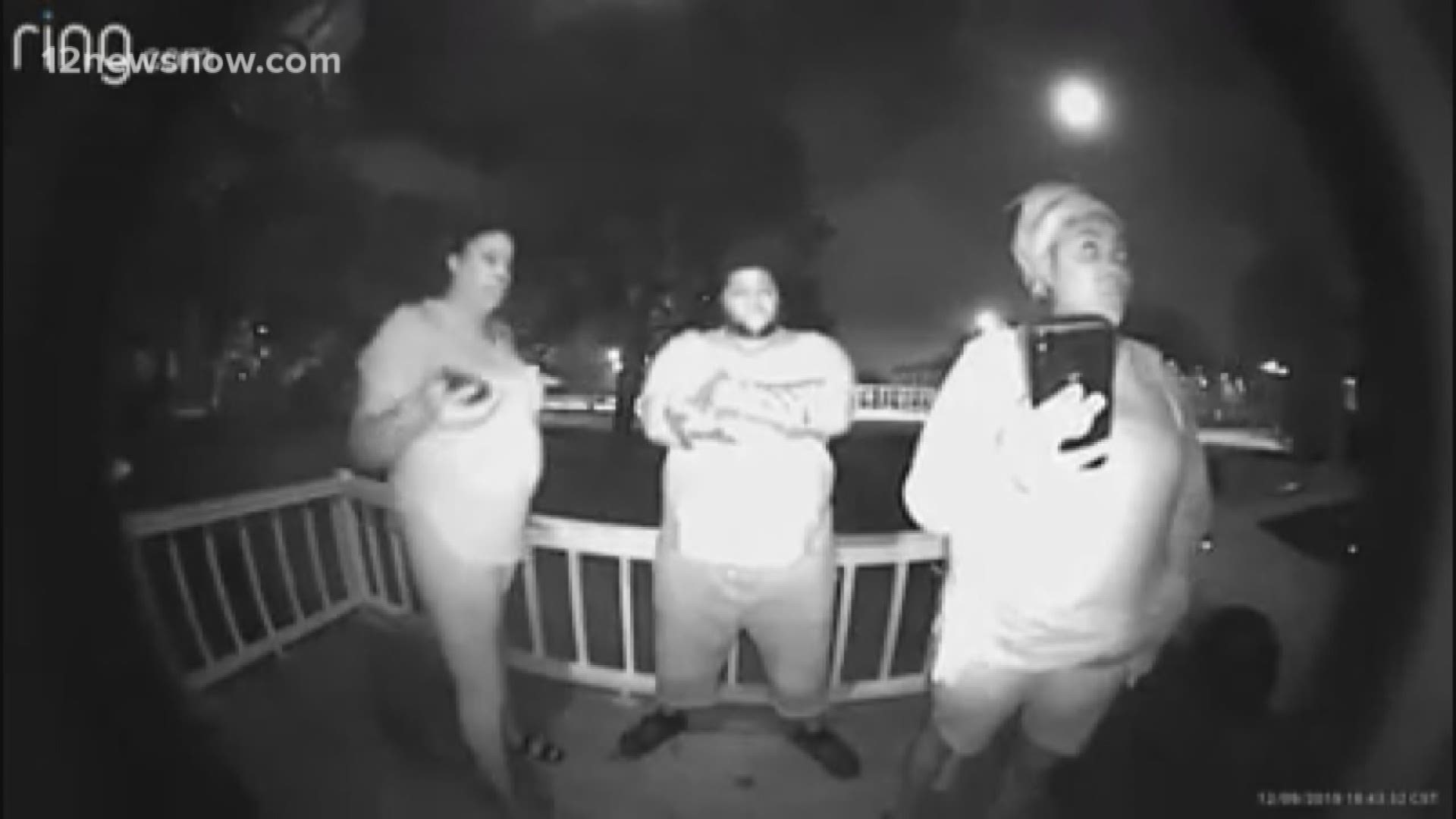 PORT ARTHUR, Texas — Police are searching for three people suspected of being involved in a drive-by shooting of a home along South Park Drive.

"We are still traumatized," the homeowner said.

The shooting happened before 7 p.m. Monday after a group of three came to the house.

Ring doorbell video captured two women and a man, asking the homeowner to come outside.

You could hear them say "Y'all got stolen property that belongs to us in that house."

The homeowner spoke with them while inside his home, using the Ring app, but never opened the door.

He fears for his safety, so 12News is not identifying the homeowner but did speak with him on Wednesday.

"I told them I'm willing to cooperate with you guys but I don't want to open the door," the homeowner said. "Let's wait until the police come."

In the video, the three people say T-Mobile told them that a stolen phone was inside the home and believed kids took it.

During the dialogue, the group said "I just want my phone back, I don't want no trouble."

"Ma'am, we don't have any teenagers in here," the homeowner responded.

After both parties told each other they called the police, the group of three went back to a waiting car.

"They said I'm guilty because I didn't want to open the door," said the homeowner."

After the group waited outside for roughly five minutes, they got into the vehicle and at least one of them fired six rounds toward the home as they drove off.

"I'm scared, I got shocked," the homeowner said. "I'm still watching it [video] on my ring app."

Port Arthur Police report no one was injured, but they are still searching for these three individuals.

The homeowner said officers didn't find any bullets in the house, but did find shell casings in the front yard.

He tells 12News when the shots rang out, he was near the front door with his mother also inside the home.

12News also spoke with neighbors who live nearby and tell us their family was in the garage, not far from the homeowner's driveway.

"Sometimes I'm sleeping and thinking that someone is going to be outside and shoot me," the homeowner said. "It's traumatizing."

If anyone knows these individuals or has information about this shooting, call the Port Arthur Police Department.

'They hit him everywhere' | Silsbee man beaten, carjacked in Beaumont, suspects on the run 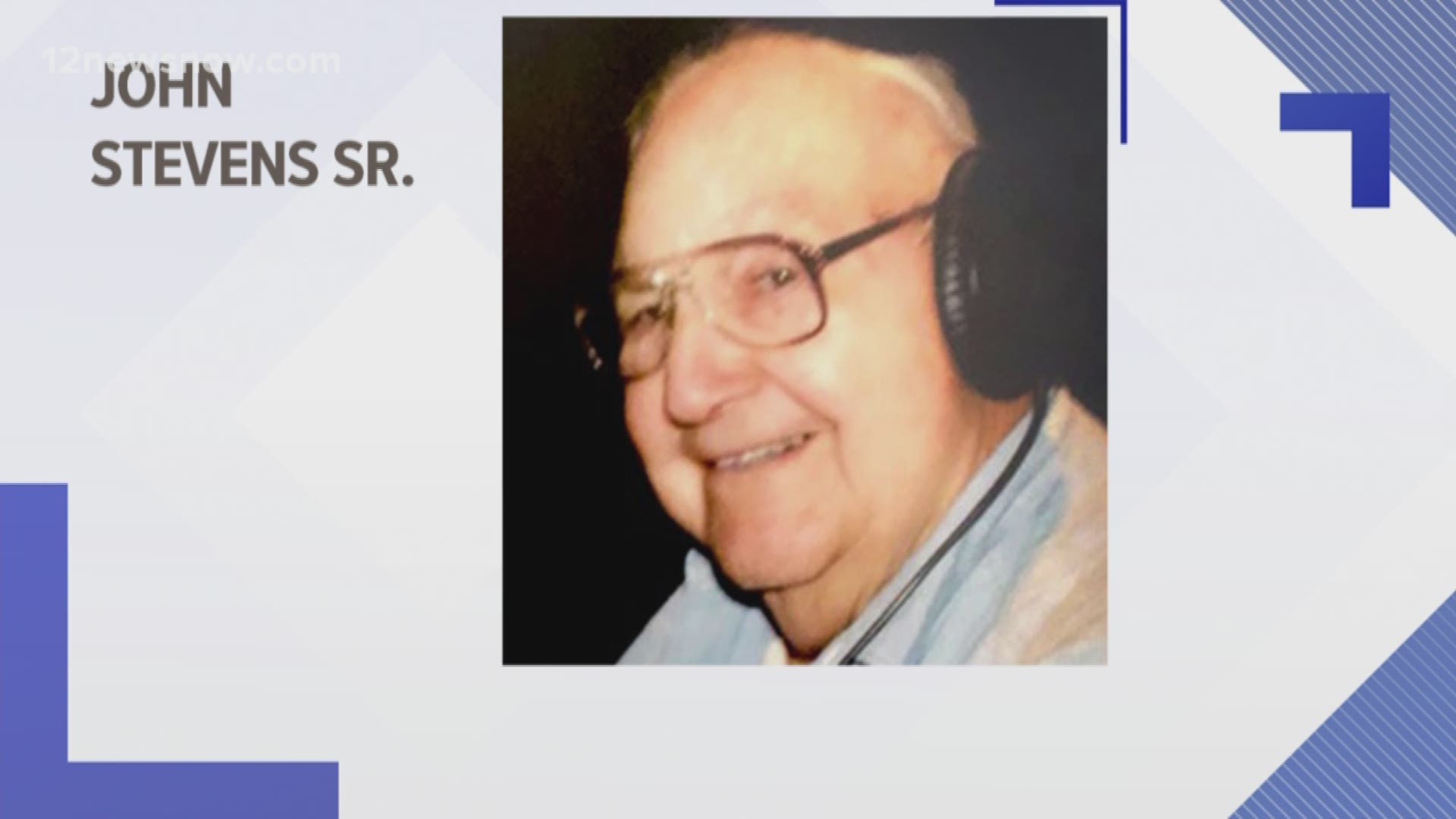