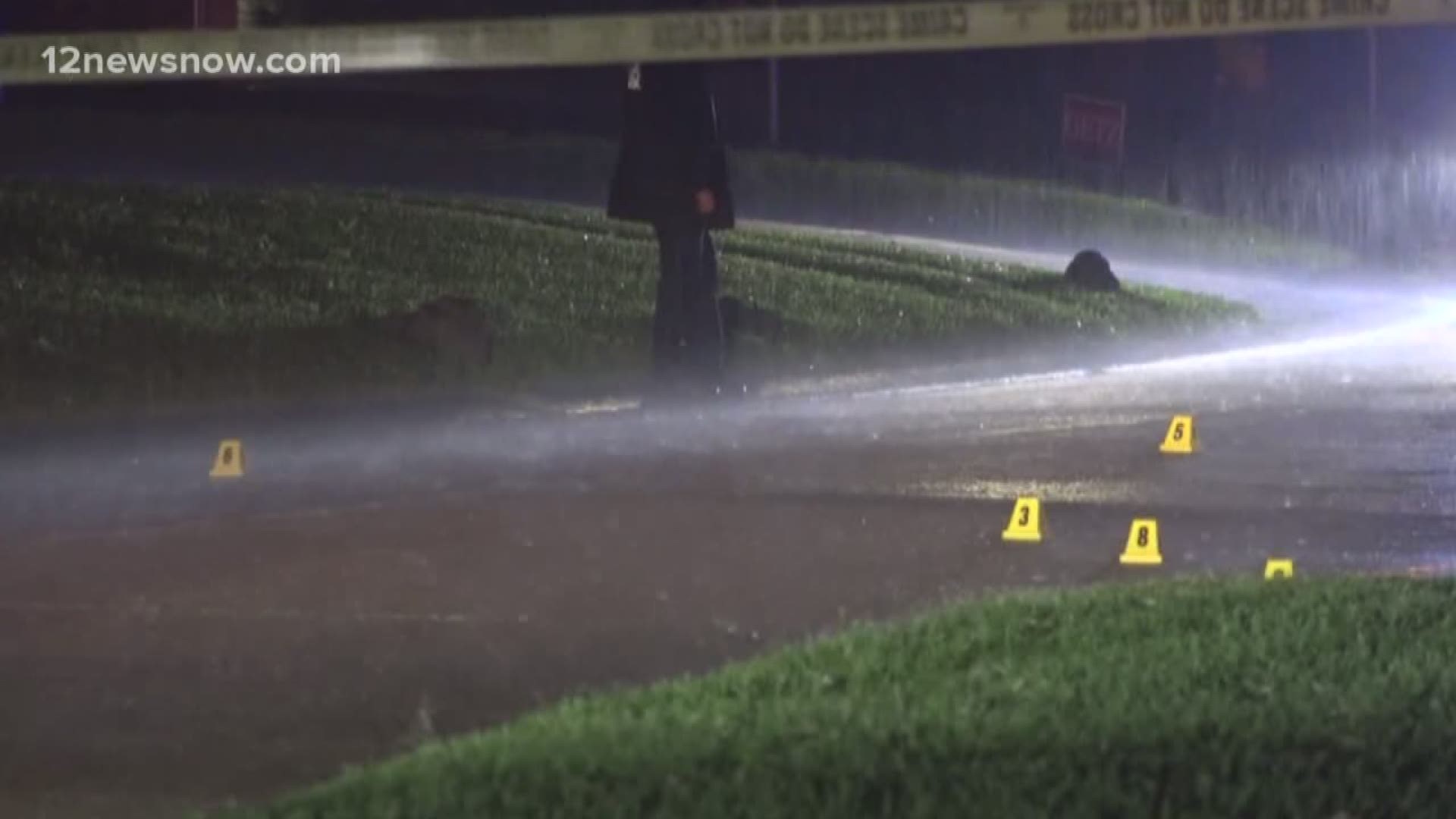 BEAUMONT, Texas — A new piece of technology will help the Beaumont Police Department put a stop to gun violence. They're the newest recipients of the "National Integrated Ballistic Information Network", or NIBIN, an ATF tool.

Basially, NIBIN allows law enforcement agencies to create 3D images of shell casings they recover at crime scenes. The image goes to a correlation center in Alabama, where it's matched with other casings in the database. If two casings are connected, officers know they were fired from the same gun. This helps narrow down leads, and collect evidence toward a suspect.

Fred Milanowski is the Special Agent in charge of the Houston Field Divsion of ATF. He said they have 10 NIBIN systems across south Texas, covering all of the big municipal areas.

Since 2016, Milanowski said they've 268 arrests of shooters, and 473 open shooting cases were cleared, thanks to NIBIN. Last year alone they took 135 shooters off of the street, and cleared 190 shooting cases.

"Now when we have multiple incidents involving the same gun, we're aware of that where prior to this, law enforcement was blind to that," Milanowski said.

As the Beaumont Police Department builds their database, Milanowski said they'll start seeing where guns are used in multiple shootings within our city. Another major benefit is they'll be able to compare to Houston and other cities within the database, and make connections to help identify suspects. He said we should start seeing results in the first few months.

"If we can get shooters off the streets before they come homicide suspects, then we can reduce the homicide rate for everybody," Milanowski said.

Right now, Milanowski said their correlation center has more than a 99% accuracy rate. Before cases go to trial, the casings are analyzed in a forensic laboratory by a firearms expert. NIBIN is then used in addition to traditional law enforcement tools.

Jefferson County District Attorney Bob Wortham said having NIBIN will help improve our prosecution and conviction rate. The technology can prove someone's been involved in more than just one shootings, which can be used in the punishment phase, and increases jail time.

Wortham said it's his job to protect society from criminals. So far this year, Beaumont has 15 homicides. 14 of those have been shootings. If we can put shooters away for longer periods of time, Wortham said our aggravated assault and murder rate will plummet.

"Per ca-pita, we are the murder capital of the state of Texas, and we want to change that, we're not satisfied with that," Wortham said.

Beaumont Police Chief James Singletary said he's honored the United States Attorney's Office and ATF chose to give their department NIBIN. He looks forward to using it to help address the violent crime situation in Beaumont. It's one of the department's top priorities.

"Violent crime in Beaumont is trending down, like it is nationwide, but this is going to be another tool for us to expedite that effort," Singletary said.

So far, three civilians have been trained to use it. They'll likely train others down the road. NIBIN is the only inter-state network system like it in the United States. Beaumont's NIBIN system is funded by the High Intensity Drug Trafficking Area Program. Other agencies in Southeast Texas will have access to the system.