The suspect attempted to rob a couple several miles from where he was fatally shot in a second robbery attempt. 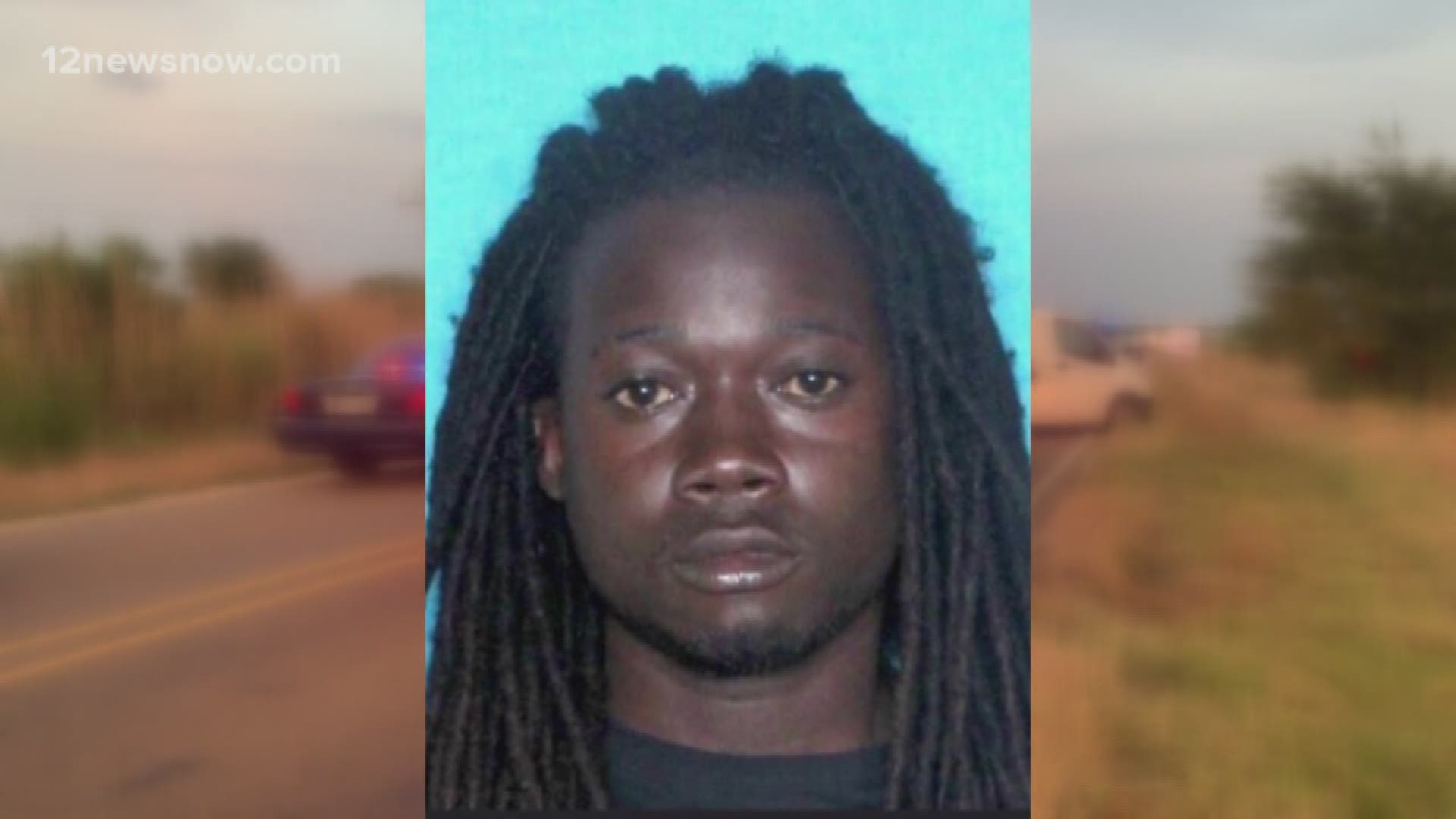 PORT ARTHUR, Texas — Two attempted robberies several miles apart ended in a shootout with an intended victim that left the suspect dead in the street along a Pleasure Island highway Tuesday evening.

Port Arthur Police officers were sent to report a robbery in progress just after 6:30 p.m. Tuesday at the Island Grocery in the 1900 block of South Highway 82 on Pleasure Island, according to a news release from the Port Arthur Police Department.

As officers headed to the store near the foot of the MLK Bridge, they were told that the suspect had left and was last seen driving east along Highway 82, the release said.

Officers spoke to a man and woman at the Island Grocery who told them a man armed with a rifle had attempted to steal their car, police said.

While speaking to the man and woman officers were informed of a shooting about three to four miles away along South Highway 82.

Officers then headed to the scene of the shooting where they found the suspect dead in the street, according to the release.

The suspect was identified by Port Arthur Police as 25-year-old, Leon Jones III, a resident of Opelousas, Louisiana.

Jones, still armed with the rifle, had attempted to rob a man and woman, who were crabbing, at gunpoint police said.

At some point after Jones demanded money and property from the two, the man was able to get to his car and grab his handgun.

The two men then got into a shootout and Jones was shot several times and died at the scene, police said.

The woman at the scene of the shooting was treated by medics on the scene for minor injuries she received during the shooting, police said.

Jones was driving a car that had been stolen in Louisiana, according to police.

Port Arthur Police are continuing to investigate the shooting.

On 5/5/20 at approximately 6:36 PM, Port Arthur Dispatch received a 911 call in reference to a Robbery in progress at Island Grocery, located at 1900 S. Hwy 82.  The suspect was described as a male black armed with a rifle. While en route to the scene, officers received further information that the suspect had fled eastbound in a vehicle on S. Hwy 82. After officers arrived on scene. they spoke to a male and female who stated the suspect had tried to take their vehicle at gunpoint.

While talking to the victims, a second 911 call was received about a shooting approximately 3-4 miles away on S. Hwy 82. Officers arrived at the second location and found a male black deceased in the roadway.

During the investigation at the second location, it was found that the deceased had pointed a rifle at a male and female who were crabbing. The suspect demanded money and property from the couple.  The male victim was able to get to his vehicle and retrieve his handgun. The suspect and male victim exchanged gunfire and the suspect was struck multiple times.

Officers determined that the deceased suspect was the same person who had attempted to steal the vehicle at gunpoint from the first 911 call.  Also, the vehicle the suspect was driving was found to be stolen out of Louisiana.

The female victim from the second location received minor injuries during the exchange of gunfire. She was treated on scene by Acadian EMS.