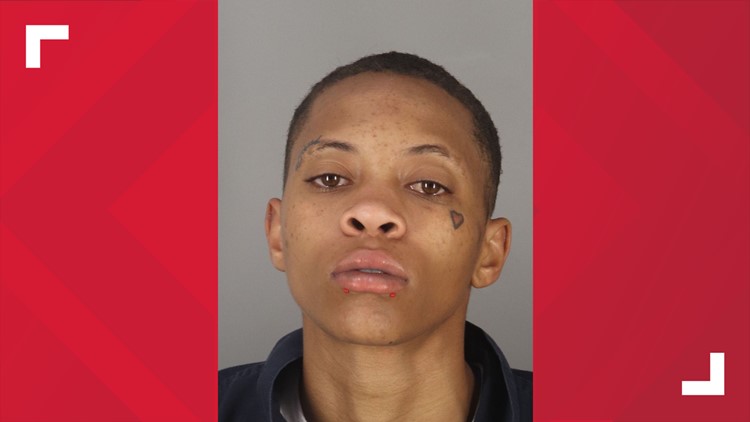 According to a probable cause affidavit, Jazmine Latiecia Smith posted nude photos of another woman on Facebook and tagged her in the post. The victim made a screen shot of the post and called police.

Smith told police she got the photo from a friend and admitted to posting it without getting permission from the victim.

The law under which she was arrested is Unlawful Disclosure or Promotion of Intimate Visual Material. The law restricts what you can do with photographs and videos depicting nudity or sexual conduct.

It also prohibits using the release of types of photos in a threatening manner.

Smith was also charged with failing to identify herself to police.
She remains held on $28,500 bond.

Ship believed to be lost in Bermuda Triangle in 1920s, found off St. Augustine's coast