Man shot, killed on his birthday in Beaumont's second homicide in 12 hours 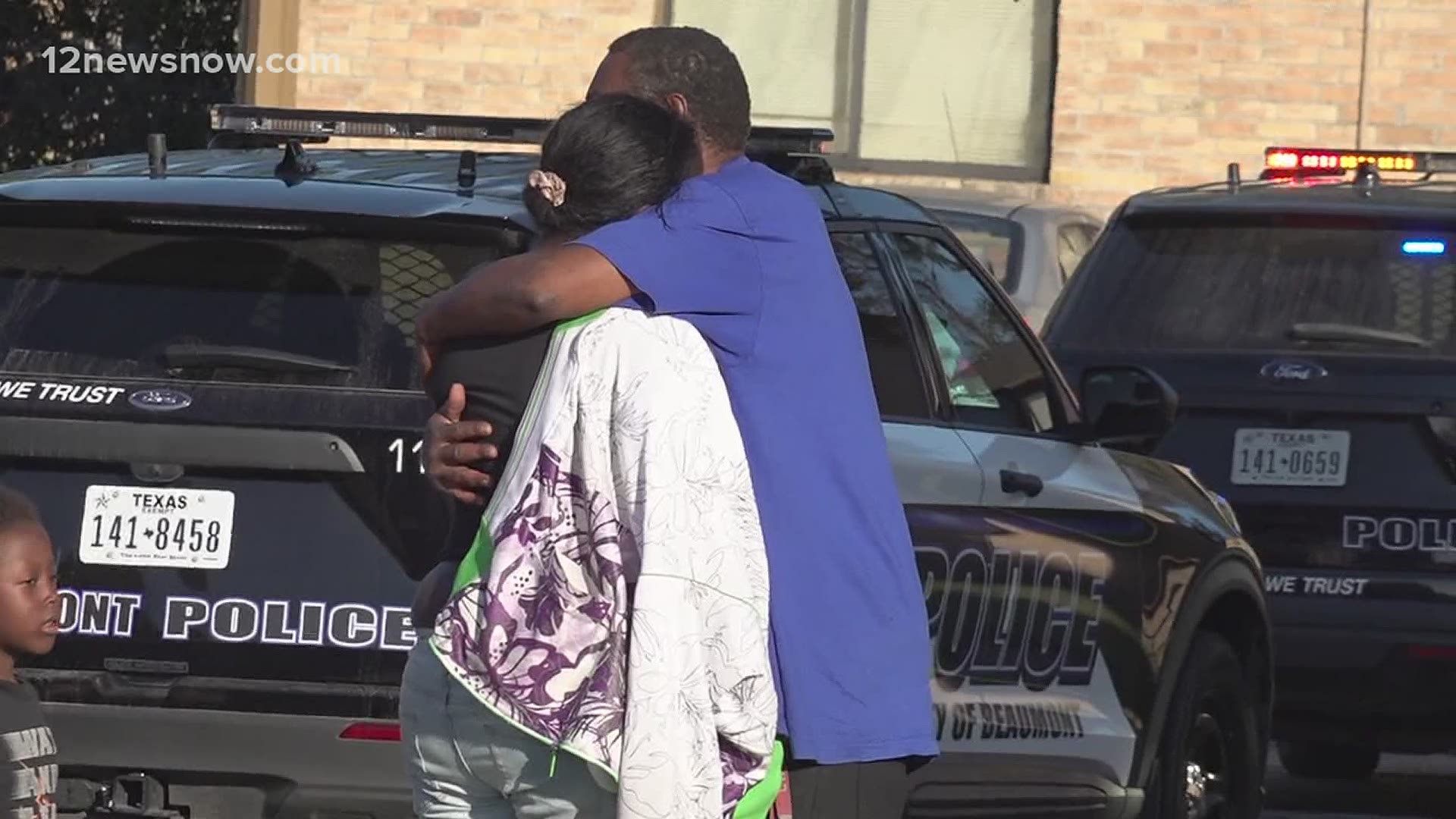 BEAUMONT, Texas — A 21-year-old Beaumont man is accused of shooting and killing another man in Beaumont on Sunday in the second homicide in 12 hours.

Davion Mason, also known as 'Dollar,' is accused of shooting him after an argument escalated according to Beaumont Police.

Investigators say Mason later called police from an address on Ironton and turned himself in before being arrested.

Investigators were at the scene in the 5000 block of Helbig Road Sunday afternoon questioning witnesses. A Beaumont Police Department spokesperson told 12News the shooting happened around 2:45 Sunday afternoon.

The victim was killed on his birthday according to Justice of the Peace Ben Collins.

Police don't believe people living at the complex are in danger. Anyone who has information about either of Sunday's homicides is strongly encouraged to cooperate with police. Justice of the Peace Collins said the two crimes aren't connected.

Sunday afternoon's shooting is the seventeenth homicide for Beaumont in 2020. Police have made arrests in 13 out of 17 of those.

Witnesses told officers that Moore and Davion Mason (AKA Dollar), a 21 year old Beaumont man, got into a verbal argument. The argument escalated and Mason shot Moore. Mason later called Beaumont Police Department from an address on Ironton and turned himself in. Mason was transported to the police station to give a statement to detectives and then arrested.

Mason was transported to Jefferson County Correctional Facility and booked in for Murder. Judge Collins set his bond at $1,000,000.