Officers were sent to the 9300 block of Riggs Street Tuesday night and found the victim, who had been stabbed multiple times. 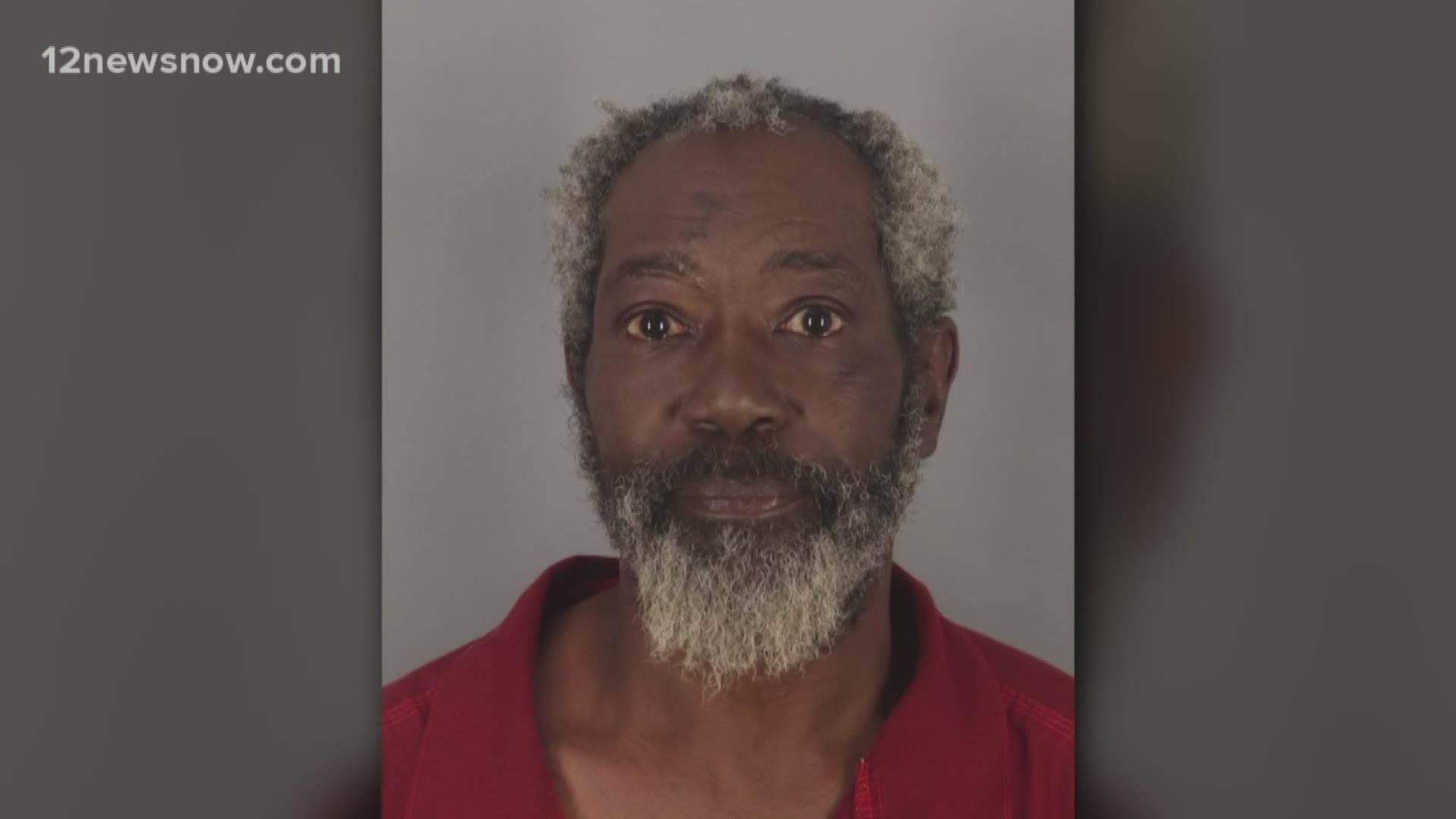 BEAUMONT, Texas — Beaumont Police have arrested a man they believe is responsible for the stabbing death of another man Tuesday night.

Grady Aaron Rothkamm, 26, of Beaumont was pronounced dead at the scene by Beaumont paramedics according to a news release from the Beaumont Police Department.

Officers were sent to the 9300 block of Riggs Street at about 9:45 p.m. Tuesday night the release said.

When the arrived they found Rothkamm, who had been stabbed multiple times according to the release.

Investigators learned that an altercation between the two men escalated into the stabbing.

Crawford left the scene on a bicycle police said.

When officers arrived they located the victim suffering from multiple stab wounds. Beaumont EMS responded and pronounced the victim deceased.

Through the investigation, it was revealed that there was an altercation between suspect and victim, at which time the suspect began to stab the victim multiple times and then fled the scene on a bicycle prior to police arriving.

The victim has been identified as Grady Aaron Rothkamm, age 26 from Beaumont.

Detectives were able to obtain suspect information and have obtained a murder warrant for Ronald Laverne Crawford, age 53 from Beaumont.

If you have any information about the location of Crawford, please contact Beaumont Police or Southeast Texas Crime Stoppers at 409-833-TIPS (8477). 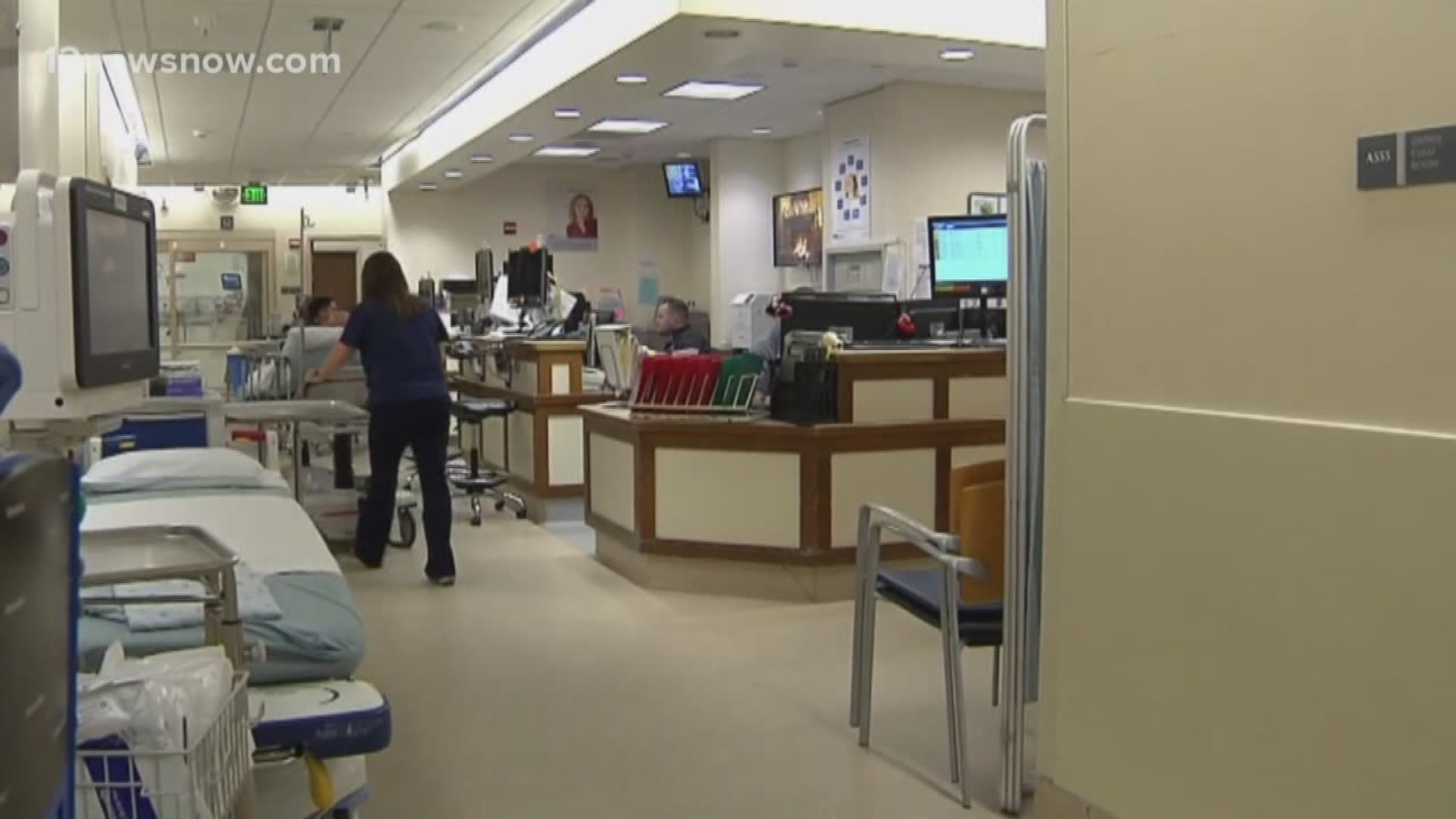