The identity of the 16-year-old, whose family has been notified, has not been released at this time 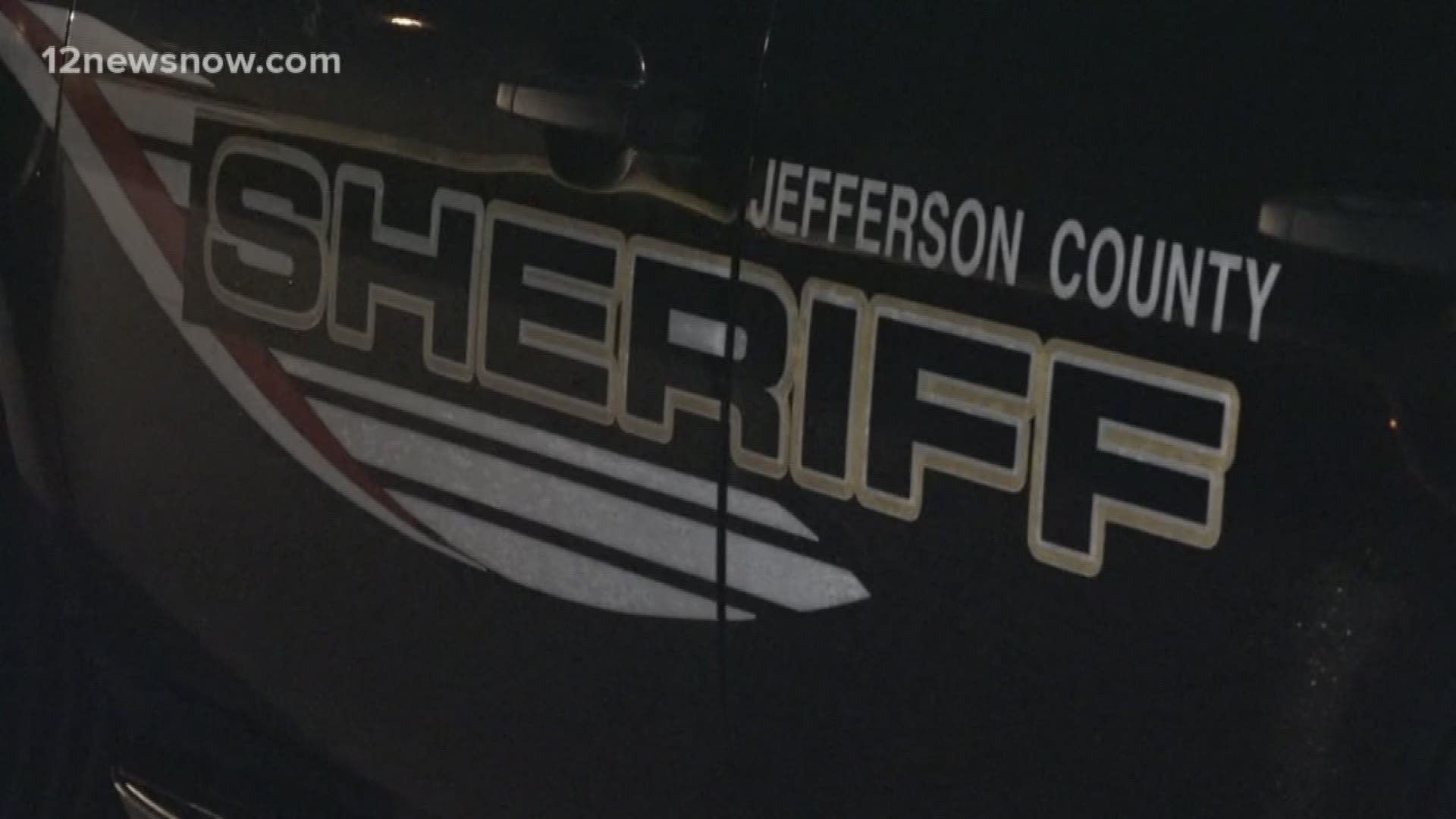 BEAUMONT, Texas — The male suspect killed during an attempted robbery in Mid County Tuesday night has been identified as an Orange County teen.

The identity of the 16-year-old, whose family has been notified, has not been released at this time according to a news release from the Jefferson County Sheriff’s Office.

The 16-year-old was shot and killed when gunfire was exchanged with a resident who believed he was meeting someone at his home to buy a motorcycle Tuesday night his father told deputies.

The two suspects showed up at a Central Gardens home wearing masks and at least one of them was armed.

The resident also had a gun and exchanged gunfire with the pair at the home in the 1500 block of Lamar Avenue according to deputies.

The 16-year-old was hit and ran into a neighboring yard where his body was found.

Deputies are still seeking another unidentified suspect who a witness told deputies fled in a car.

Deputies, who were dispatched to the home just after 10:20 p.m.  Tuesday night and found the wounded resident and the deceased 16-year-old next door deputies said.

The father of the wounded resident told deputies his son had been talking to a man over social media about buying a motorcycle.

RELATED: One suspect dead, one on the run after man shot during Mid-County robbery Tuesday night

A witness told deputies that the other suspect ran down the street to a car and left the area. Deputies used K-9's to search well into the night.

As the investigation continues, deputies want homeowners in the Central Gardens area to check their security cameras for suspicious activity between 10 p.m. and 10:30 p.m. Tuesday. Neighbors who have video can call Detective Molfino at 406-835-8411.