One suspect dead, one on the run after man shot during Mid-County robbery Tuesday night

Deputies are still looking for another suspect who fled from the scene of the shooting in the 1500 block of Lamar Avenue. 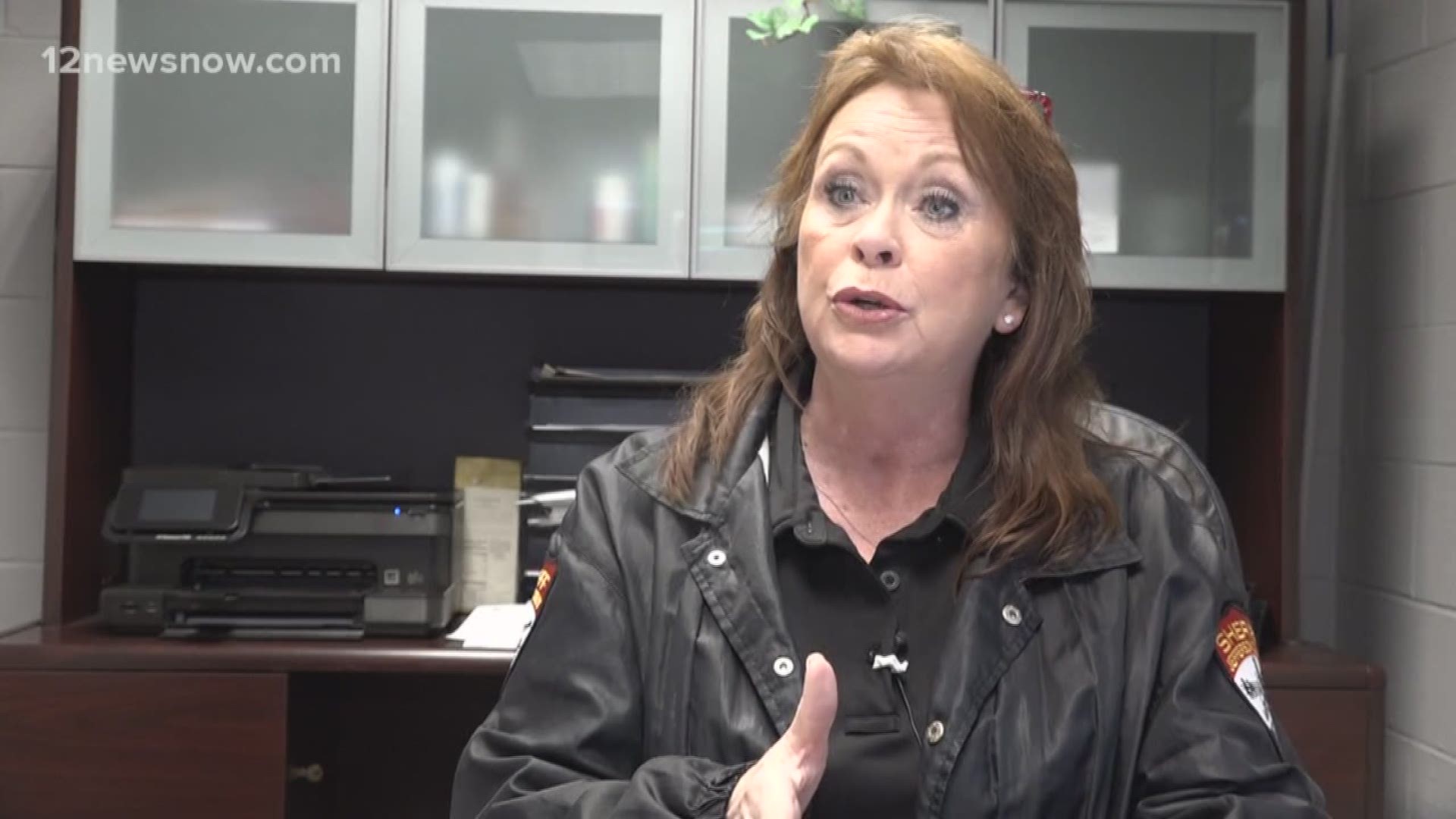 JEFFERSON COUNTY, Texas — One suspect was killed, and a Central Gardens resident was wounded late Tuesday night during what appears to be an attempted robbery.

Jefferson County deputies are still looking for another suspect who fled from the scene of the shooting in the 1500 block of Lamar Avenue.

Deputies, who were dispatched to the home just after 10:20 p.m., found that a man at a house had been shot, and a suspect had been fatally shot.

The man was taken to Southeast Texas hospital, but his condition was not released.

The father of the wounded resident told deputies his son had been talking to a man over social media about buying a motorcycle. The father told deputies that the seller and another person, at least one of whom was armed, showed up with masks covering the lower portion of their faces.

Deputies say the resident, who was also armed, exchanged gunfire with the suspects and hit one man.

One suspect ran into a neighboring yard and died, according to a news release from the sheriff's office.

A witness told deputies that the other suspect ran down the street to a car and left the area. Deputies used K-9's to search well into the night.

As the investigation continues, deputies want homeowners in the Central Gardens area to check their security cameras for suspicious activity between 10 p.m. and 10:30 p.m. Tuesday. Neighbors who have video can call Detective Molfino at 406-835-8411.