Will the Atlantic basin churn out yet another tropical storm this week?

A tropical wave is expected to cruise across the tropical Atlantic this week. 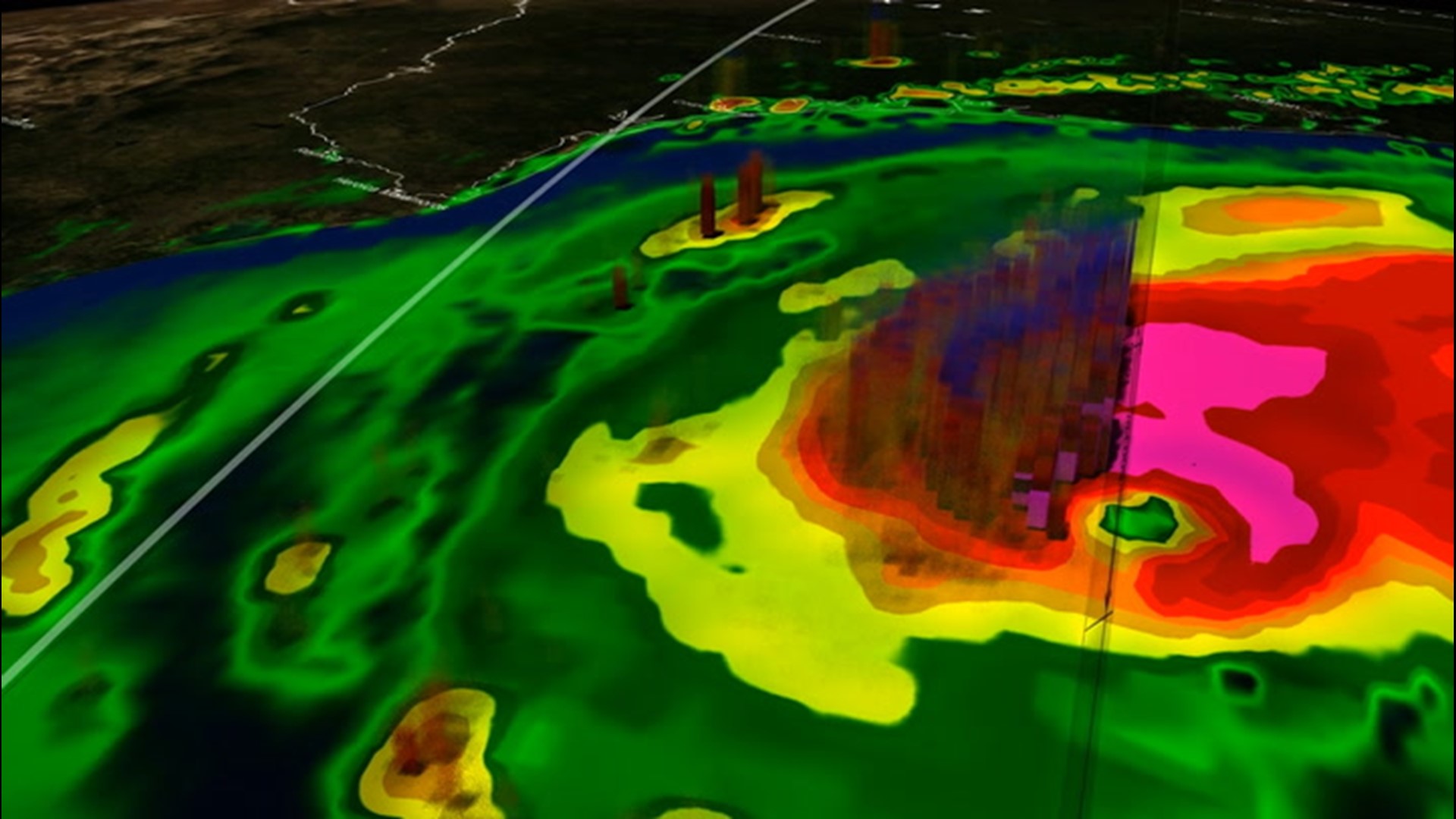 As Delta's rain spreads across the eastern United States, AccuWeather meteorologists are turning their attention to a tropical wave cruising across the tropical Atlantic this week.

As of Monday morning, the tropical wave was centered around 900 miles east of the Windward Islands and was moving to the west.

Satellite imagery revealed that the feature was producing disorganized shower and thunderstorm activity and had yet to form a circulation center at the low levels of the atmosphere, an indication of strengthening.

"This tropical wave will move to the west-northwest into the middle of the week," AccuWeather Senior Meteorologist Mike Doll said.

"It will reach the Lesser Antilles Wednesday, then the far eastern Caribbean by Thursday," Doll said.

A track into the Caribbean would bring areas of tropical downpours and gusty winds to the Lesser Antilles, and if the storm is able to strengthen, it could bring stronger wind gusts to the region.

However, forecasters say there are a couple of hurdles for this wave to overcome before it can develop -- one being strong westerly wind shear.

Wind shear is the increase in wind speed with altitude as well as the change in wind direction from one location to another. Strong wind shear can prevent tropical waves from fully developing.

In addition, pockets of dry air across the tropical Atlantic could get embedded into the wave, decreasing shower and thunderstorm activity and lessening the risk for tropical development.

"As a result, the chance of this feature developing into a tropical system is low," Doll said.

Elsewhere in the Atlantic basin, there are no other areas currently being monitored for tropical activity, but forecasters say there is still a ways to go before one can call it quits on the 2020 Atlantic hurricane season.

Thus far, there have been 25 named storms in the Atlantic basin. AccuWeather meteorologists predict that 2020 will tie the previous seasonal record set with a total of 28 named storms now projected. The record-setting 28 named storms was set during the historic 2005 hurricane season which churned out powerhouse hurricanes Katrina, Rita and Wilma. That season was also the only other year in which Greek letters had to be used, with storms Alpha to Zeta being named.

This year, more storms are likely to be given Greek letters for names in the coming weeks and perhaps even into December, beyond the official end of the Atlantic hurricane season on Nov. 30.

The next two storms that reach tropical storm strength, which is when sustained wind speeds reach 39 mph, will be given the names Epsilon and Zeta.