Interstate 14 may be coming to Beaumont

It would upgrade the infrastructure which carries military equipment, cargoes and personnel from military bases in three states. 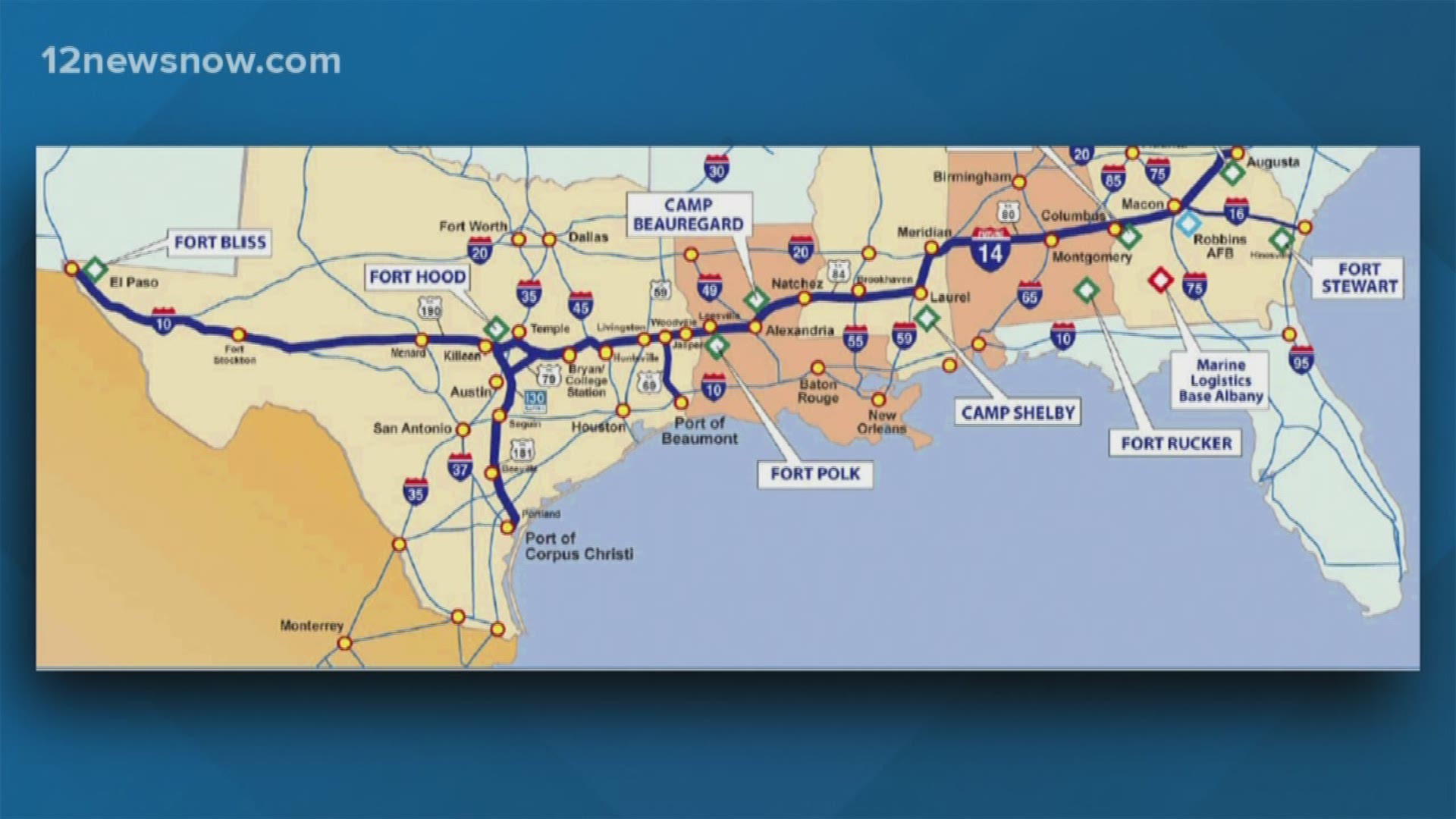 Congress members from the three states "are co-sponsoring legislation that will expand the congressionally designated I-14 corridor across the three states," according to GulfCoastStrategicHighway.org.

The connection to Beaumont would help move that equipment and personnel to and from the Port of Beaumont.

Home
THE PORT OF BEAUMONT is a world-class intermodal transportation facility that is served by three class one rail carriers, located within 2 miles of Interstate 10, and is situated on a deep-water channel with a 40 foot draft.
Port Of Beaumont

U.S. Rep. Brian Babin (TX-36), a member of the House Transportation & Infrastructure Committee, introduced the "I-14 Expansion and Improvement Act" legislation last year according to website.

"Babin's staff reports that all members of the House along the three-state route are cosponsoring the bill introduced on April 10, 2019," according to the website.

"The Central Texas Corridor begins in West Texas and runs through Killeen, Bryan/College Station, Huntsville, Livingston, the Alababam-Coushatta Tribe of Texas Reservation, Woodville and Jasper before crossing the Sabine River near Fort Polk in Louisiana," according to Gulf Coast Strategic Highway Coalition documents.

"Completing I-14 across Texas, Louisiana and Mississippi will provide the strategic benefit of better connecting four significant U.S. Army facilities to each other and to deployment seaports. The expanded corridor will provide greater efficiency in the movement of freight in each state and nationally. It will bring economic development opportunities to communities in all three states. It will provide an important high elevation alternative to storm vulnerable sections of Interstate 10 and will provide greater hurricane evacuation capacity for growing coastal populations. Expanding the route to include San Angelo and Midland-Odessa will provide significant connectivity benefits for these growing population and commercial centers. It will also provide an all-freeway route connecting West Texas energy producing regions with manufacturing centers and global shipping connections on the Texas Coast." 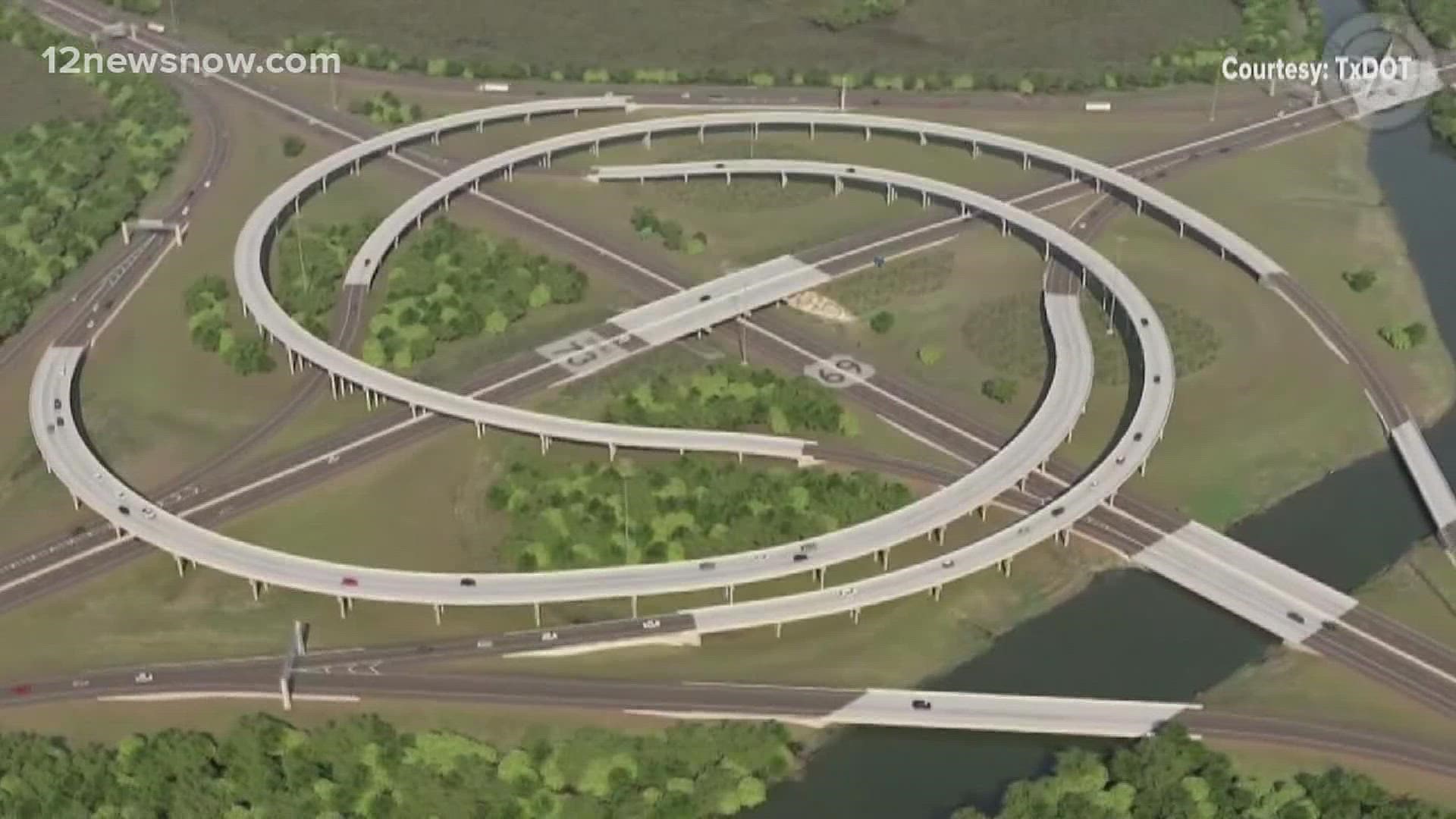