Officials say it happened near highway 105 along Ellis Lane and Main Street. 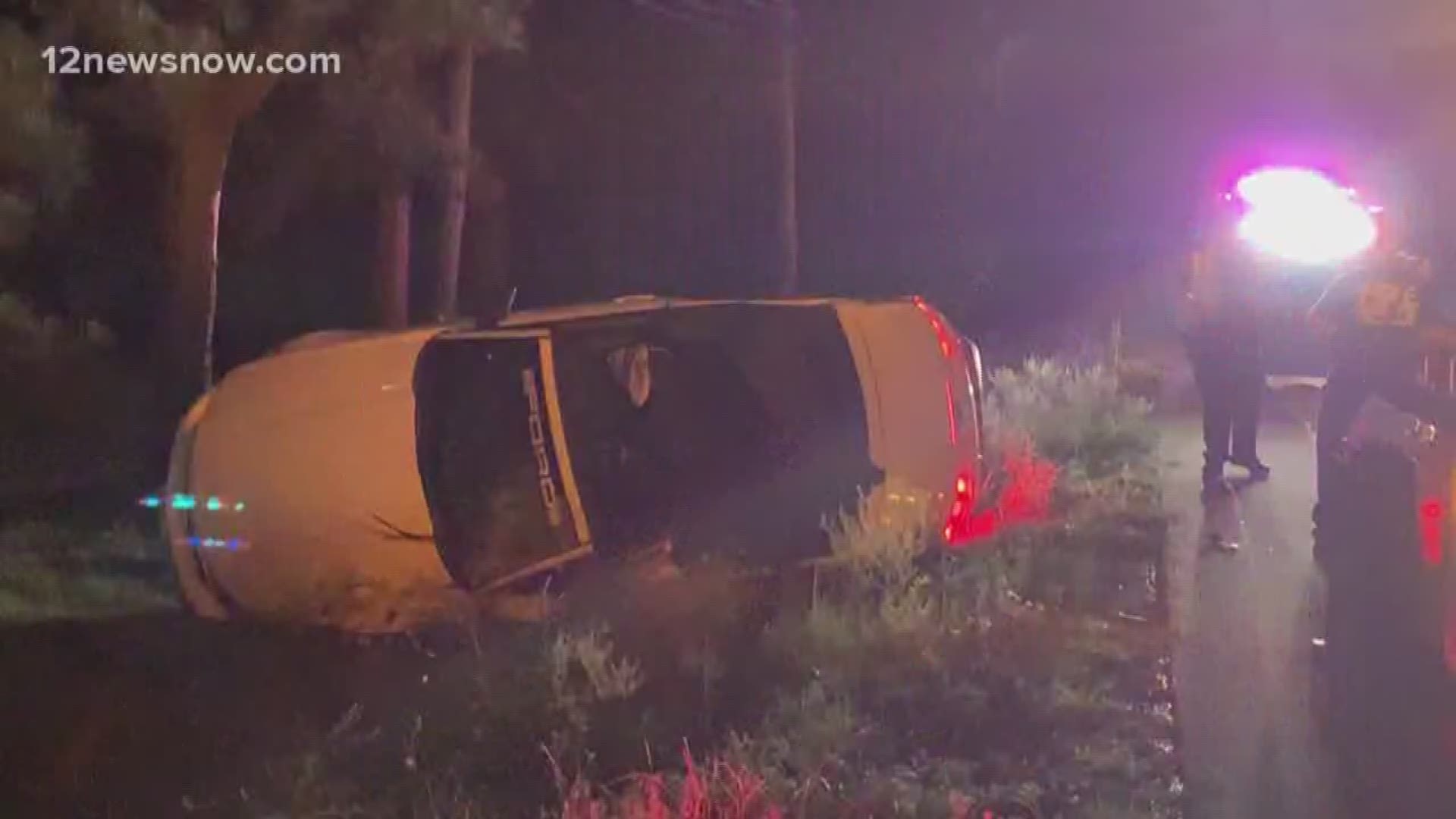 Authorities say it happened around 8 p.m. along Highway 105, south of Vidor along Ellis Lane and Main Street.

DPS and the Vidor Police Department were investigating the scene. Witnesses told authorities a mustang was speeding down 105 and lost control.

The driver lost control, and the car traveled off the roadway, according to a news release.

Officials said the car struck a concrete culvert, rolled over several times and struck a tree before stopping.

DPS has identified the person involved in the deadly accident as Ramond Thomas Henry, a 55-year-old man from Bridge City.

The car flipped over and the driver was ejected.

12News crew on scene confirmed with officials the driver died on scene.

On May 30, 2020, at approximately 8:00p.m., the Texas Department of Public Safety (DPS) Troopers responded to a single vehicle crash on FM 105, near Alpine Street, in Orange County. The crash occurred approximately one mile South of Vidor.

The preliminary DPS crash investigation indicates that a 2010 Ford Mustang was traveling on FM 105 at an unsafe speed as he entered a curve. The driver lost control and the vehicle traveled off the roadway. The vehicle struck a concrete culvert, rolled over several times and struck a tree before coming to rest.

The driver, 55-year-old Ramond Thomas Henry of Bridge City, was pronounced deceased by Justice of the Peace Megan Weiss at the scene.  Henry was ejected from the vehicle.

At this time, there are no additional details to be released. 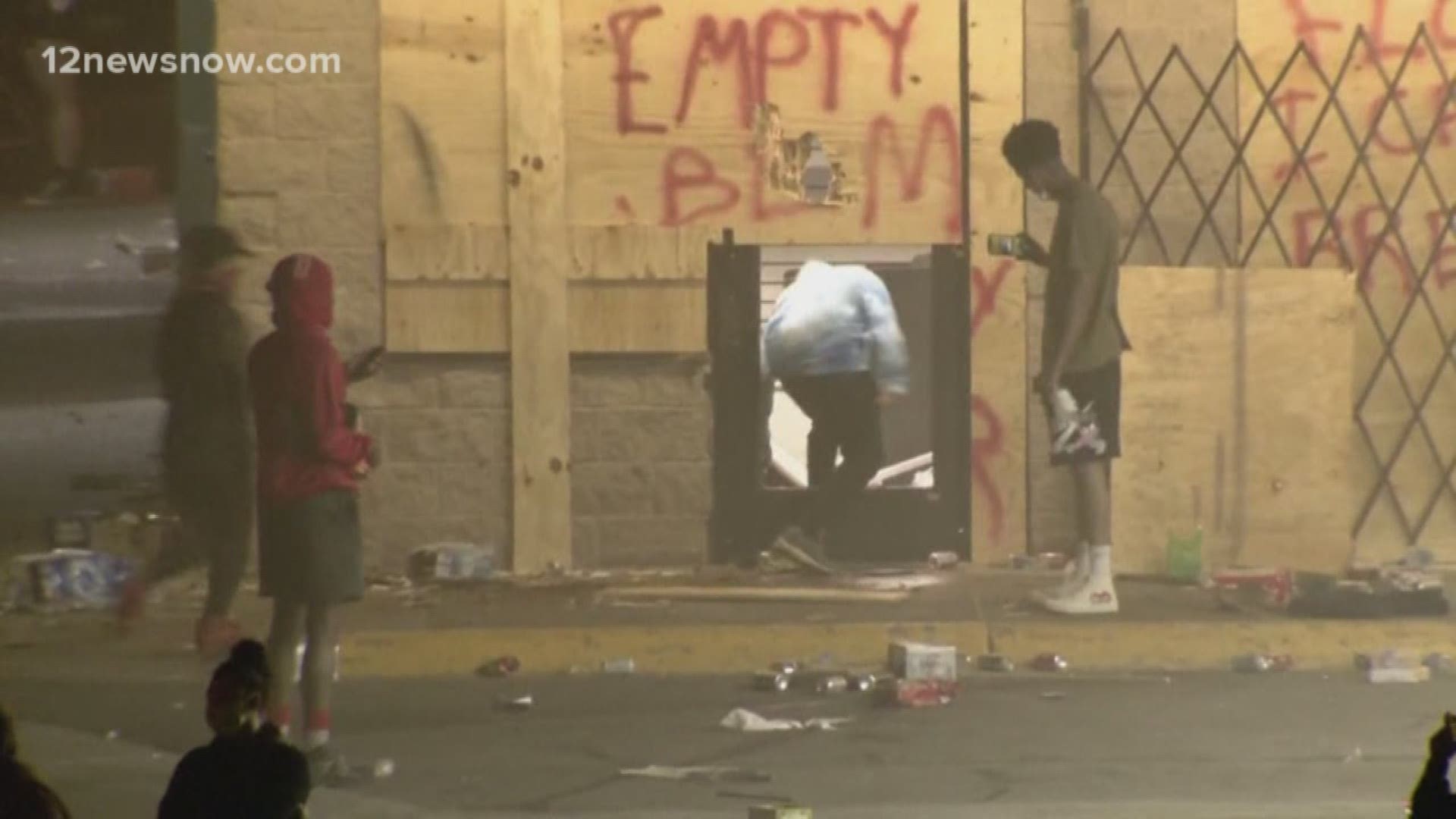