Groves man killed in Port Arthur car accident was picking up something that fell out of his truck, police say 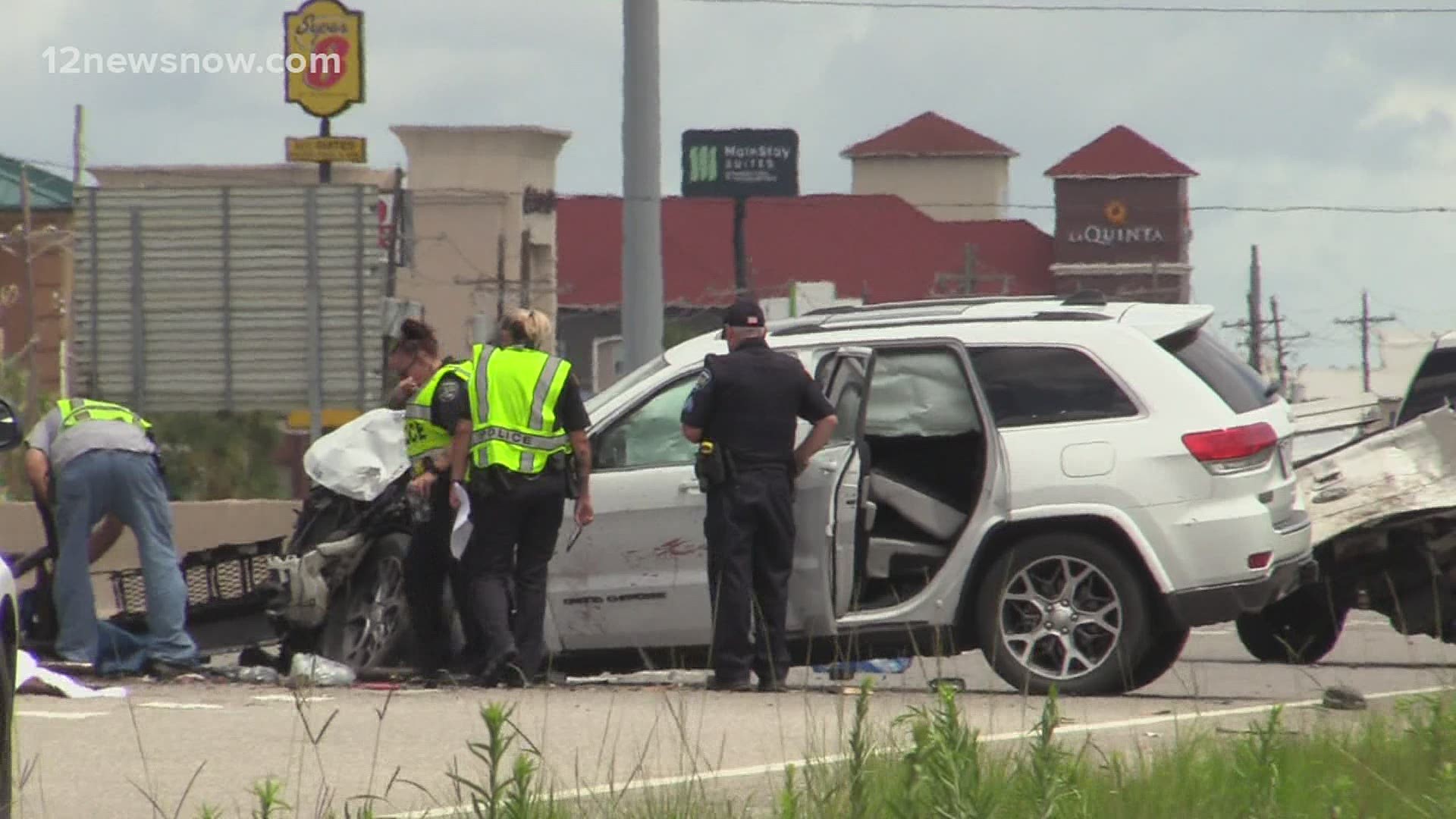 PORT ARTHUR, Texas — UPDATE: Officials have released the name of a Groves man killed in a four-car accident on Hwy. 69 in Port Arthur Sunday.

Gary Wayne Moore, 73, died in the wreck in the 8400 block of 69 around 3:30 Sunday afternoon according to a Port Arthur Police spokesperson.

Police said Moore was trying to pick up something that fell out of the bed of his 2013 Ford pickup. When he got out of his truck, he was hit by a 2018 Jeep Cherokee that was headed south according to a police spokesperson. No tickets have been issued in connection to the wreck.

ORIGINAL STORY: One person is dead after a fatal four-car accident Sunday evening.

The accident happened around 3:30 p.m. and involved four vehicles on Highway 69 southbound in Port Arthur.

First responders shutdown the highway and 365 exit as they processed the scene. 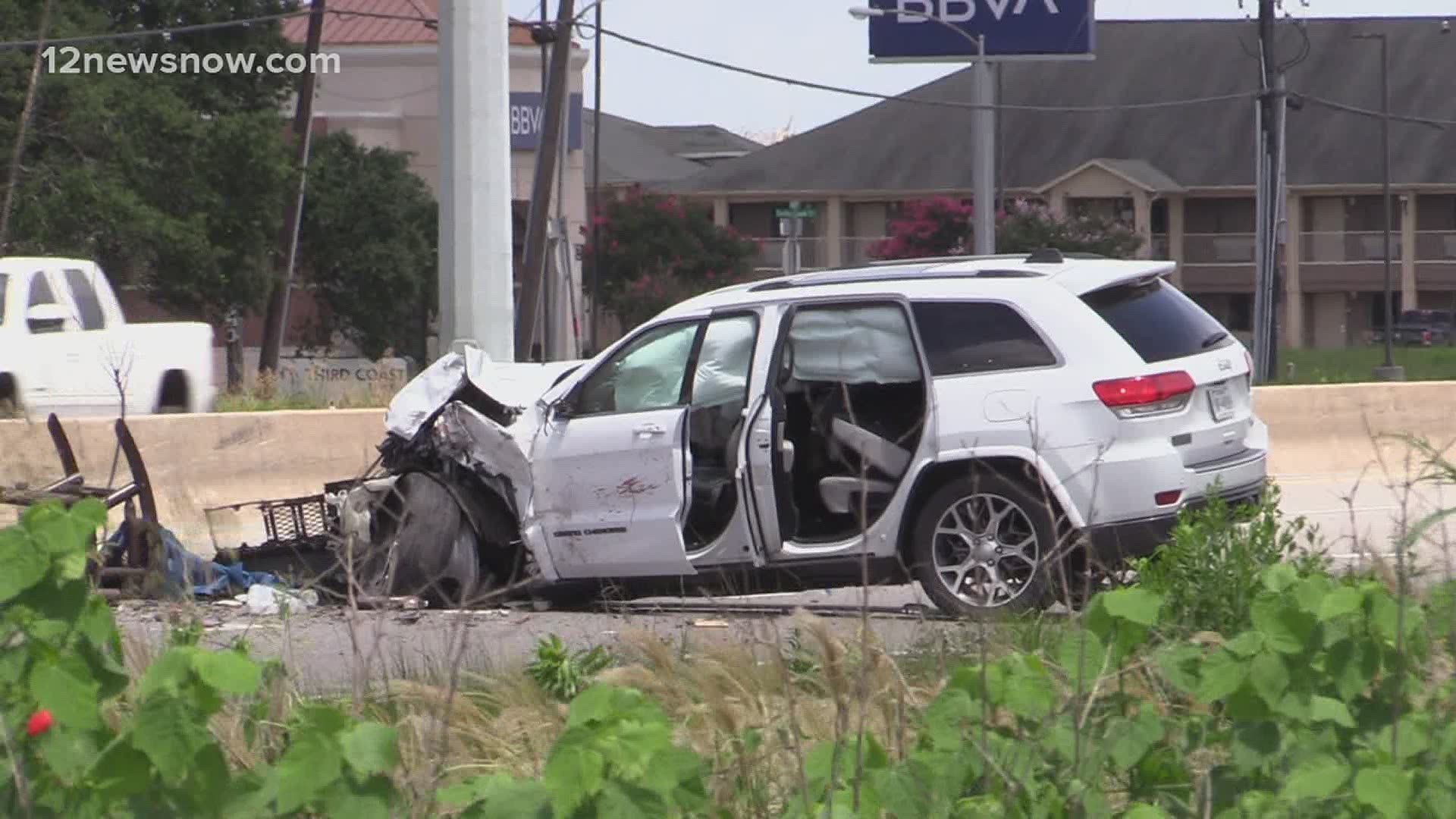 On 06-27-21 at approximately 3:33pm, the Port Arthur Police Department responded to the 8400 Blk of US 69 in reference to a major traffic accident.

Upon arrival to this location officers found the above listed victim deceased.

Investigation revealed that the victim was attempting to retrieve an item which had fallen from the bed of his 2013 Ford pick-up truck. Upon exiting his vehicle, victim was subsequently struck by a 2018 Jeep Cherokee which was travelling south on US 69. No citations have been issued in this accident.

The Port Arthur Police Departments Advanced Accident Reconstruction Unit along with the Criminal Investigations Division is examining this fatality accident.