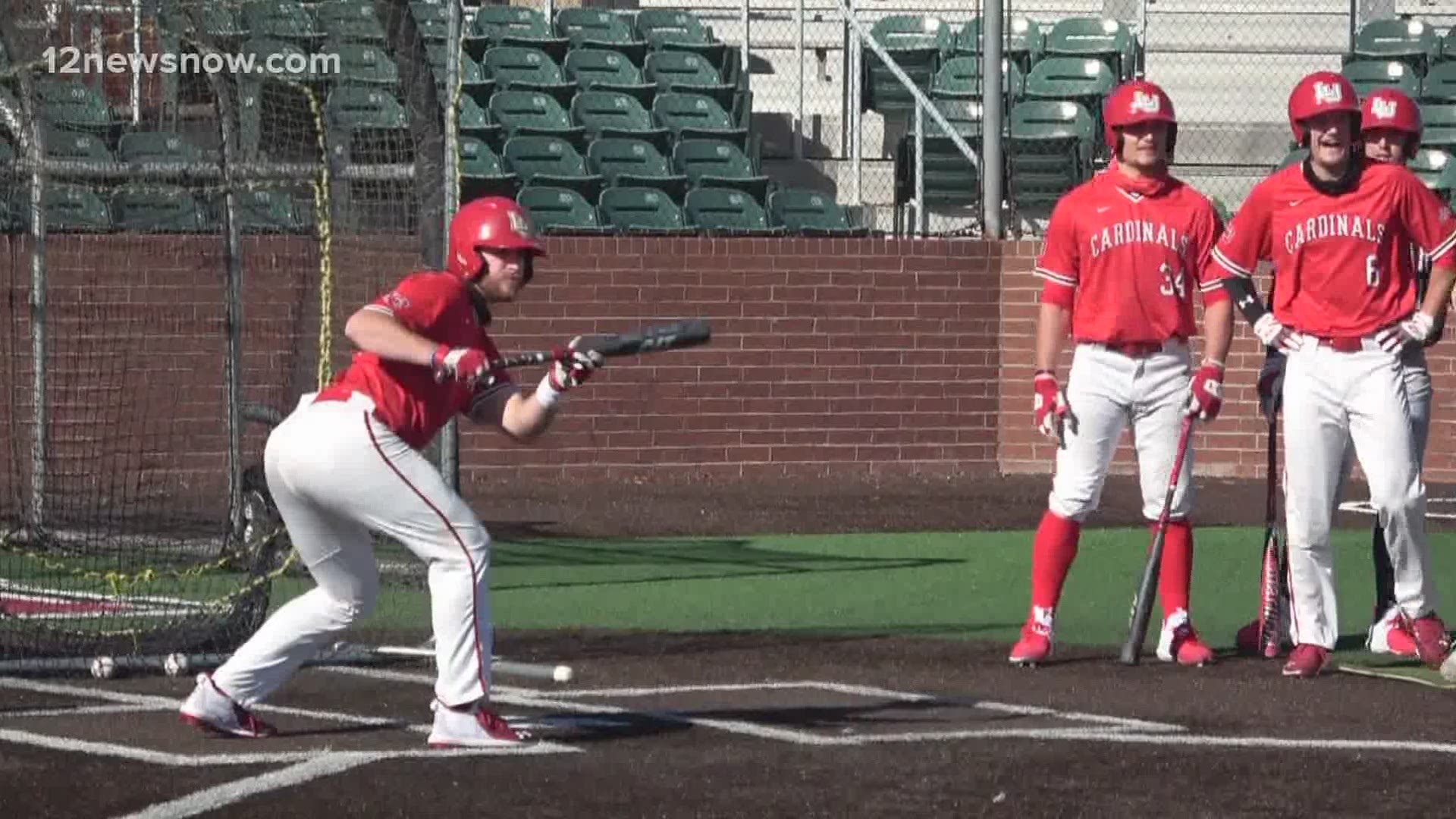 BEAUMONT, Texas — The Lamar University baseball released its 56-game 2021 schedule announced head coach Will Davis Monday morning. Highlighted by 28 home dates – including eight of those in non-conference play – and a newly designed four-game series in Southland Conference play, the Cardinals will open the season Friday, Feb. 19th with a three-game series at UT Rio Grande Valley.

“With all of the cancellations to our original schedule and the tweaks to our conference format we had to be very flexible in our non-conference scheduling,” said Davis. “Our location in Texas allowed us to put together a quality non-conference schedule even though most of it was done last minute. We are very happy with the way it came out and feel that we will be challenged greatly over all 16 games and will be ready to go when conference play starts.”

The Cardinals open the home portion of their schedule Tuesday, Feb. 23, with a single game against traditional power Rice (6 p.m.). The game against the Owls kicks off an eight-game non-conference homestand with dates against Texas State (Feb. 26-28), Houston (Mar. 3) and Stephen F. Austin (Mar. 5-7).

The Cardinals will close out the non-conference portion of their schedule with road games against future WAC opponent Tarleton State (Mar. 10), UT Arlington (Mar. 12-14) and Southern (Mar. 16th).

The Southland Conference schedule gets under way Friday, Mar. 19th against Central Arkansas. A change to the 2021 schedule from previous seasons is all Southland series will be a four games with the second day of each series being a doubleheader.

The series against UCA will open an eight-game homestand for the Cardinals that will also include a four-game stretch against Southeastern Louisiana. The Cardinals will hit the road four eight games before returning home Friday, April 16th to open a four-game stand against Nicholls. Big Red’s other two conference home series will come against Texas A&M-Corpus Christi (April 30 – May 2) and New Orleans (May 14 – 16). The Southland Conference Championships will get under way beginning Wednesday, May 26th.

The Cardinals will play their home games at Vincent-Beck Stadium. Fans can purchase tickets by logging on to www.LamarCardinals.com or by calling (409) 880-7168. For the most up-to-date information on LU baseball stay connected to social media and LamarCardinals.com. 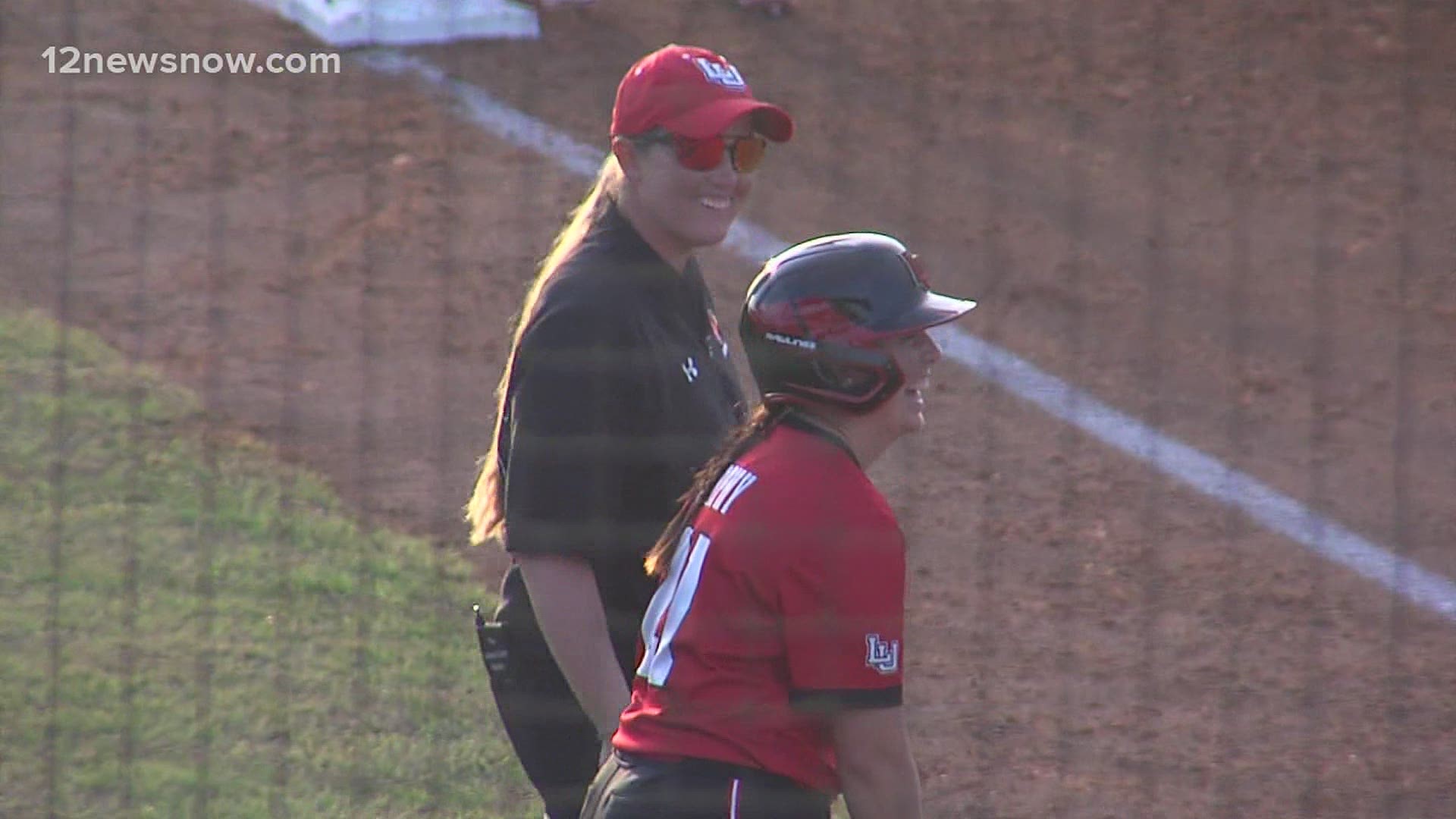