Faith pitched four games with Lamar before the season was canceled due to COVID-19. 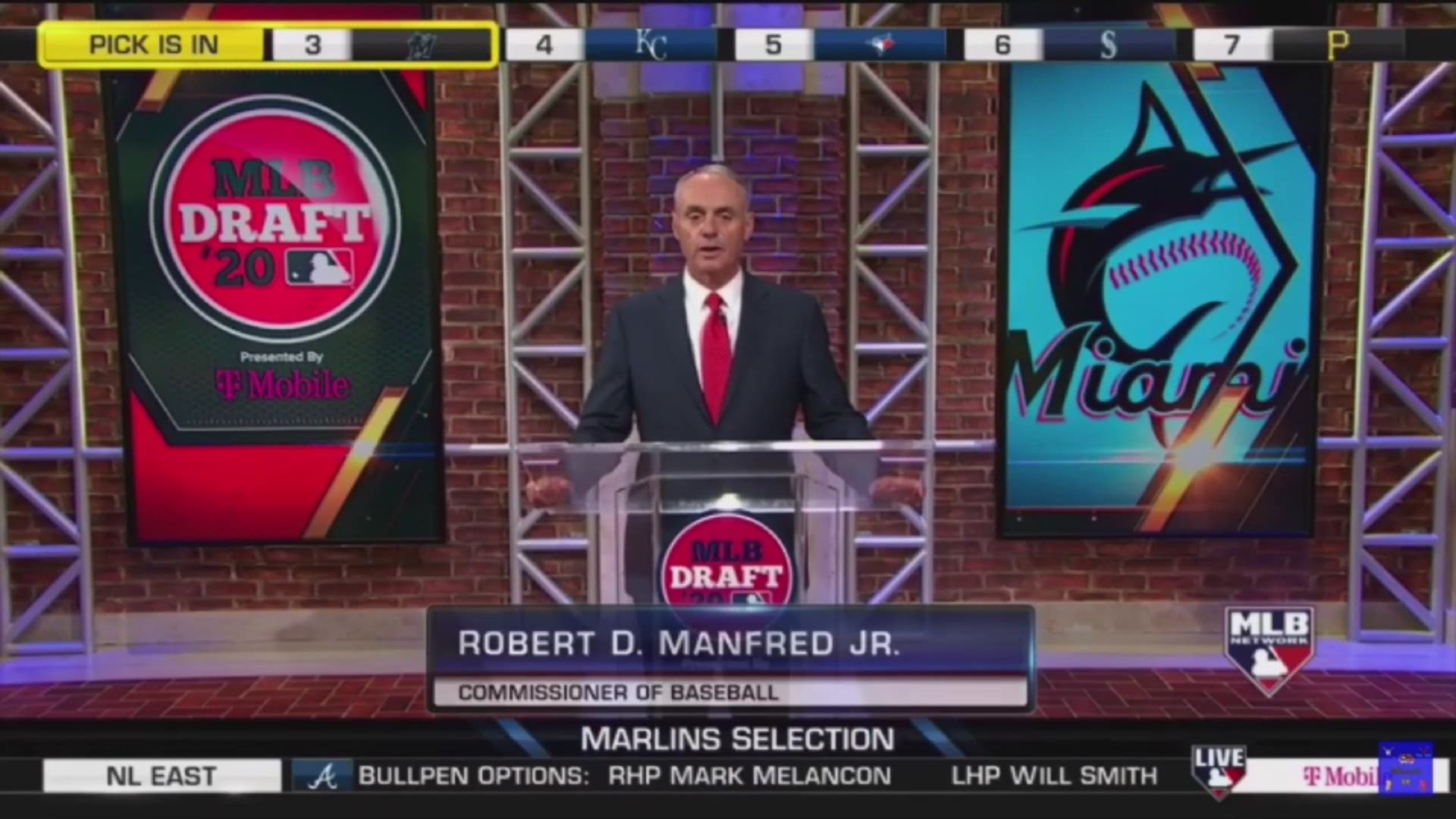 With the MLB draft being shortened to five rounds due to the coronavirus pandemic, clubs were able to sign unlimited minor-league free agents with a maximum signing bonus of $20,000.

Faith is the second undrafted free agent selected by an MLB team from Lamar this season. JC Correa was taken by the Astros two days after Faith signed with the Mets.

"Getting the phone was coming from the lowest of lows to the highest of highs," Faith said. "I've been waiting for it my entire life and having that phone call definitely took off a ton of weight."

Faith transferred to Lamar from Navarro junior college where he a career 3.48 ERA and finished 15-4 in 29 plate appearances.

Faith, who only pitched four games with Lamar before the season was canceled because of COVID-19, elected to forgo his final season of college eligibility and decided it was time to start getting paid for what he loves doing.

"Having to go through all the heartaches and getting up going to class is a grind," Faith said. "I just wanted to finally get paid for something that I've been paying do do my entire life."