Alex Bregman had an outstanding month, hitting .306 while tallying 11 home runs and 30 RBI in 26 games in June with nine doubles and 24 runs scored. 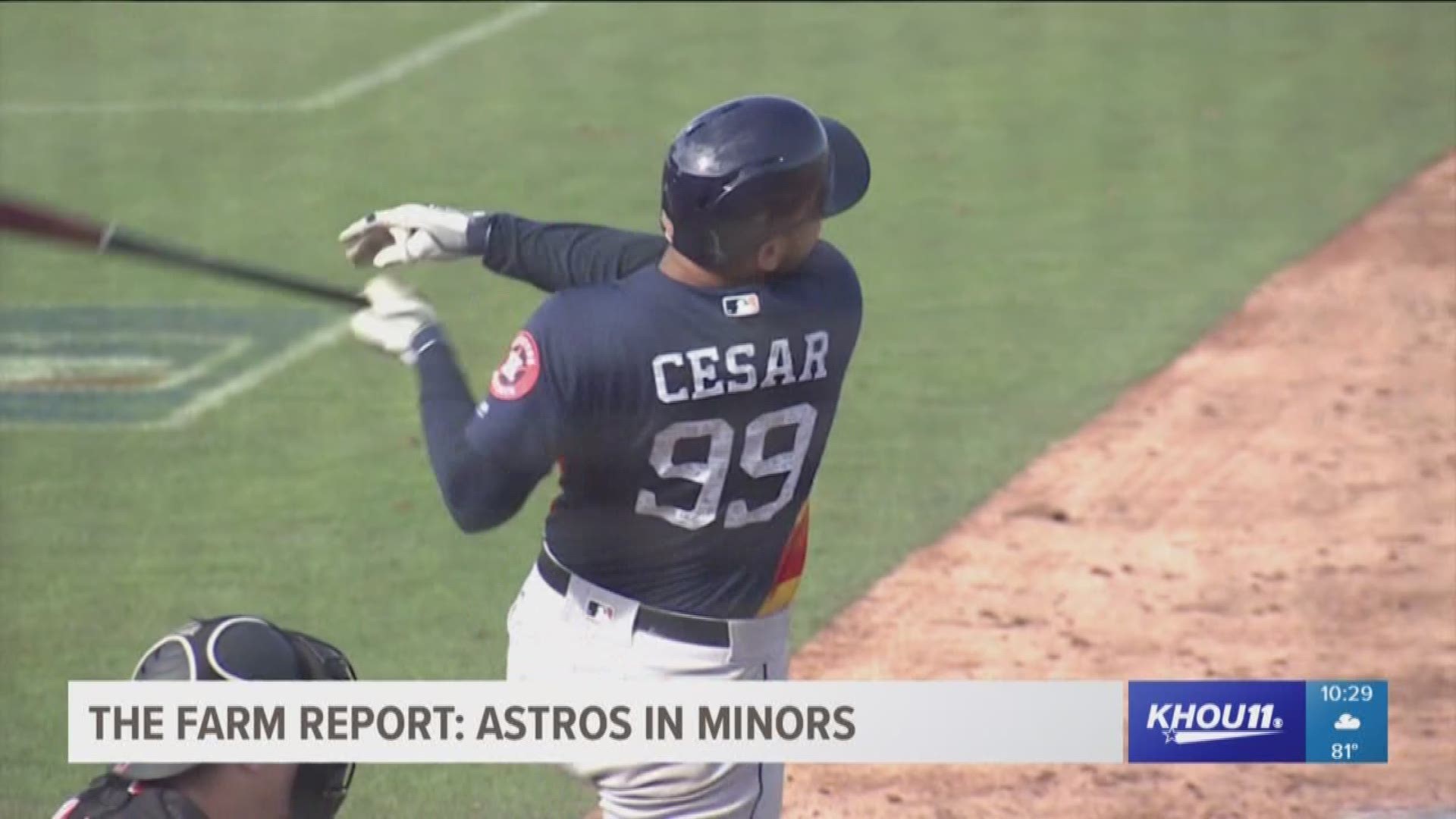 HOUSTON – Major League Baseball announced this afternoon that Astros third baseman Alex Bregman has been named the American League Player of the Month for June.

Bregman had an outstanding month, hitting .306 while tallying 11 home runs and 30 RBI in 26 games in June with nine doubles and 24 runs scored.

For the month, he led the AL in extra-base hits (21) while tying for the league lead in both home runs and RBI. His 30 RBI set a franchise record for the month of June, which was matched by his teammate Evan Gattis, who also had 30 RBI in June. Bregman also ranked second in the AL in slugging percentage (.713) and fourth in OPS (1.085).

This marks the 19th time that an Astros player has earned Player of the Month honors. Jose Altuve (July, 2017) was the last Astro to win it.

Bregman is just the second Astros third baseman to win the Award, joining Art Howe, who was the NL Player of the Month for May of 1981.

Bregman is the second member of the Astros to win a monthly award in 2018. RHP Justin Verlander was named AL Pitcher of the Month for May.

Bregman was also named the AL Player of the Week today for the Week of June 25-July 1.

He is the third Astros player to earn Player of the Week honors this season, joining Verlander (April 9-15) and Gattis (June 11-17).