The Gun Club is an elite group at Hardin-Jefferson chosen from the basketball players who spent their entire summer working on their jump shot. 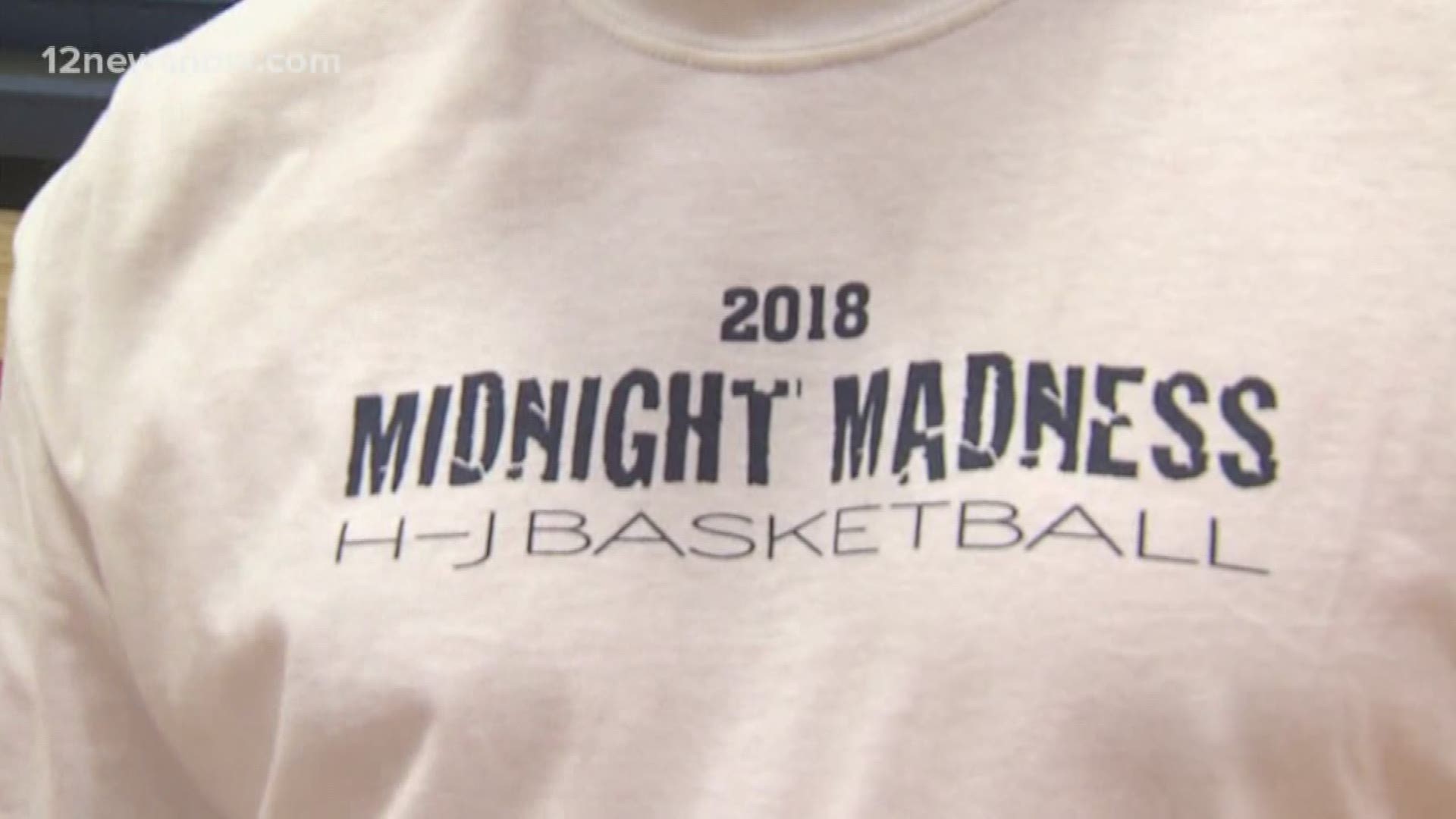 It's pretty simple for Jaystan Davis, he doesn't want to just hit a couple of buckets each game. The junior wants to score lots of points from long range. "I want to not just be known as the coach's kid by the end of my high school career," said Davis.

That's why he takes 500 to 600 jump shots a day, using the machine called the gun which catches rebounds and made shots then kicks the ball back out to the shooter repeatedly.