'All we have is one another': Sen.-elect Warnock weighs in on Capitol riot, his priorities in office

He says now is a time for the country to recommit to caring about one another.

MACON, Ga. — Senator-elect Raphael Warnock weighed in on Wednesday's riot at the Capitol Building, his recent win, and his top priorities once he takes office in a one-on-one interview with 13WMAZ.

Rev. Warnock says it is “tragic” that four people died in Wednesday’s riot. He says witnessing the chaotic transition of power is “an insult to the democratic character of our nation.”

The Senator-elect also commented on how the nation must move forward from it. He says now is a time for the country to recommit to caring about one another.

“If we just isolate the folks who ram shackled the Capitol of the United States in a way we haven’t seen since the War of 1812, [then] we miss some of the important lessons of this moment: How did it get started? Who summoned them there. If we just single out the president, as terrible as his acts were, again we are missing some of the lessons because he has had enablers. The process itself of challenging a free and fair election was itself a stunt with tragic consequences,” Warnock said.

He said politicians who objected to certifying the votes of the Electoral College, including Sen. Ted Cruz, are “so focused on the next election that they are not thinking about the next generation.”

Warnock says once he takes office, his top priority will be getting COVID-19 relief for Georgians, adding Congress needs to pass the $2,000 stimulus package.

"The people of Georgia have been waiting for months for relief. The people I’ve been bumping into while I was running and in the days since, I mean folks are struggling just to keep their head above water,” Warnock said.

He also wants to strengthen the Affordable Care Act.

“We need to make sure our seniors aren’t having to choose between prescription drugs and buying food,” Warnock said.

His other priorities include broadband in rural Georgia, creating green energy jobs, and investing in historic infrastructure.

“I think our broken streets, like the brokenness that we saw yesterday in our Capitol, is a reflection of our broken politics. Only the people can correct it, which is why I decided to run,” Warnock said.

He also commented on his historic win -- becoming the first Black U.S. Senator from Georgia.

“Georgia did an amazing thing yesterday. It sent an African-American man, the pastor of Ebenezer Baptist Church where Dr. King served, to the United States Senate,” Warnock said.

Who is Rev. Raphael Warnock 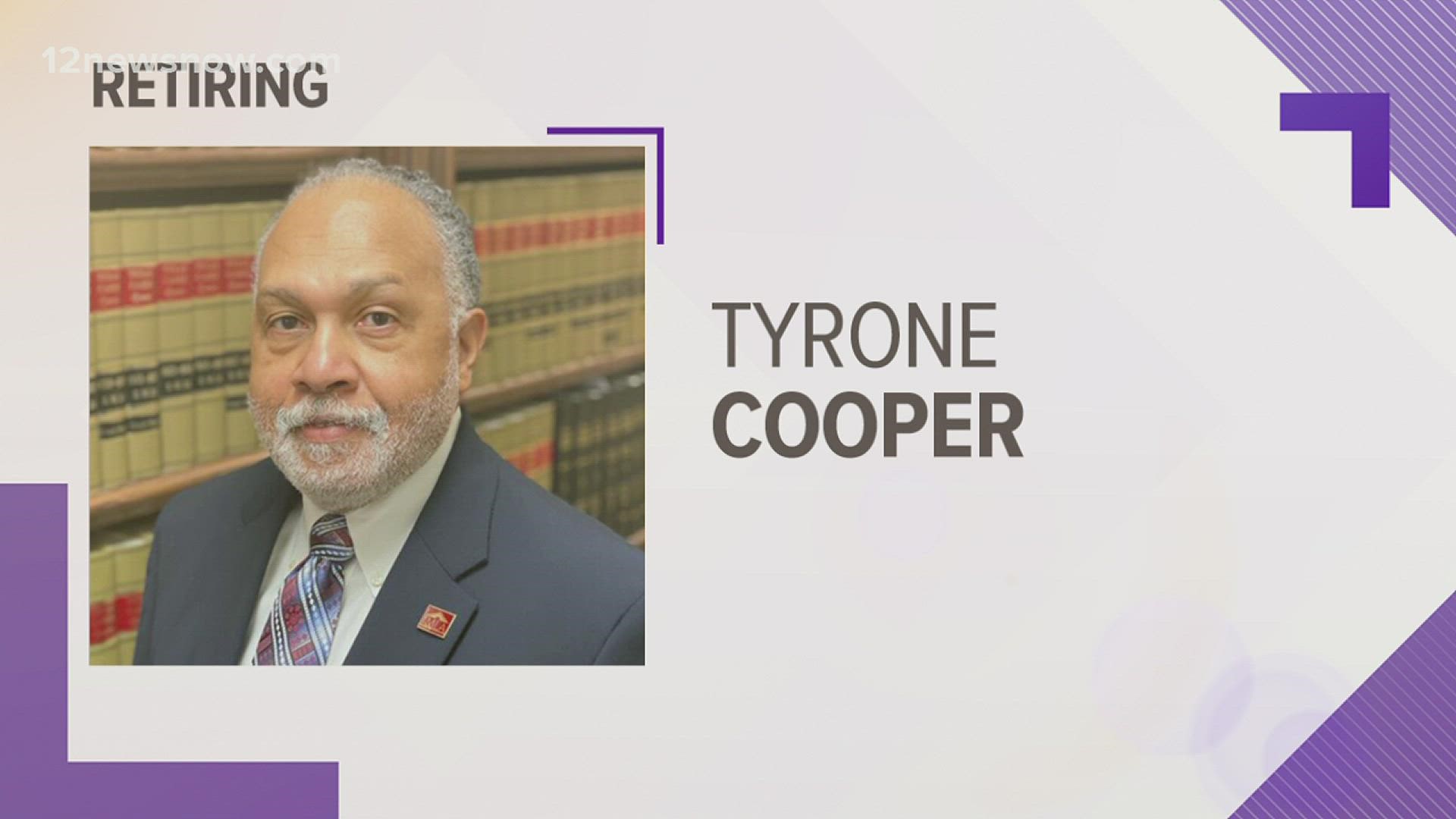 Longtime Beaumont city attorney to retire after 42 years of service